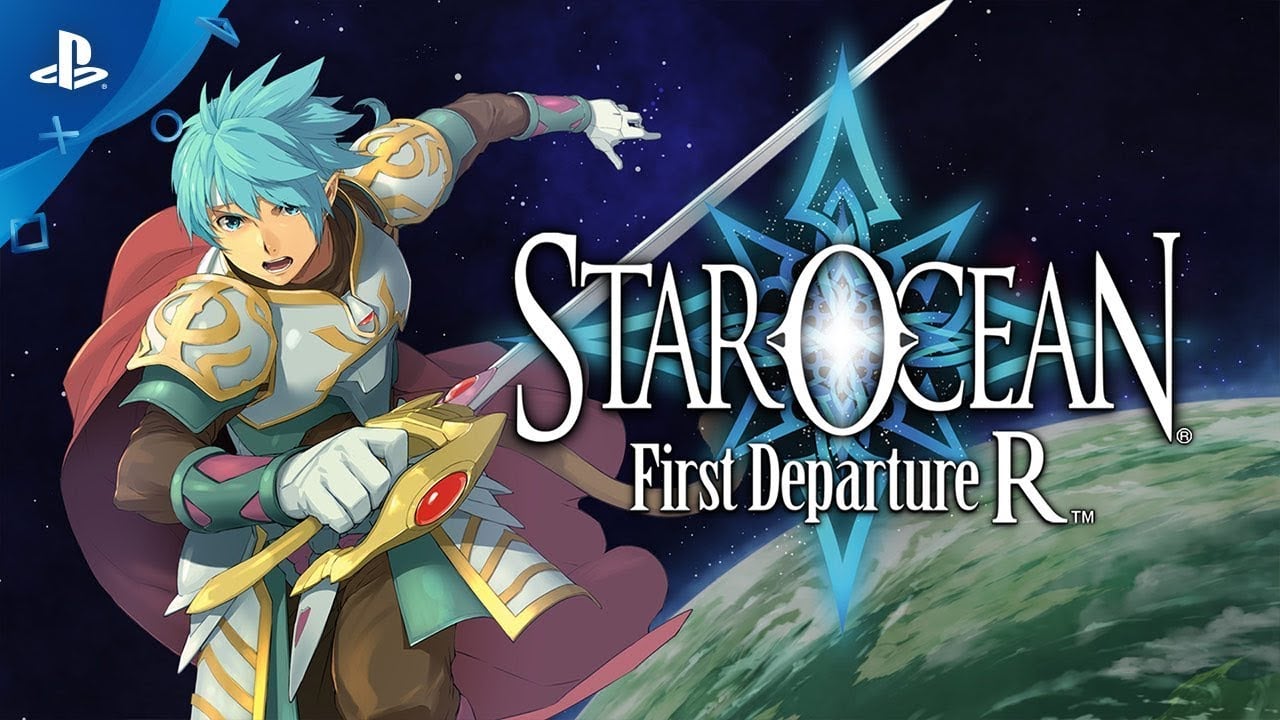 Star Ocean First Departure R is set to launch digitally for PlayStation 4 and Switch in the west on December 5. This will be the second time this series has seen light with publisher Square Enix and developer tri-Ace working to rebirth this series. The original game, Star Ocean, was released for the PlayStation Portable. This new release will be the fifth game to join the series.

Pre-orders for the PlayStation 4 version of the game have begun and will include a commemorative theme and a digital mini soundtrack for from the 2019 live concert. This game will be starting on the first game, so prior knowledge is not needed for enjoying this release.

The game takes place on Space Date 346 in a distant galaxy. You start on the primitive planet of Roak where a character known as Roddick lives. Roddick is a member of the village’s local defense force when he learns fo a mysterious disease that has broken out in neighboring towns. Thos infected turn to stone but continue to live in a petrified state.

You are not alone, Roddick has his two friends Millie and Dorne by his side as they make their way to the neighboring town. Searching for a cure, they head to Mt. Metorx where a healing herb is rumored to grow. Once they reach the summit, the story beings as they encounter Ronyx and Ilia in a pillar of light.

You can opt for original character illustrations used in Star Ocean: First Departure or brand-new versions drawn by the famous illustrator Katsumi Enami who worked on Star Ocean: The Last Hope. There is a really good interview on the official PlayStation Blog with the illustrator as he goes over the process of creating these characters and their world.

There are augmented speed options allowing you to traverse the world quicker as well. This cuts down on the travel and gets you into the action at a faster rate. You can also adjust the battle difficulty allowing you to enable more challenging combat or easier at your own discretion.

Many fans are excited to see the return of this series. You will be able to purchase this game on December 5 for PlayStation or Nintendo Switch so keep your eyes out and venture far into the Star Ocean.