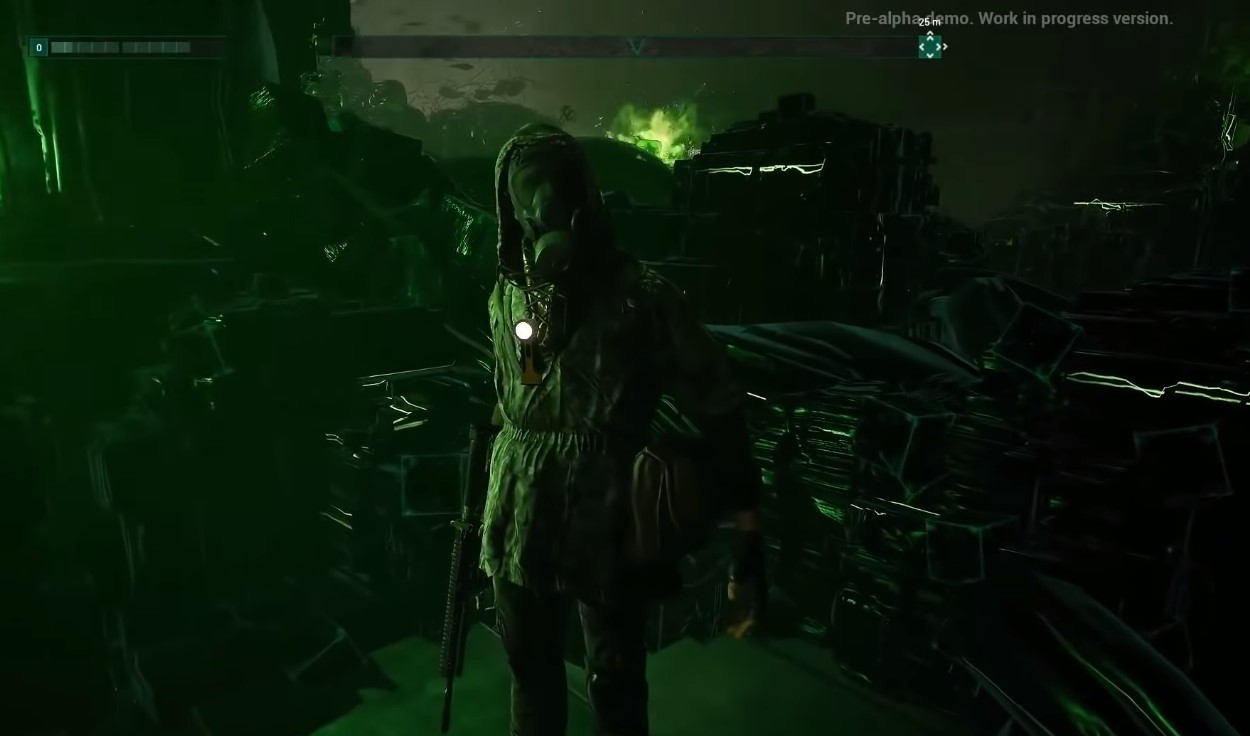 According to the developer, they already created a lot of content for the Chernobylite Early Access. As it stands, the game is fully playable. However, they need to solicit feedback from the community to make sure their vision matches the demand.

The developer said that the game combines horror, survival, storytelling, and strategy. They experimented a lot to make sure everything blends together seamlessly. They especially want to know if players will feel the post-apocalyptic theme they were going for.

Farm 51 took great pains to make the game as realistic as possible. In fact, they traveled to the Chernobyl Exclusion Zone to scan the environment in 3D. Since there are areas that are off-limits, they tried to scan as many locations as possible.

It’s not clear how much of the content will be available for Early Access. But the number of locations on the exclusion zone that you can explore will be limited. However, those who play the game on Early Access won’t have to worry about repeating the experience.

The Chernobylite has several alternate endings depending on your decisions in-game. There are other storylines to pursue, so it’s like playing a new game when you buy the full version.

At the end of the Early Access, the developers intend to offer a bigger universe. All the bugs and glitches would have been addressed to guarantee flawless gameplay. Although the main idea of the story is already final, the developer admits that the final script is still not finished.

In Chernobylite, you will play a physicist who used to work at the Chernobyl Nuclear Plant. You return to Ground Zero after losing a loved one there during the tragic accident decades ago. Your mission is to look for a partner who is missing.

The gameplay involves a lot of exploring as you gather supplies and other tools. You will also try to avoid military guards and the “Stalkers.” Your decisions will affect the game’s outcome, which is possible because of the non-linear storytelling style. As you try to unravel the mystery, there’s also a very real threat inside the contaminated zone.

Chernobylite will be coming to the PlayStation 4, Microsoft Windows, and Xbox One. It will hit Early Access on Oct. 16, 2019. It will supposedly stay there from 10 to 14 months. 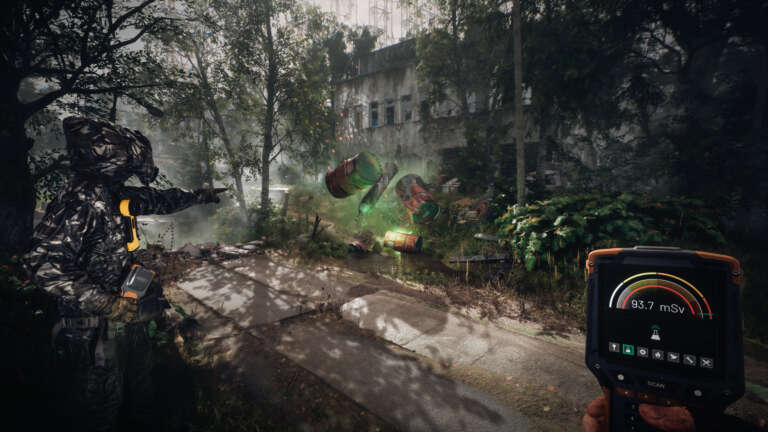 Nov 2, 2020 Joshua Goodpastor 8960
So far, Chernobylite has been existing on Steam Early Access for most of the year. Farm 51 is working hard to continue to build upon their unique... 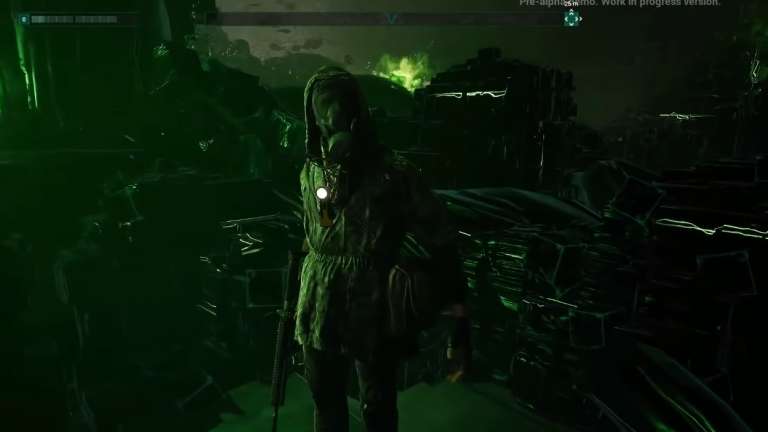 Sep 15, 2019 Edmund Dorsey 8800
Developer Farm 51 announced that the survival horror game, Chernobylite, will hit Steam Early Access next month. According to the developer, they... 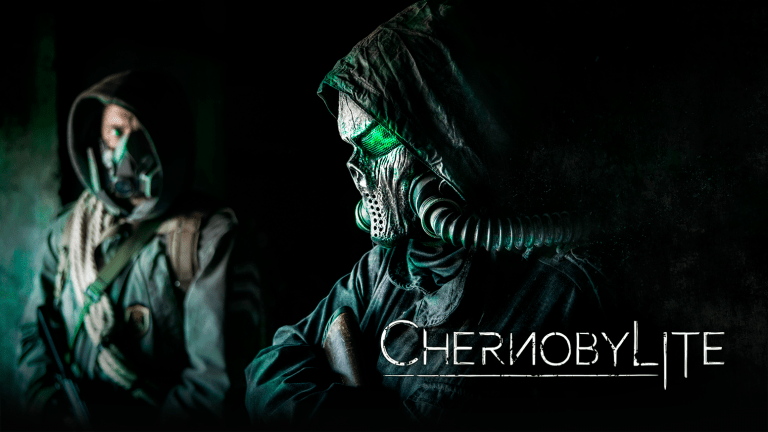 Sep 15, 2019 Joshua Goodpastor 3260
Chernobylite is a sci-fi exploration through the Chernobyl disaster zone. This game, which was announced back in July, is coming to Early Access on...