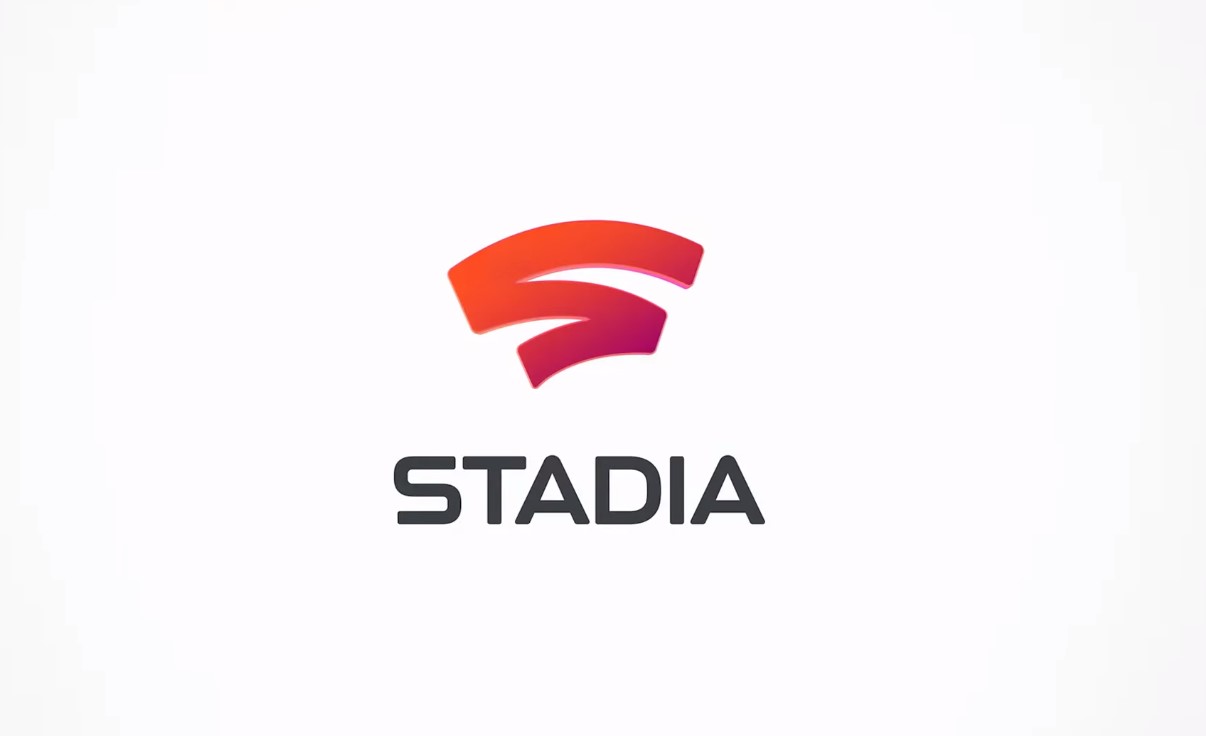 Google Stadia is right around the corner, and the initial titles that come along with it have been revealed.

The search engine giant has dropped the list on its Twitter account on Nov. 11. But the company clarified that the list would only include games that will be launched on game day. More titles will be released to the platform for the rest of the year.

Among the games are:

Although there are just 12 titles, the games that are lined up to be released for the rest of the year are:

Google previously promised that 40 games would initially be played on the service. The initial list only included 31 titles, so it means there are nine more games to be rolled out. It is not clear if the 14 games will be released this year or in the first quarter of 2020.

Stadia is Google’s new cloud gaming service that can stream games at 4K resolution with 60 frames per second. You do not need to install an additional app, as long as you have Google Chrome browser. You can play the service through your smart TV, smartphone, laptop, tablet, and desktop computer.

But you need high-speed Internet to do so. The recommended speed is at 35 Mbps for an optimum experience. However, the service will automatically adjust depending on your Internet connection. The minimum network speed before you can play Stadia is at least 10 Mbps.

Google Stadia is projected to be launched on Nov. 19, 2019, which was confirmed in an earlier Twitter post. There are two bundles to play the service–the Founder’s Edition in North America and the Premiere’s Edition in Europe. However, the launch would not be simultaneous. According to the company, the service will be played on the order that Google received the orders. So, that means some of those who pre-ordered the service can’t use it on the launch date.

Watch out for more news and updates on the Google Stadia, which will be published when they come along.

Call Of Duty Mobile Has Almost Reached 150 Million Downloads Since Launch; Is A Testament To Its Fun Nature