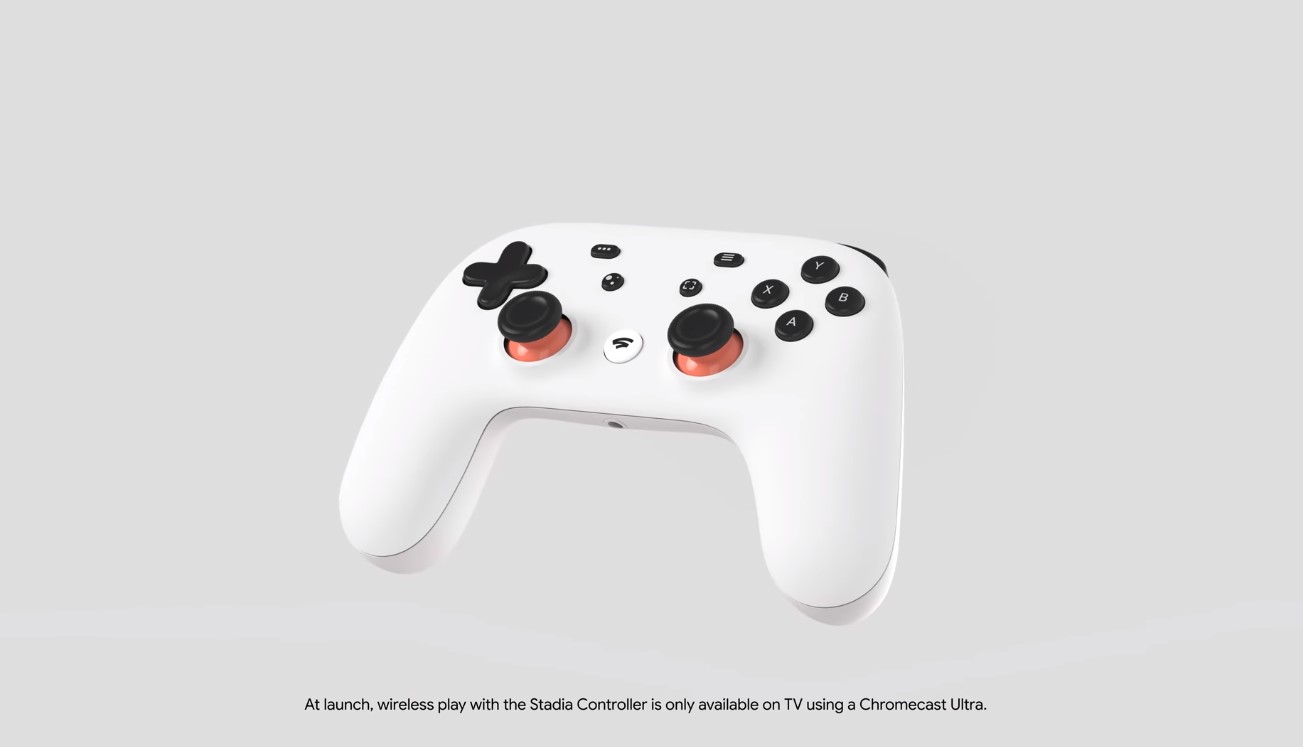 Even before its release date, the Google Stadia controller clip has already received negative feedback.

The American tech company has already listed The Claw as an upcoming product. This was after its game streaming service, and the Stadia has been launched on Tuesday. The Claw is a simple accessory that would keep the gamers’ Pixel phone in place while playing on Stadia. The phone will be mounted on top of the streaming service’s prescribed controller.

Some might be asking if this is required when playing via Stadia. The answer is no. Gamers do not have to purchase the product for them to have access to their favorite online games.

However, the forthcoming Google Stadia controller clip can be used to make the phone stable. And this is something that several online players would like to experience. In the meantime, if gamers are into Chromecast Ultra, they need the clip to make the gaming experience worthwhile.
Amid the noted benefit of The Claw, few fans have pointed out the disadvantage of using it. Accordingly, the accessory could cause damage to the controller as it could leave scratches on the latter.

The reported scenario was somehow admitted by Google, based on what is listed on its Store. The description says that using the support claw may mark the controller in two instances. It could be while installing it or when removing it. Therefore, utmost care must be observed when attaching or detaching it.

Another negative feedback thrown at the soon-to-be-launched Google Stadia controller clip is the lack of flexibility. The accessory cannot be adjusted. Gamers cannot change its distance or angle based on their preference.

On the other hand, Google’s move to join the game streaming service bandwagon seems not so wise after all. It is worth noting that Microsoft has already been developing its brand of cloud gaming through Xbox. Despite this, it declared that it may still take a while before such an offer goes mainstream.

Xbox executive Phil Spencer shared during the X019 event that the company may have to count years before it becomes popular. In short, those offering game streaming services at present are in a test phase. And these include Xbox’s Project xCloud. Spencer further explained that the technology is still in its early stage. Likewise, he noted that playing on a local device has remained the best option so far.

Keep posted for more Google Stadia news and updates, which will be published when they come along.