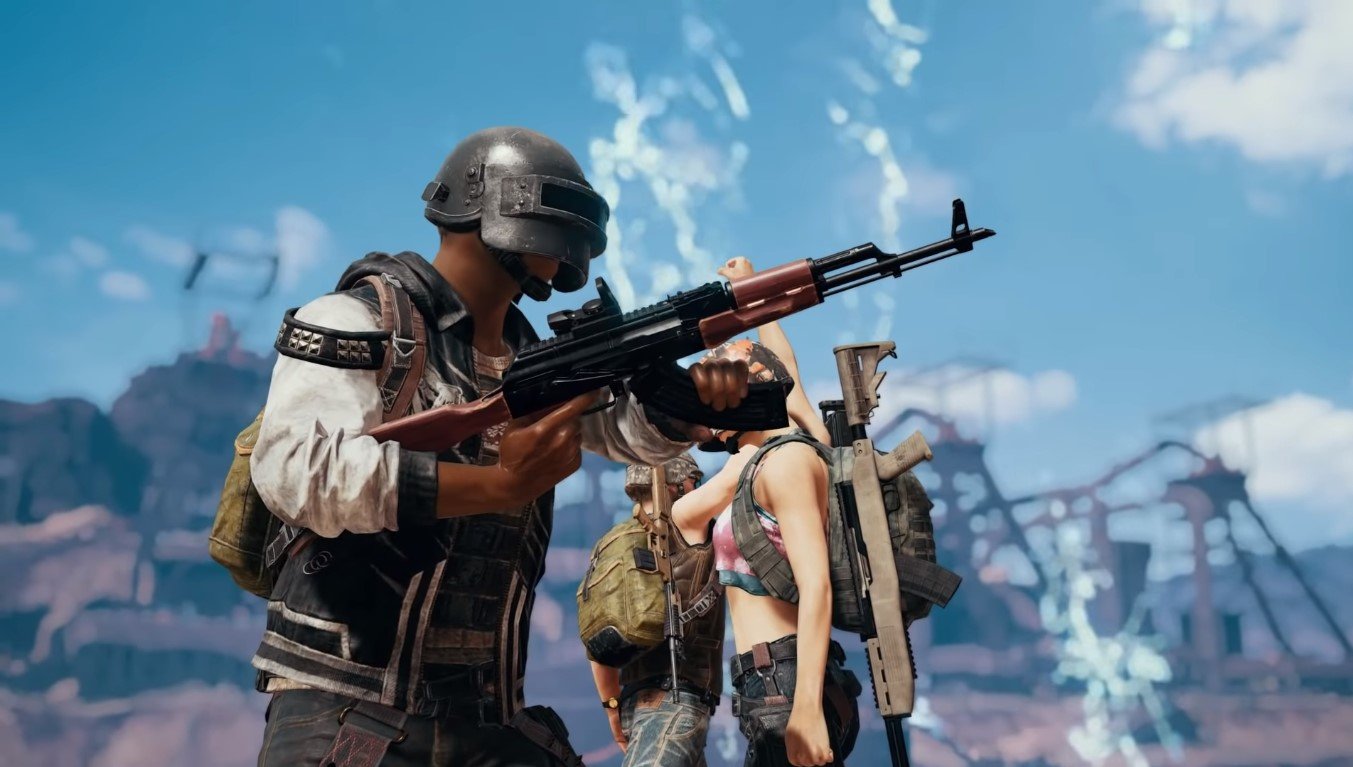 Tencent and PUBG Corporation introduced the PUBG Labs as part of the 5.2 update, which dropped on Wednesday.

PUBG Labs will provide the community with a platform to actively participate in new features or game modes. They will then give their feedback to the designers on the gameplay, bugs, or glitches during the test period. The company urged the players to visit PUBG Labs now and test out their “top secret” project.

The PUBG Labs work like space where the developer will dump new content. Participating players will have the chance to test the content. The company will then make the necessary adjustments based on their input. The final output will then be added as permanent additions to PlayerUnknown’s Battlegrounds.

Aside from features, the PUBG Labs may also include new maps and new rules.

However, you can participate now and test the Skill-Based Rating that PUBG designers are experimenting with. The system will audit your skills and then give you a rating based on your performance in your matches. The Skill-Based Rating should not be confused with the Survival Title System. You need to complete five matches to give the algorithm a benchmark to assign you a rank. It is not about the number of kills, but also the average placement for the five matches.

The experiment would last for one week. After that, participating players need to give their feedback by filling out a survey in-game.

Meanwhile, the PUBG 5.2 update also adds Spike Traps to your arsenal of weapons. They can be thrown on the road to puncture tires of vehicles unlucky enough to run past them. The weapon will not cause damage to the health of the vehicle, however. But it will stop the car, and you can ambush the occupants.

You can lay down the trap by choosing the item and then pressing LMB. Make sure to choose the location carefully. Once the Spike Trap is laid down, you can no longer pick it up again. Now, you only need to find multiple Spike Traps, so you can set the bait as often as you like.

Also, the Vikendi map has been changed to help snipers really test their skills against other long-range marksmen. Typically, this isolated island in the Adriatic Sea is composed of flat terrain. The developer added more hills and elevated areas for snipers to have a better view from a higher angle. The PUBG 5.2 update also modified some buildings and structures in the Vikendi map to improve the gameplay.

Half Life 3: Alyx Gets A Gorgeous Announcement Trailer And Release Date

Aug 25, 2021 Harry Alston 2880
After the huge success of New World's Closed Beta that ran at the beginning of August, the game was delayed until September 28th. While the Closed...

Aug 20, 2021 Harry Alston 2090
Humankind is a gigantic game: 4X at its most compelling, complicated, and addictive best. The combat system is fantastic, the art style and the...

Aug 12, 2021 Harry Alston 3290
It's a good day to be a Battlefield fan. 2042 is currently in its earliest playtest - designed to stress-test servers and other functionality rather...