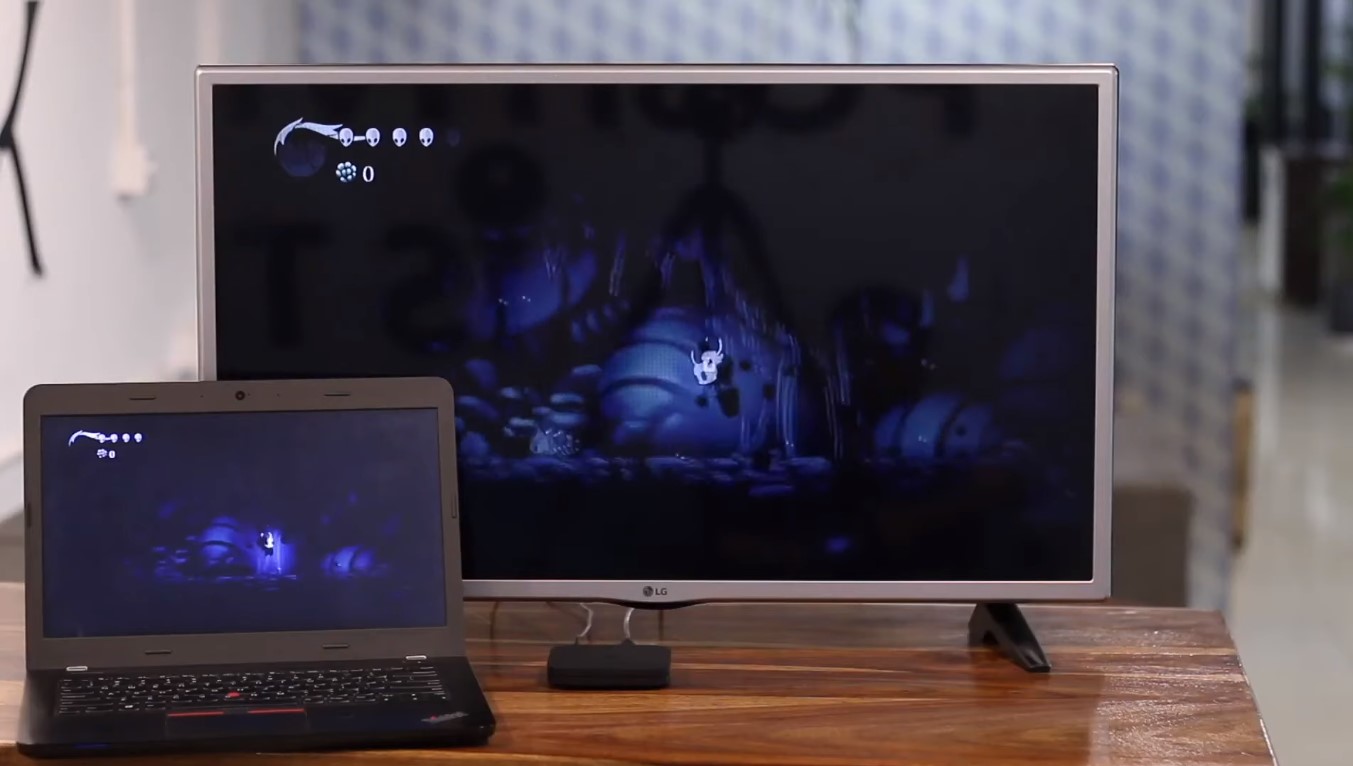 Google apparently has big plans for Android TV as it intends to link it with the game streaming service, Stadia.

According to XDA Developers, Microsoft has outlined several plans for the Android TV starting this year. This was revealed during the International Broadcasting Convention event in Amsterdam.

Launched in June 2014, the Android TV effectively replaced Google TV. Unlike its predecessor, Android TV is connected to the Google Play Store, which gives you access to countless apps. The monitor is Google Cast-enabled, which allows you to “cast” videos and games on your TV from your mobile device.

For Android TV equipped with Android 10 update, people can customize the Google Assistant with key phrases. The Play Store will also get some modification, as well as 5.0K apps for the software.

Next year will be big for Android TV, with the introduction of Android 11 R. The next-gen software is called “Hero” for now although it could still change at the launch date.

Among the planned features include Live Captions and Google Lens. For those who don’t know, Google Lens used to be a Pixel-exclusive when it was launched in 2017.

At the heart of Google Lens is a powerful AI which links with the Google ecosystem. For instance, if you hover your camera across multiple buildings, your device will tell you what you are looking at. It’s not yet clear how it will be integrated into the Android TV.

With Google Lens, your smartphone camera won’t just see what you see, but will also understand what you see to help you take action. #io17 pic.twitter.com/viOmWFjqk1

In 2021, with the introduction of Android 12, the Hero TV will also be equipped with even more advanced features. However, Google’s presentation talked more of the general terms, especially on memory, power, fragmentation, and programs.

What consumers should be interested in, however, is next year. That’s when Google will integrate its Stadia game streaming service with Android TV.

Google Stadia is set to launch initially in November 2019 for the Founder’s Edition and 2020 across multiple platforms. It’s available for free via the Google Stadia Base, although with very limited features. The selling point for the cloud-based service is you don’t need powerful computers and devices to access it. The technology itself will render the game before distributing it back to the device in compressed resolution.

However, you can upgrade to the Google Stadia Pro, which promises 4K gaming, game library, and 5.1 surround sound. If the Stadia will be bundled with Android TV, Google will make it interesting for Sony, Microsoft, and Nvidia. As you know, they have their own gaming streaming services like PlayStation Now, Project xCloud, and GeForce Now. 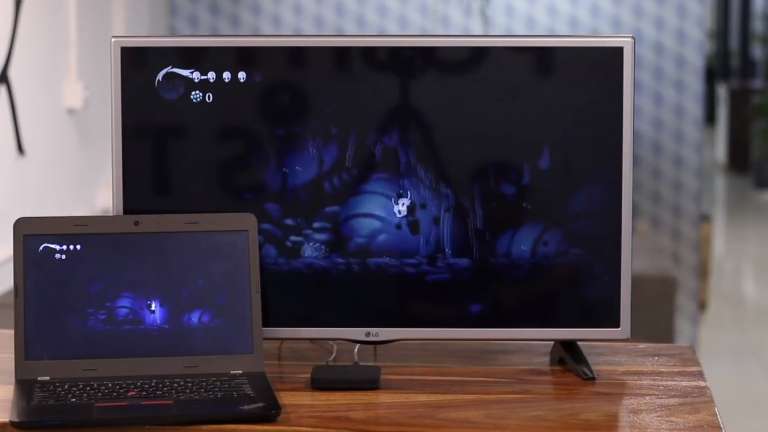 Sep 18, 2019 Kaden Redhead 3320
Google apparently has big plans for Android TV as it intends to link it with the game streaming service, Stadia. According to XDA Developers,...