God Of War Ragnarok May Run At A Blistering 120 Fps On The PlayStation 5, Showcasing Sony’s Next-Gen Console’s Prowess 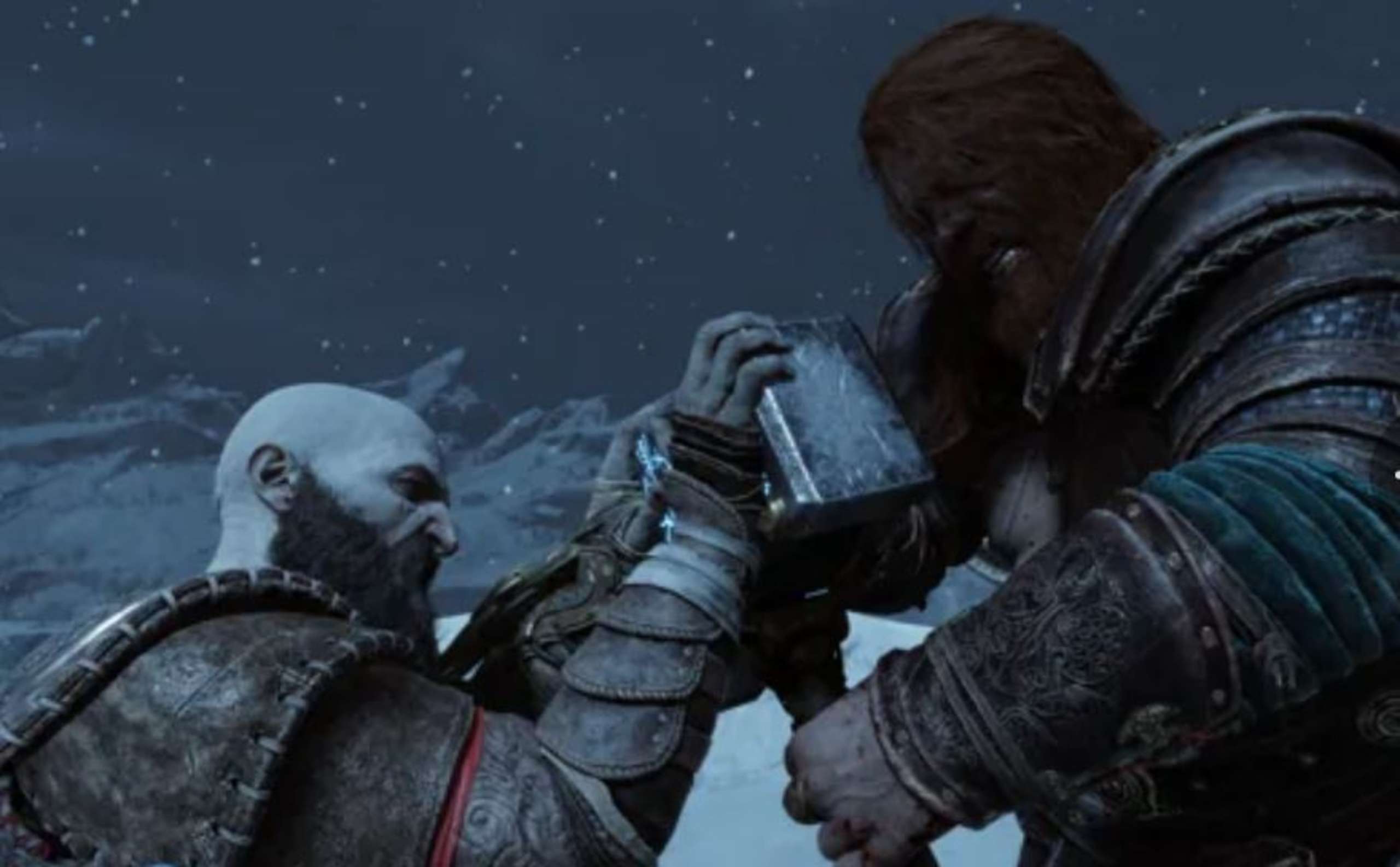 Early God of War Ragnarök previews has revealed the game’s PlayStation 5 graphical options, one of which targets 120 frames per second. The grand conclusion to the franchise’s Norse narrative will lead Kratos and Atreus on a genuinely massive expedition across the Nine Realms.

While the download size of God of War Ragnarok is quite enormous, the game is also expected to have astounding performance.
While God of War Ragnarok will not be released until November 9, early glimpses have recently been detailed. In terms of narrative and gameplay, the legendary sequel appears to take up right where the 2018 installment left off. As Kratos and Atreus explore the snow-covered Midgard, players will observe that Atreus is significantly more capable as a fighter. Kratos is said to be much faster on the battlefield.

According to Press Start, God of War Ragnarok could achieve an astounding 120 frames per second on PlayStation 5. Using an HDMI 2.1 cable, you may maximize the power of two of the new system’s four graphics modes—those that prioritize resolution or performance, respectively.

The first choice offers 4K resolution but restricts the game to 30 frames per second, whereas HDMI 2.1 improves this to 40 frames per second. Meanwhile, favoring performance brings the game up to 60 FPS, while HDMI 2.1 allows it to reach 120 FPS. This frame rate is excellent, especially given that God of War Ragnarok is a cross-generation title that appears to operate well on PlayStation 4.

Though it’s a mammoth game spanning two generations of consoles, God of War: Ragnarok will deliver an experience befitting the PlayStation 5. With an HDMI 2.1 connection, you can get 40 FPS at 4K resolution, but if you prioritize performance, you can get up to 120 FPS