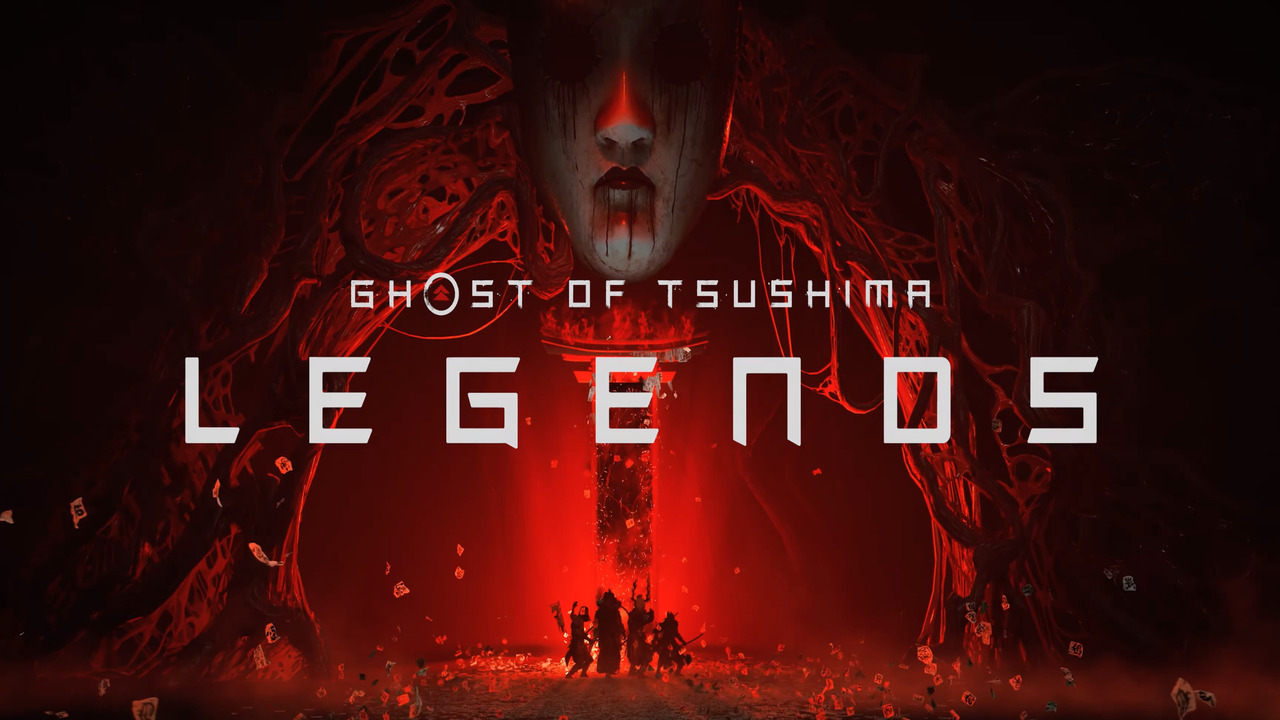 On Monday, Sucker Punch Productions revealed Ghost of Tsushima‘s multiplayer expansion — a co-op mode called Legends, where teams of two-to-four players can do quests or wave-based survival challenges. Also, the mode will have four character classes: Samurai, Hunter, Ronin, and Assassin, with each class having unique abilities.

The quests, which are unrelated to the game’s main narrative, can be played by two players and it’ll “build on the foundation of combat from the single-player campaign but with new magical twists that often require careful synchronization with your partner.”

There will also be a four-player survival mode where teams will fight increasingly difficult waves of enemies, including magic-wielding demons.

Lastly, there will be a four-player raid mode that will send players to an entirely new realm to challenge a “brutal, terrifying enemy.” Of course, Sucker Punch is planning to reveal more about these modes before the expansion gets added in the fall.

Also, it’s worth noting that Ghost of Tsushima: Legends will be a free expansion, but it’ll likely require an active PlayStation Plus subscription to play.

“We designed Legends to be an exclusively cooperative gameplay experience,” said Ghost of Tsushima’s senior game designer Darren Bridges. “You’ll be able to partner up with friends or via online matchmaking and play Legends in groups of 2-4 players. Each player can choose from one of four different character classes: the Samurai, Hunter, Ronin, or Assassin. Each class has unique advantages and abilities that we’ll reveal in the future.”

Following the reveal, Sucker Punch Productions told IGN that Ghost of Tsushima: Legends won’t feature any microtransactions, and they’re not going to add any in the future.

“There are no microtransactions in Ghost of Tsushima: Legends, and we have absolutely no plans to add them,” said Sucker Punch to IGN. “All of the content is unlocked through play.”

As of right now, it’s unclear whether or not Ghost of Tsushima: Legends will come to the PlayStation 5, nor do we know if the core game will come to Sony‘s next-generation console when it launches during the holiday season. Given that it’s being released right before the next-gen consoles hit the market, it’s likely that we’ll see Sucker Punch’s latest title get a PS5 release.

Since being released, Ghost of Tsushima has been pretty well-received, especially when compared to Sony’s previous PlayStation 4 exclusive The Last of Us Part 2, which was one of the most polarizing games in recent memory.

AFK Arena Is Proud To Introduce Ezio Into Its Idle Fighting Ranks, Prepare For An Assassin To Destroy The Darkness

Jan 5, 2021 Lisa Nguyen 31790
Sucker Punch Productions released Ghost of Tsushima this past Summer for the PlayStation 4. The title intrigued players from across the globe. The...