Get Ready For Some Brutal Destruction And Car Combat In Concept Destruction, Set To Release On May 22 For Both PC And Console Audiences 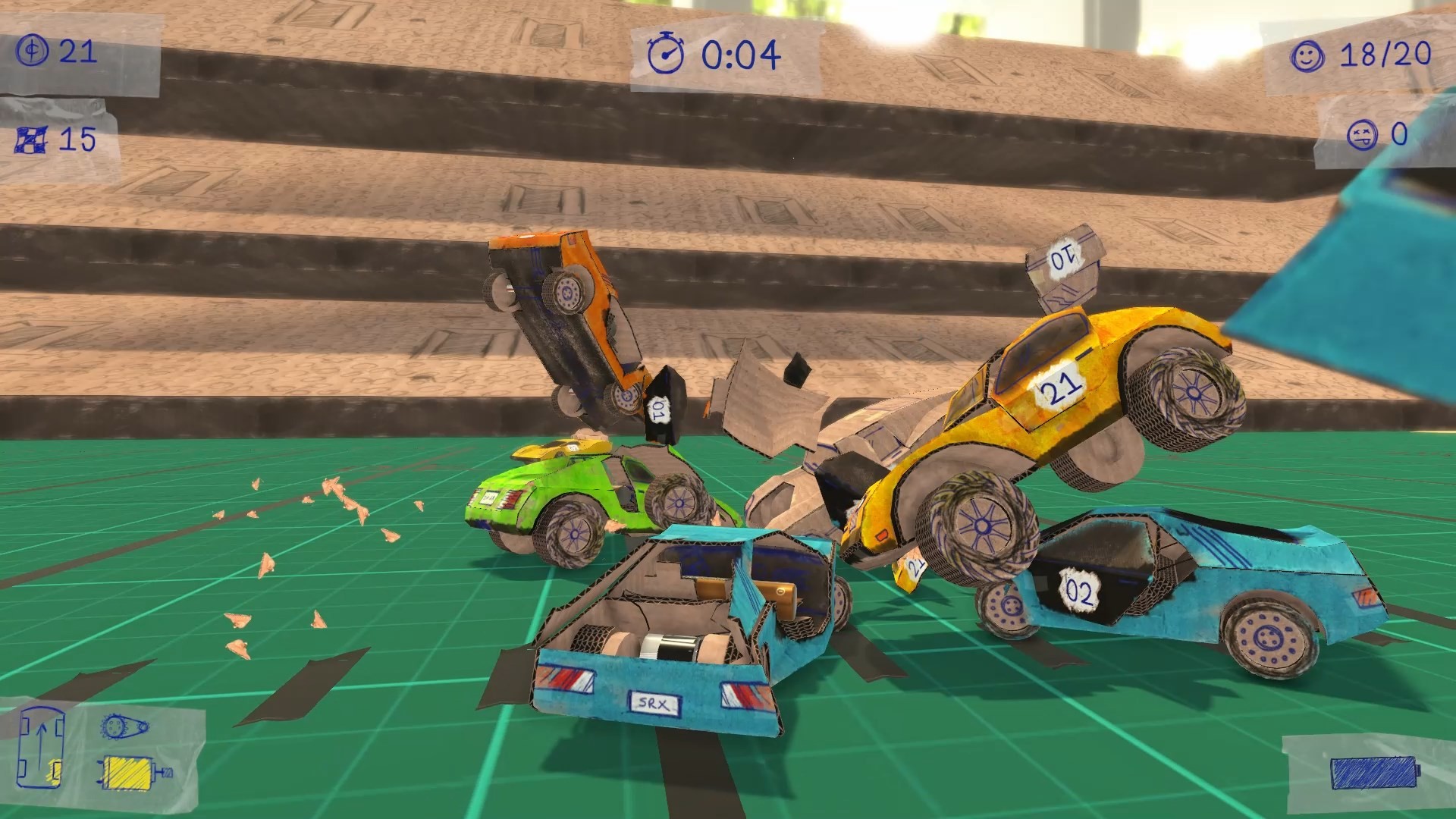 It is time for a demolition derby with new opportunities in this new indie game. All the cars in Concept Destruction are made out of cardboard, allowing you to smash your foes into tiny fragments. Get ready for some fast-paced cardboard fun with your own personal cardboard invention.

Concept Destruction has been ported to several platforms for one massive launch experience. The game is planning its release for Xbox One, PS4, Nintendo Switch, and Steam on May 22 making this a fresh new game for fans to experience once it comes out. The game can be found for sale for $4.99 upon its launch.

Pick a car model, make adjustments, and then crash your car into other concept cars. The winner can be produced, while the losers are sent back to research and concept. Get ready to crash, bash, and destroy enemy cars on the ultimate field of testing and research.

The game comes packed with several different modes that allow for a varied game experience.Each mode presents a unique challenge and requires a change in strategy on how to handle

Championship mode gives you a chance to fight your way through opposing cars for a chance at mass production. Survival mode allows you to face a never-ending wave-based competition with deadly cardboard automobiles seeking to smash you to bits. There are two other modes that have yet to be revealed making a total of four game modes.

Experience a uniquely designed game with 3D cardboard cars. The aesthetic makes it feel like an R&D lab while the game plays more like a combat racer.

Customize your car to your preferred playstyle. Everything is cardboard making it an easy transition from concept to design to implementation.

While you bash cars into oblivion, the game plays a powerful heavy metal soundtrack. Bash, smash and destroy cars while raging guitars and powerful drums blast in your headphones making for an epic experience all around.

This game has gone through a ton of work. Thinice Games created the core while Ratalaika Games handled porting it to other platforms. It is unknown to what extent online mode will be featured, but the idea of smashing your friend’s cars is worth looking into.

Concept Destruction will be released on Xbox One, Nintendo Switch, Steam, and Ps4 on May 22. The page is already live for fans that want to Wishlist this title prior to its release. Enter a cardboard world full of angry cardboard drives in prototype cardboard cars. 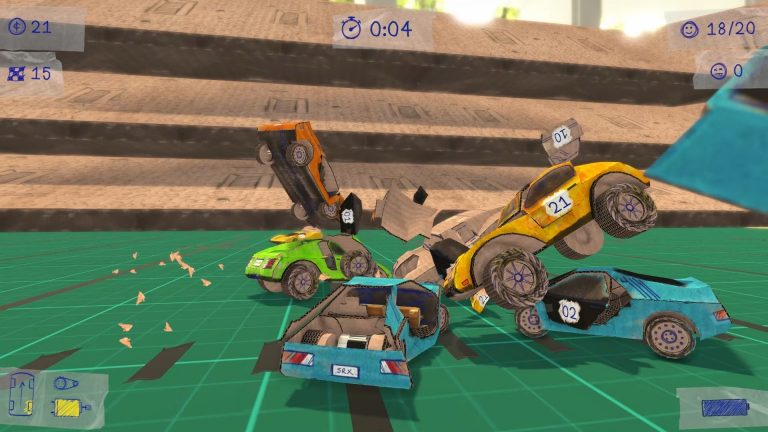 Get Ready For Some Brutal Destruction And Car Combat In Concept Destruction, Set To Release On May 22 For Both PC And Console Audiences

May 20, 2020 Joshua Goodpastor 5230
It is time for a demolition derby with new opportunities in this new indie game. All the cars in Concept Destruction are made out of cardboard,...