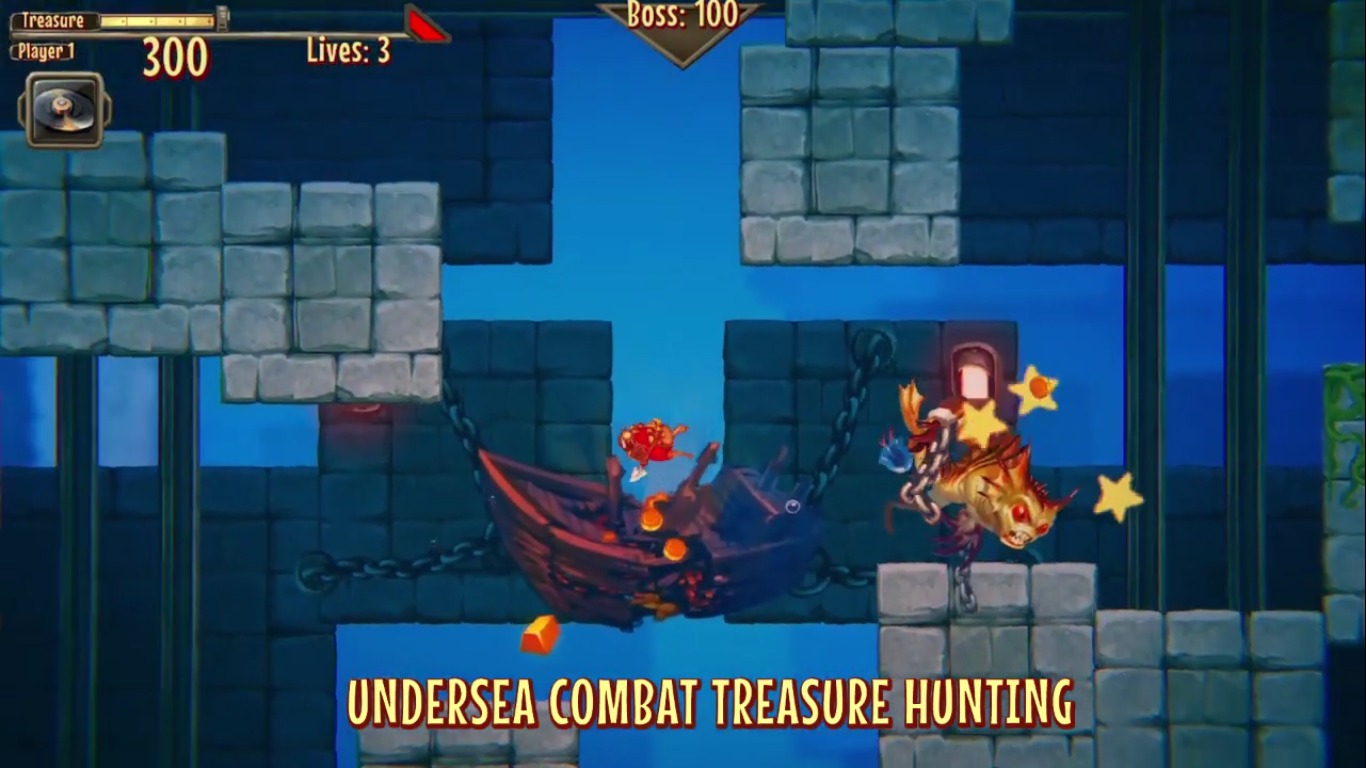 Aqua Lungers has lived a healthy life on Steam as an indie release, but now the game is setting said for a Nintendo Switch release. Explore an underwater adventure with four-player local split-screen support. Get ready for non-stop action, memorable creatures, and a picturesque environment.

Battle deadly creatures and race through challenging stages in a unique underwater adventure. If you prefer a solo adventure this game provides both with shifting challenges in a PvE survival environment. The more you die, the harder the game gets, so be careful when adventuring below the sea.

Gather treasure as you race through challenging stages and battle for the most loot. Everyone is in for the same thing, treasure and fame, it is up to the players on how they get there.

Use speed and agility to outpace your enemy or slow them down with devastating attacks to steal their hard-earned coins. Battle through challenging levels as you design your own strategies and work to win the most coin.

Battle your friends in the local coop mode. This makes for a great couch game when you simply want to have fun with your friends. Battle for supremacy and prove that you are the superior Aqua Lunger.

Solo fans will enjoy a single-player mode where you collect gold while enemies spawn to attack you. This turns the game into a PvE survival game where you battle against an increasing difficulty that penalizes you for each death.

The developers have created a guide for Aqua Lungers to teach new players the basics of how to play. The game is very simple to learn, but will take practice to master. Only the most skilled and dedicated fans will be able to rise through the ranks and claim all the treasure.

Fans are able to play the game with full controller support. There is a guide that explains how to set it up along with control bindings for interested fans.

Although this game does not naturally provide online play, it does work well with the Parsec streaming system. Play online with your friends by connecting the game with this service for an online gaming experience.

Aqua Lungers is available on Steam right now. The Nintendo Switch port will be released on May 21 for interested fans. Get ready to collect the riches, and go where no other diver dares to go. Only the brave can claim the riches of shipwrecks and sunken loot.

Hotel R’n’R Is Smashing Its Way To PlayStation VR, Content Update Expected For All Platforms 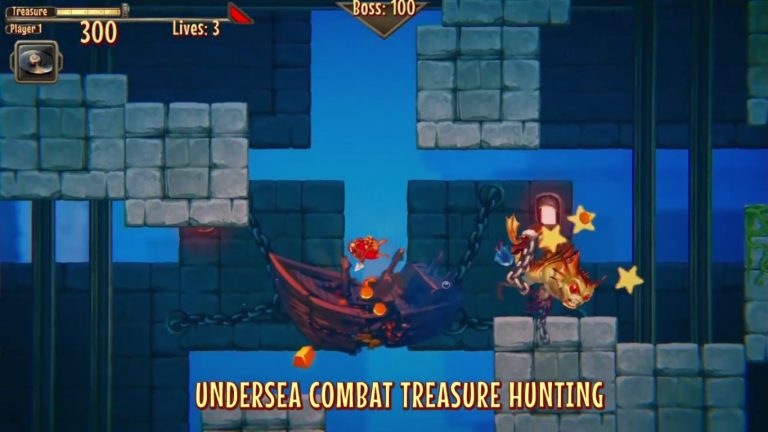 May 18, 2020 Joshua Goodpastor 5440
Aqua Lungers has lived a healthy life on Steam as an indie release, but now the game is setting said for a Nintendo Switch release. Explore an...