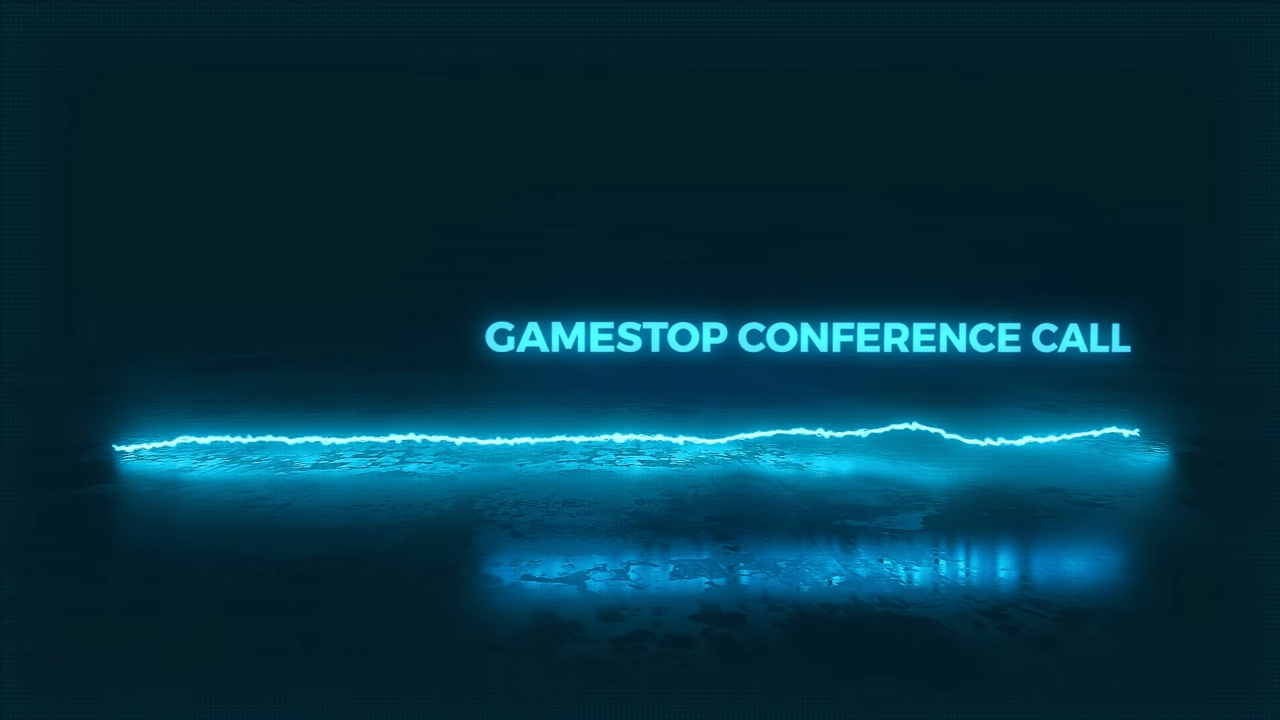 We’re a week or so into the Coronavirus affecting the United States in a modicum of ways; shipments have been interrupted, events are being canceled by the dozen, and businesses have shuttered for the time being in an attempt to suffocate the exponential spread of the virus that appears to show no signs of stopping any time soon. Many companies have been quick to protect their workers, offering them the ability to work remotely from the safety and security of their house during the pandemic.

Other companies have simply laid-off employees that they can’t keep while their stores are closed; retail among the primary businesses that have experienced unmitigated consequence.

Then there was GameStop, that argued that it was an ‘essential business’, and thus relatively immune to calls from the various heads of states and cities for businesses to shutter.  GameStop refused to allow employees to stay at home during the spread of the virus, and similarly refused them access to healthcare and sick leave if they reported signs and symptoms of COVID-19. Which turned GameStop into a fantastic breeding ground for infection as thousands flocked to the stores around the United States to pick up the two uber-hyped titles that have just released, DOOM Eternal and Animal Crossing: New Horizons.

Starting March 22nd, all GameStop stores located in the United States will stop customer access to storefronts, moving to all-digital, and curbside pick-up orders only.

The decision by GameStop executives appeared as a massive middle-finger to the working class that struggled to keep the stores open, all in the effort to push a few more game titles. Titles that were simultaneously released as digital copies, so it’s not like people wouldn’t have been able to get a copy of the titles regardless of GameStop’s closure. Which points all the more to the decision being purely based on receiving cuts of the hyped releases getting purchased in the classic brick & mortar structures that litter the landscape.

The move has led to a national outcry online, led surprisingly by the very audience that GameStop was attempting to cater to; the gaming demographic. It’s admittedly difficult to pinpoint why GameStop has no suddenly announced that they’re closing all stores, as of today, across the United States.

We are working diligently during this unprecedented time to provide our customers & associates with the safest environment possible. Please see below for details on new changes we are enacting & click here for our full statement: https://t.co/qP9jDQUmjs pic.twitter.com/d99kxviz7Q

They’ve already had massive crowds during the release of Animal Crossing: New Horizons and DOOM Eternal; it’s unlikely that the stores will experience a larger crowd anytime soon than what the 19th and 20th of March brought to the retail stores, and they’ve already threatened entire communities with their decisions that are mired in ethical questions.  GameStop has announced that they are offering additional paid time off, along with paychecks, to their employees as they face the epidemic.

Why stop now?  If they’re expected accolades to be laden on them after they’ve already clearly chose a side that works against their demographic, or perhaps that everyone will suddenly forget that they encouraged their workers to defy law enforcement attempts to keep everyone safe, it seems a bit too late. Which is the resounding chorus of this delayed announcement; too little, too late.

Sep 27, 2020 Kevin J. Kessler 12850
Times are tough on everyone. The COVID-19 pandemic has decimated the global economy and a lot of folks find themselves either unemployed or with a...