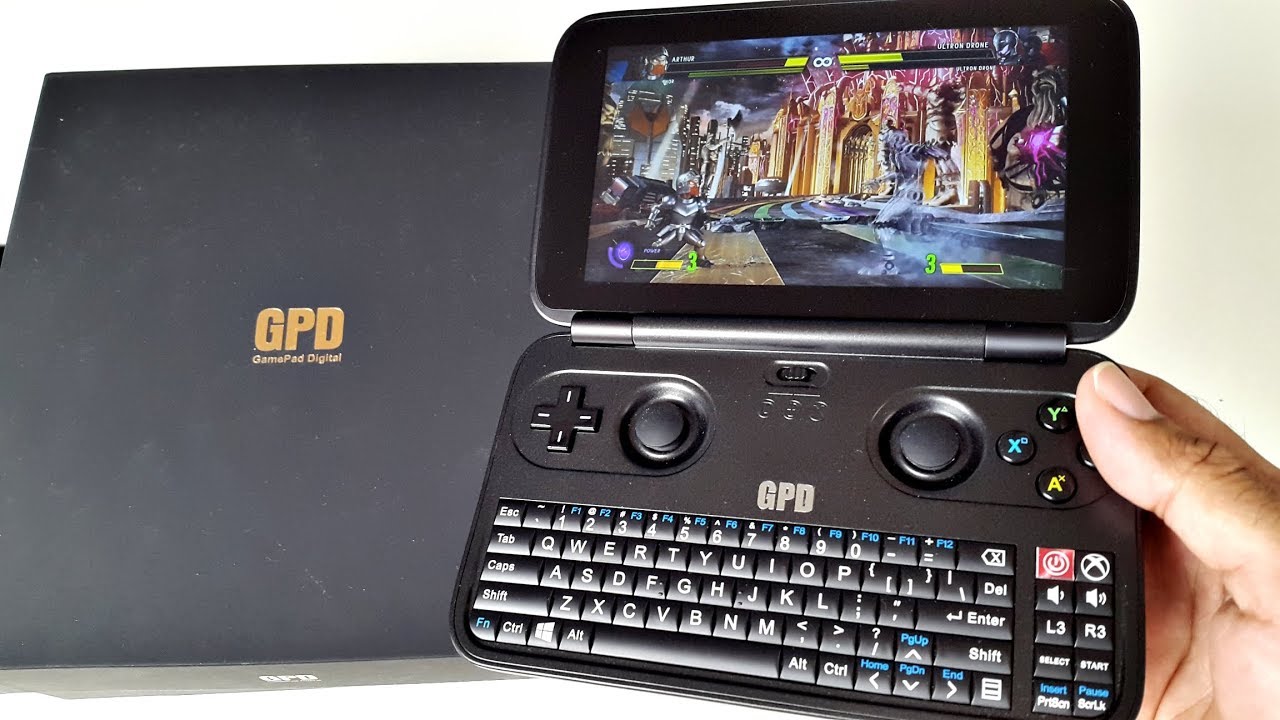 Following the release of the Chuwi and One Netbook, GamePad Digital is taking yet another giant step to providing gamers a desirable experience with a rumored gaming tablet.

Rumors are swirling around the industry that the Chinese device maker is working on a tablet with detachable controllers that slide into slots on the sides.

One Netbook appears to be working on a handheld gaming PC called the OneGx. It will likely be positioned as a competitor to the GPD Win line of mini computers. https://t.co/HQlrpELGJO

Earlier this week, a GamePad Digital personnel posted an image online of a prototype which looks a lot like a Nintendo Switch-style device.

Images posted on a Chinese forum show the right and left controllers with analog sticks, the typical X, Y, A, and B buttons as well as start or select buttons and a direction pad. Likewise, there are also shoulder buttons on the tablet itself and each of the detachable controller.

As for the tablet, the device appears to have a similar size to the Switch, so a six or seven-inch screen seems about right. It also comes with a rear camera as well as several ports and buttons on top of the device.

From the front, the device looks similarly as a phablet, but it’s highly unlikely that GamePad Digital plans to launch a gaming smartphone anytime soon.

Since its establishment in 2016, Gamepad Digital has released devices such as the GPD Pocket, Win, and a line of handheld computers.

Will It Compete With Nintendo Switch and PS4?

For the past two years, Nintendo’s Switch has been one of the leading video game consoles in the industry along with Sony PlayStation. Since its release, the hybrid console which features Joy-Con controllers and directional analog sticks has sold more than 36.87 million units.

In the recent Direct Event, the Japanese consumer electronics company teased about adding a motion control experience for Switch. The teaser is small on details, but it appears that the device will come with some additional handles and a flexible ring on the JoyCon.

On the other hand, PS4 has sold 3.2 million devices in this quarter, meaning exactly 100 million units have now been sold in total. According to gaming experts, Sony’s Playstation 4 is the fastest-selling console to hit the 100 million mark.

Unfortunately, Gamepad Digital has yet to release the full specifications of their rumored gaming tablet, which make it tougher to assess. Plus, details such as the processor and operating system has yet to see the light of day.