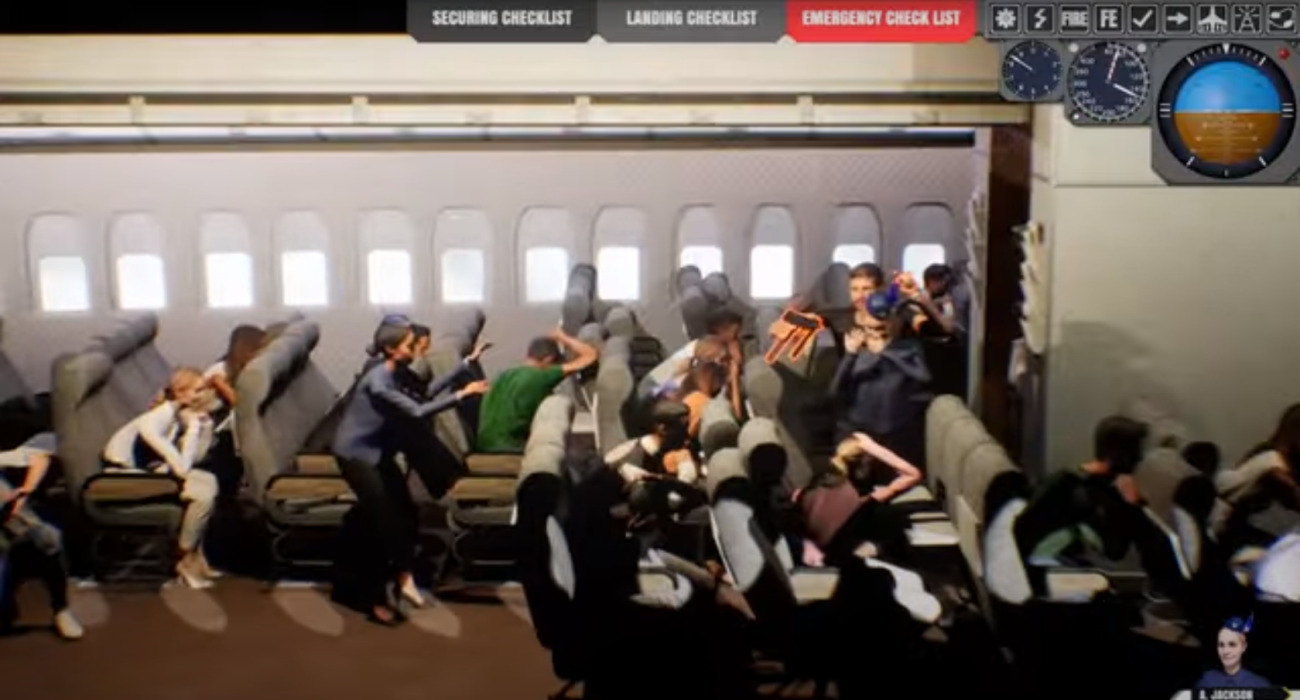 The fear of flying is common for a lot of people today. It’s not surprising when you think about what flying really involves. It’s like moving thousands of feet in the air in a thin metal tube.

Well imagine being in these big hunks of metal and making sure passengers are safe. That’s pretty much the premise of Flight Catastrophe, a disaster management game being developed by Trigger Labs.

Players get to become a crisis management specialist on a passenger plane. Faced with tough challenges, you’ll have to think fast to save the plane and occupants on board.

Currently, the game is scheduled to release September 2, 2021 on Steam. That’s pretty far off, but fortunately a new trailer was put out to showcase how this game will play and the particular challenges players will face.

It showcases different disasters on different flights.  The first involves a fire that has to be neutralized before it spreads. Another showcases one of the engines malfunctioning and the user making some tweaks to get it back to performing optimally.

The last scenario shows a gunman taking a passenger hostage. The player has only seconds to pick an action. In the first sequence, it shows the wrong choice that causes a devastating explosion. The sequence is then rewound with the player having an air marshal stop the gunman before he can do major damage.

It’s clear: Flight Catastrophe will put you in some pretty precarious scenarios in the air. How you respond and how quickly you deal with the issue at hand both determine the outcome. That makes this game inherently interesting and should create added tension that keeps players engaged the entire time.

How the game is shot is also interesting. It features a dissection of the plane, where players can see all of the compartments and passengers inside. They’ll be able to scroll through different sections to identify a potential hazard, in which case they then have a couple of options for a rebuttal.

Players will get to control the entire crew on board, which will be pivotal to how events play out after the incident. If you had a fear of flight, this game is a panic attack waiting to happen.

However, if you can calm your nerves and think about the passengers — whose lives are at stake — you can become the hero and feel a wave of satisfaction time and time again. 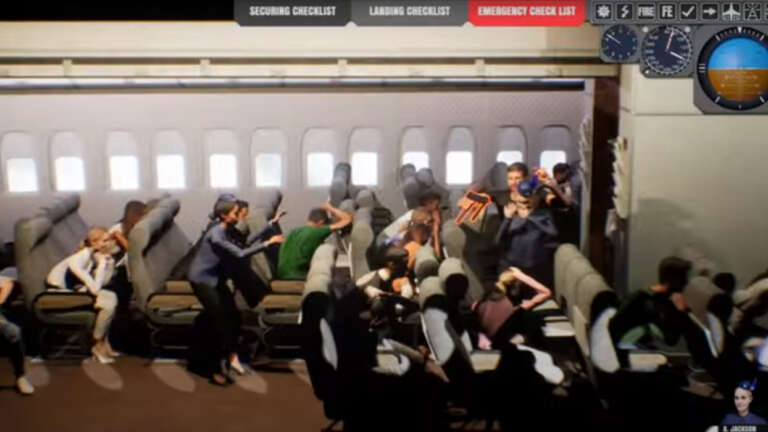 Aug 5, 2020 Jeremy Green 8460
The fear of flying is common for a lot of people today. It's not surprising when you think about what flying really involves. It's like moving...