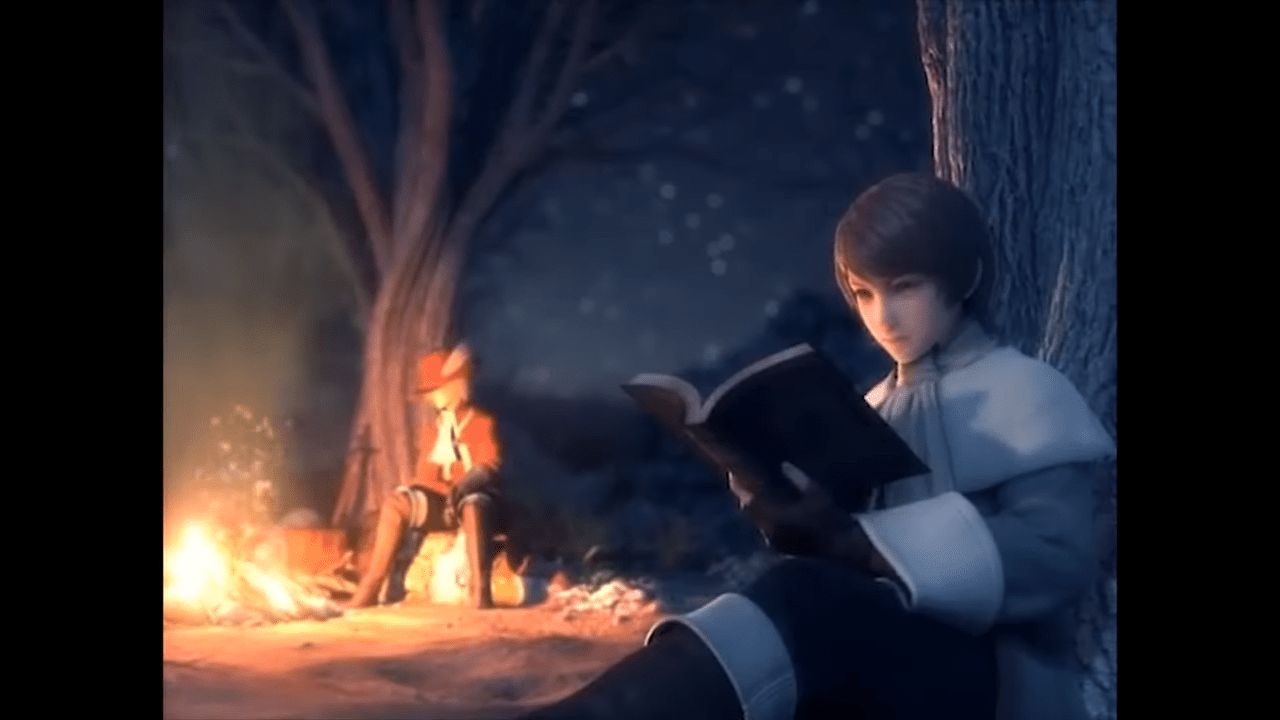 You can’t keep a good dog down seems to be Square Enix’s thinking in regards to Final Fantasy III, which has just received a massive update on the Steam platform, and mobile devices.  Originally, Final Fantasy III was released in 1990 for the Nintendo Entertainment System and filled many of our childhoods with hours of dungeon crawling and grinding.

It’s such a hallmark of the franchise that is has been made available on modern platforms for users to once again relive their youth, or perhaps for those that didn’t get an opportunity to play it ion its first go-around.  It released on Steam and mobile markets around 2014 to grand applause from players a bit longer in the tooth and maintains its role as a classic entry within the franchise.

Today, Square Enix has revisited the world where darkness has fallen and light is nowhere to be seen with some sizeable updates.  First, there has been an auto-battler introduced where you can fly through the battles necessary to grind your party up to a respectable level.

Within auto-battle, the game doesn’t necessarily play itself for you while you watch; instead, your party will repeat the actions they were last ordered to do.  The battle speed has also been doubled while the mode is active.  It’s ideal for trash mobs as you get a bit more experience around the lands, but you’ll absolutely want to take off the function during some of the more difficult boss fights.

There’s a new gallery feature as well that will allow you to explore the various characters and illustrations of the game in a leisurely fashion, while also letting players listen to the entire OST.

Also in the update comes gamepad compatibility reworks, along with keyboard and mouse reconfigurations to make it a bit easier to move around the world in the modern era.  Finally, ultrawide support is now available with ratios of 21:9 now officially supported by the title.

Now onto the bad; this update has allegedly broken the game for the vast majority of players.  Text now simply continues on without a line break, stretching to outside of the viewable screen.  Thus, tracking quests and generally what is going on has been rendered almost impossible in the title’s current state.

The airship and canoe will randomly disappear, leaving your party water-locked on islands with no way to ever escape; hopefully, you have a back up save or ten that are generally recent.  Autosaves in dungeons won’t work either, meaning losing hours of progress if you suddenly need to close the application.

Square Enix has yet to make an announcement that a patch is coming to fix the errors that have suddenly cropped up, but many are assuming that they’re going to take a look at it.  Else they just broke the game they were attempting to breathe some new life into.

Spirit Of Glace Is An Open-World Pixel Platformer That Has Appeared Out Of Thin Air, A Complete Rework Of The Original 2004 Platformer Titled Glace