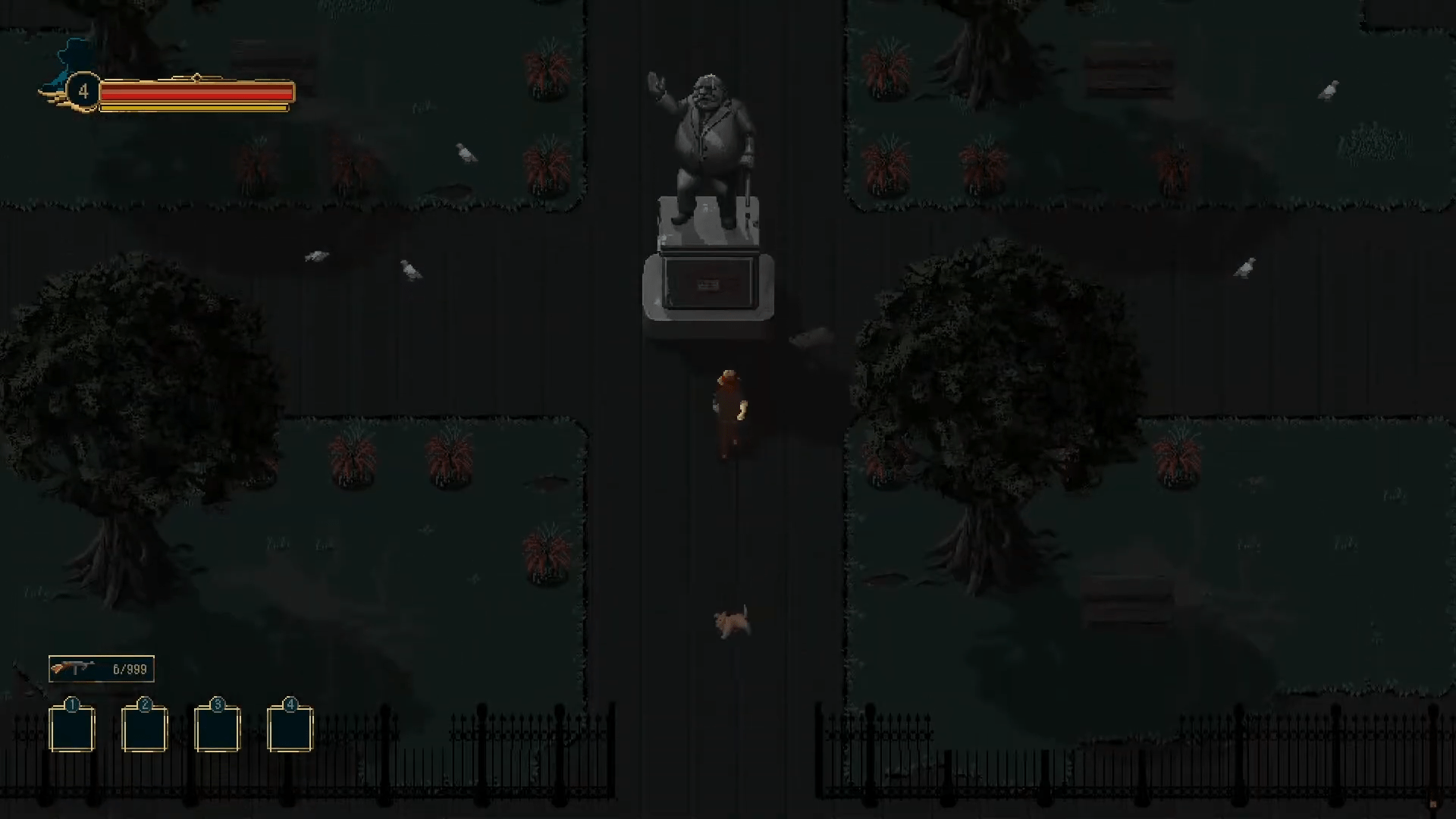 Cigarette smoke, damsels in distress, and a whole lot of fedoras and trenchcoats being worn are all standard fare when it comes to the noir setting of novels, films, and video games.  Yet despite the staples being expectant, noir settings continue to draw in crowds looking for a hard-boiled detective with a chip on his shoulder to rid the world of whatever evils are lurking in the shadows, preying on hapless victims.

Pecaminosa is a title coming from Cereal Games, a studio that has honed its craft in making educational titles to help children in classrooms, augmented reality applications, and even scientific simulations that have been displayed in museums.  Pecaminosa is the first actual game title that Cereal Games is going to deliver, and they’re looking for crowdfunding to help get the title off the ground.

IndieGoGo is the crowdfunding platform of choice for Cereal Games, and their crowdfunding will begin on March 4th, 2020.

March 4th, a fallen city rises from the ashes of sin! Pecaminosa, our Pixel Noir dream game, will go live on Indiegogo. Check out our campaign trailer and get to know us and what we’re all about!#indiedev #gamedev #pixelart #actionRPG #campaign #trailerhttps://t.co/zeqptWd5Jf

In the short trailer that is accompanying the title on its IndieGoGo launch, we can discern a couple of things that we can readily expect the title to have.

Atmosphere is found in wealth, oozing from the video that appears to shift between an isometric to 2D style for cinematic effect.  Parks, warehouses, cemeteries; the standard noir stomping grounds will become familiar territory for the detective, along with the opportunity to visit the casino to gamble on a few hands of poker and blackjack.

We also see the beginnings of an RPG leveling system beginning to take form under the guise of LIFE, with each letter standing for a specific attribute.  Luck, Intelligence, Force, and Endurance will all be up to the players’ choice, and they all seem to have varying effects on combat, or in day to day life in the open-world city.

An inventory system is also readily seen in the trailer, although there isn’t much more to go off of than that.

The combat, however, will be the meat of the title; you can bleed charm and atmosphere from every orifice, but without solid combat, it inevitably will fall short in the eyes of many.  Pecaminosa‘s combat seems to mirror that of a twin-stick shooter, yet without the bullet hell title that typically comes along with that.  With combat occurring in real-time, players will control the detective John Souza in eliminating enemies with all sorts of style and panache.

It’s a title that appears to embrace the cliche found in noir, and it already looks fantastic before the title has even begun their crowdfunding campaign.  Worthing keeping your eyes on as the title progresses in the near future.

Sludge Life Has Been Announced From Devolver Digital, Set To Release On PC And Nintendo Switch This Spring 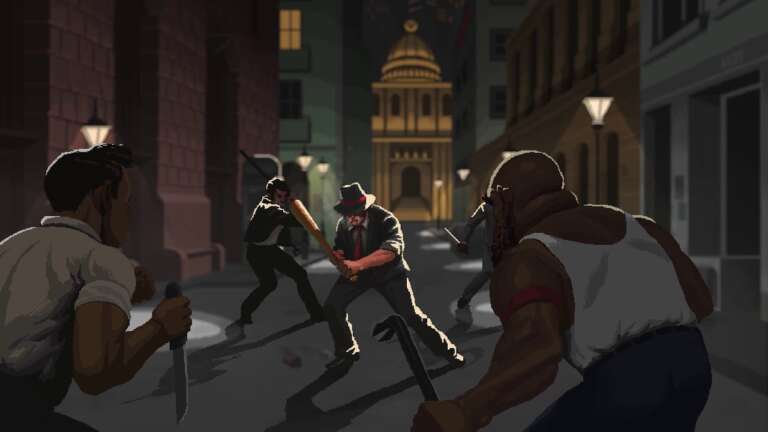 Sep 29, 2020 Joshua Goodpastor 4890
Pecaminosa is a unique noir title that comes from Cereal Games and Badland Publishing. The title expects to launch on all major platforms for fans on... 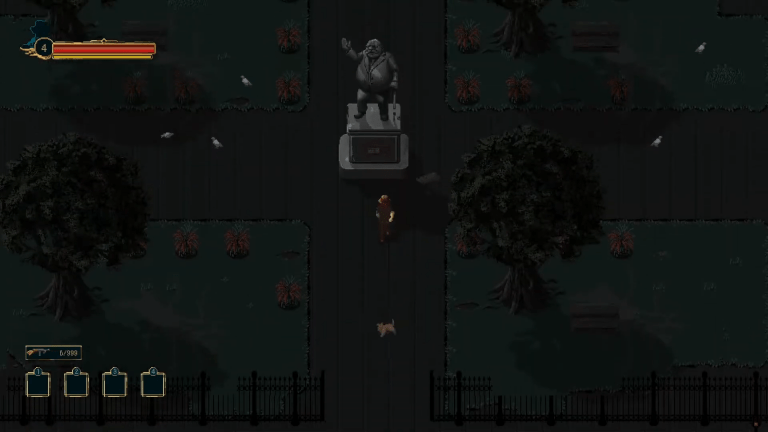 Feb 27, 2020 Chris Miller 5910
Cigarette smoke, damsels in distress, and a whole lot of fedoras and trenchcoats being worn are all standard fare when it comes to the noir setting...