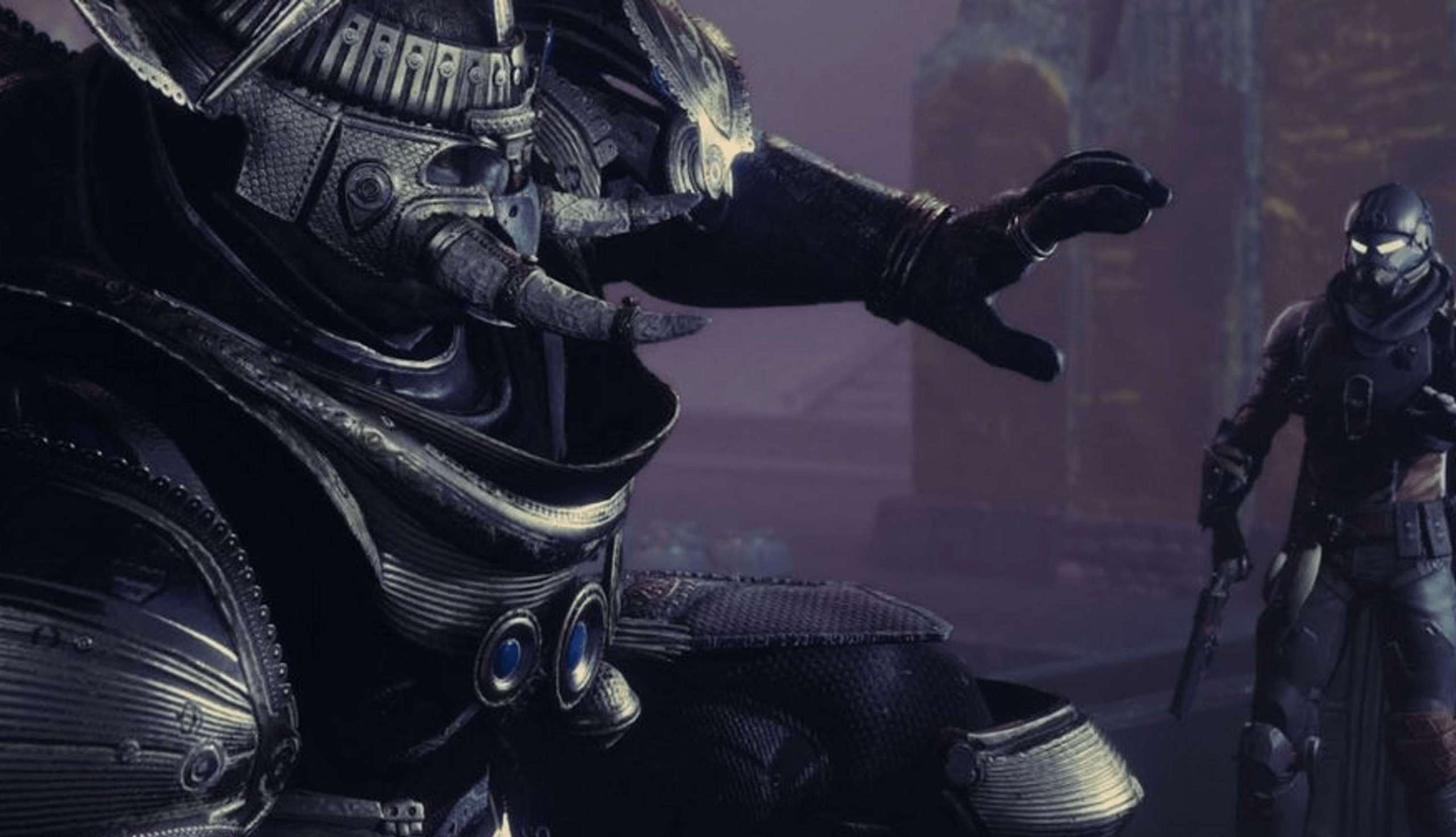 It looks a Bungie artist may have unintentionally revealed the next subclass in the gameplay, so be ready to handle this with a large dose of salt in the Destiny 2 universe.

According to DestinyTwoLeaks, who broke the news first on Twitter, the release was in the form of a tape that was purportedly uploaded to an Artstation account.

RELATED: Skyforge: Rock And Metal Has Been Released, This New Expansion Brings Fans Deep Into Terra To Stop The Evil Draconids

Although the referenced page has been removed, making it impossible for me to verify the clip’s authenticity, it is still simple to locate on the internet. It is inserted at the very top.

Just a Titan doing the “Swing of the Scythe” finisher, which is included in the latest season pass, is all that is initially seen.
Yet, things start to become more fascinating if you look to the bottom left. The HUD components are entirely green, which is inconsistent with any subclass that is currently in the game.

RELATED: Green Hell Is Receiving A Co-Op Mode That Will Allow Players To Survive Together, New Mode Launches April 7

The super symbol is also new, which is most exciting. And last, the protagonist can use three melee assaults, which is impossible with any of the game’s classes right now.

Consequently, fan speculating is rife, with many believing that this practically guarantees that the upcoming subclass will be a toxic heavy version predicated, as far as I can figure, on the rumors of poison’s long-standing existence and the fact that the color green seems somewhat poisonous. What I’d say is this: Yes, we may assume with some confidence that a new subclass is in the works.

Here are the main exclusions to think about. Developer releases frequently include placeholder Ui components and allow a variety of choices that will never be included in the final product.

For instance, the green motif could simply indicate that this is not a professional launch. I would like to draw attention to the fact that the Firebolt bomb icon is being used, as it is a component of the current Solar kit.

Sep 24, 2022 Tom Lee 990
Over a million people are actively playing Destiny 2, making it one of the most popular looter shooters. Destiny 2, released in 2017, successfully...

Aug 25, 2022 Michael Gunn 2150
The exotic heavy grenade launcher, along with its cousins The Prospector and The Colony, has been removed today, making Anarchy no longer the most...

Aug 23, 2022 Tom Lee 2170
Bungie's developers were compelled to make some controversial choices as the plot of Destiny 2 developed. As a result of the increasing quantity of...