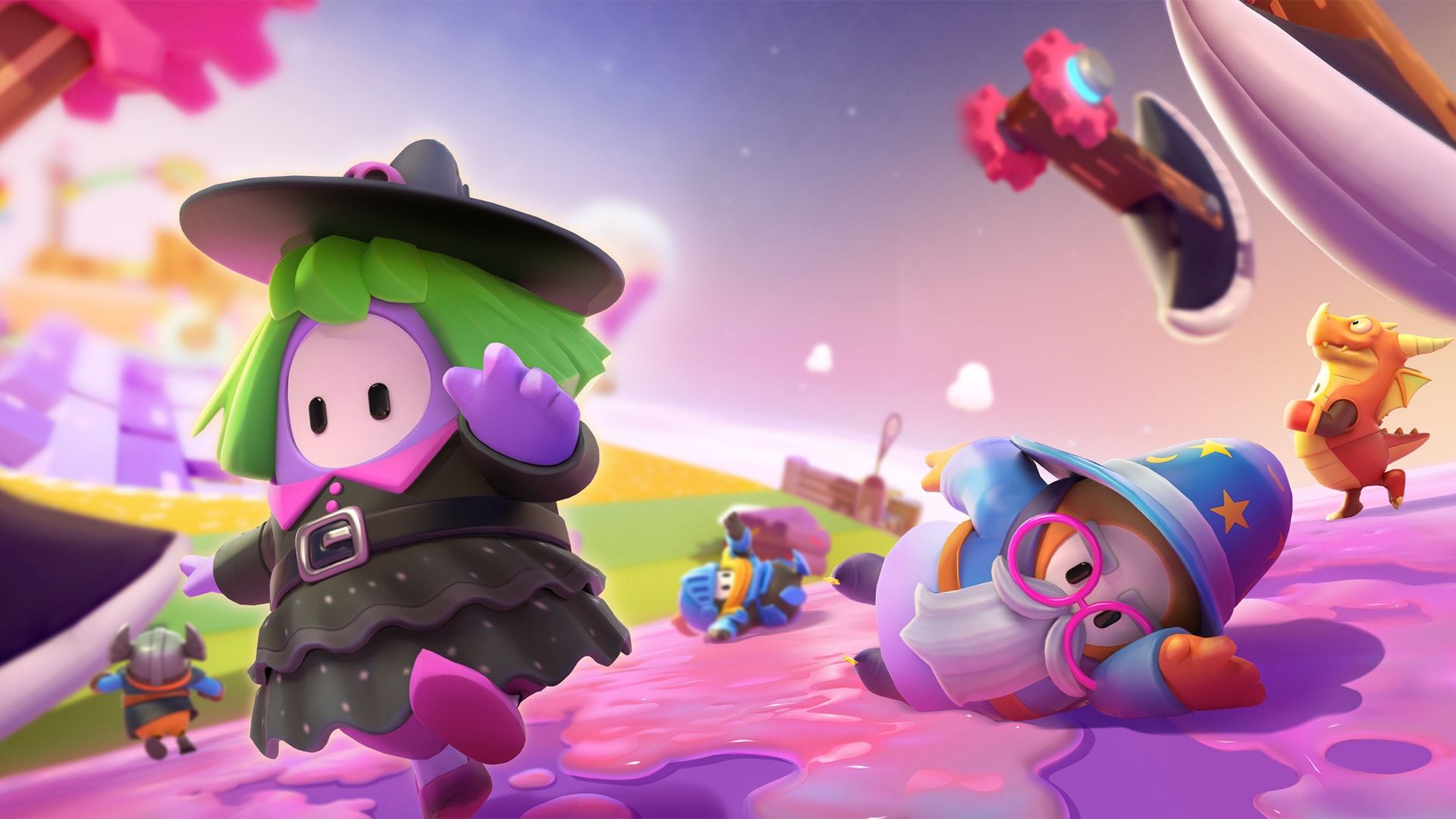 On Friday, developer Mediatonic announced that season two for Fall Guys: Ultimate Knockout will begin next week, on Thursday, October 8. The theme for the game’s second season will be medieval with knights, dragons, princesses, and everything else in between.

Also, there will be new levels added in season two, some of which allow players to move objects in order to complete their objectives.

Announcing dates always feels like you're cursing things, but it's Halloween month, so let's get cursed!

Season 1 will now end as Season 2 begins and we're going to DOUBLE fame points during this time! 👀 pic.twitter.com/J9TFIZ1BDd

After season one ends, for a short period of time, players will be rewarded with double fame, the game’s version of XP, as the double fame event will begin on Monday, October 5.

Season two will have a lot more customization options, new rounds, a lot of medieval-themed costumes, and players will receive crowns more frequently as regular progress, as opposed to only being rewarded with one for winning the match.

After going free on PlayStation Plus over the summer, Fall Guys: Ultimate Knockout quickly became one of the most popular and successful games of the year. However, there were several publishers who had not faith in the project, as ten of them rejected the game before Devolver Digital agreed to take a chance on the game.

Shortly after being released, Mediatonic’s Jeff Tanton detailed the game’s original pitch, which you can check out below.

“It’s you and 99 others vs the fool’s gauntlet – and each other. Climb walls, swing across chasms, and screw over your comrades in a clumsy dash for the finish line and ultimate glory.

“You die, you lose, too slow? You lose. Another player knocks you off the tightrope? Too bad, game over.

“Victorious players share the 1,000,000 gold prize pool, so the fewer players that finish, the bigger their reward – but if nobody beats the gauntlet you all walk away empty handed. As players reach the final rounds, the gameplay shifts from teamwork to backstabbing as players whittle out the weak and assemble a skeleton team of the best performing players for the final challenge.”

Fall Guys: Ultimate Knockout is available now for the PlayStation 4.

Treyarch Developer Says Call Of Duty: Black Ops Cold War Beta Will Be 'Quite An Upgrade' Over The Alpha

Jul 3, 2021 Harry Alston 12450
The recent demo of Sable got me thinking about game soundtracks again. There's no denying that the music of Sable is incredibly powerful. Set to the...

Mar 5, 2021 Harry Alston 6230
Loop Hero is Devolver Digital's latest indie offering, and it jumped to the top of the Steam best seller's list on its release day. Developed by...