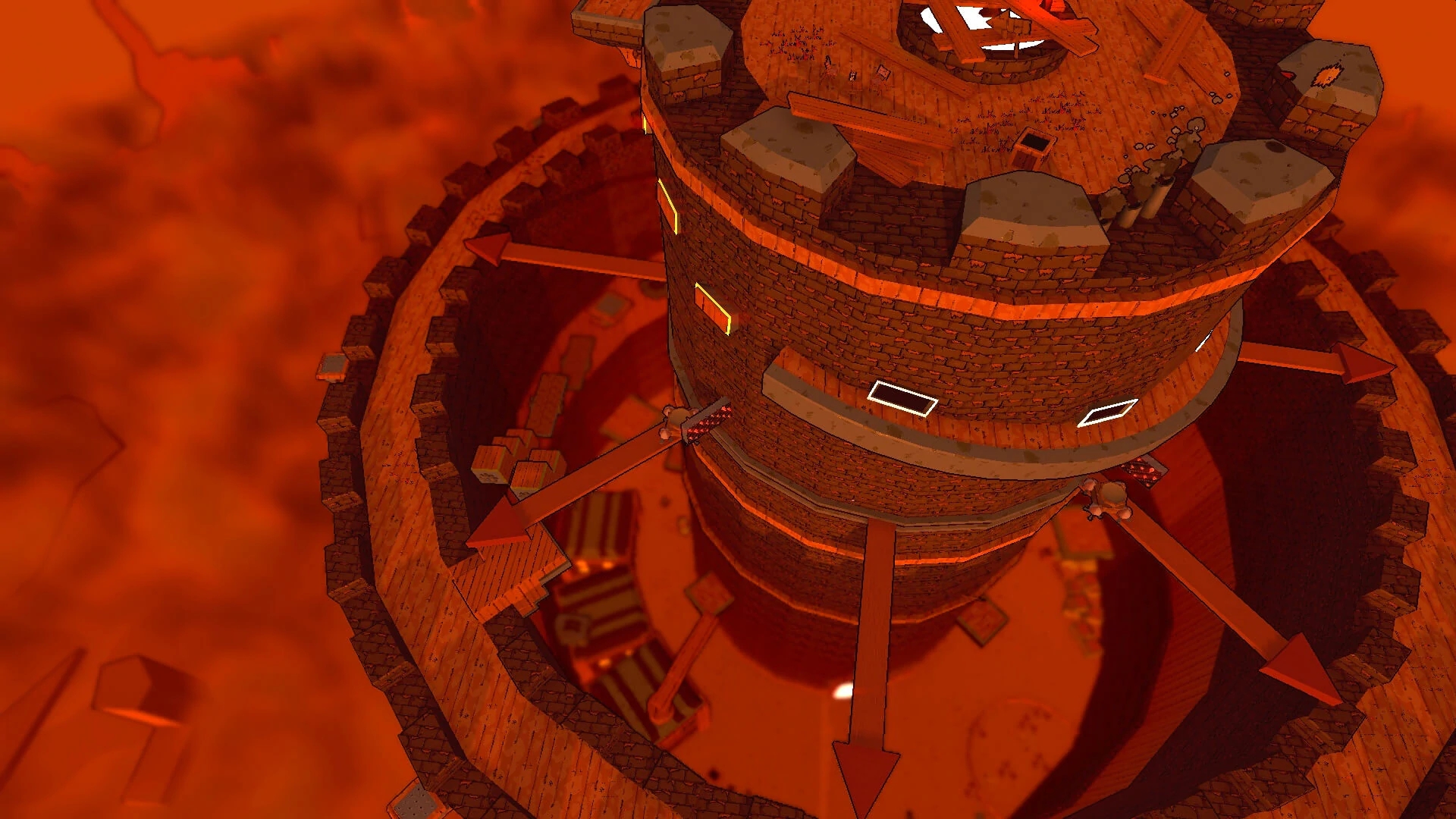 Fabraz’s Demon Turf was first revealed during IGN’s Summer of Gaming 2020. The game is an action-packed 3D Platformer that will first launch on PC via Steam and Epic Game Store in 2020/2021.

The developer also plans to release the game on Nintendo Switch and Xbox Series X in the future, but no release window has been set.

The reveal trailer showcases the protagonist as she travels through the colorful Demon World. Just from the trailer, players can see there’s a diverse amount of locations to explore. They range from ground-level streets to high towers.

Demon Turf tells the story of Beebz, an almost thousand-year-old demon who wants to become the Demon Queen. Her home is at risk of being destroyed by rival gangs. If she doesn’t work fast, the other Demons may destroy their world before she has a chance to rule.

Beebs has access to a special physics-driven combat system, where she can push, pull, and spin her way to victory. If the game gets to difficult at a certain moment, they can set custom checkpoints to continue on. Players don’t have to set any checkpoints if they want to make the experience more challenging.

The game uses 2D illustrations to bring the 3D world to life. Once players complete one area, they can return to see what impact Beebz made, if any. There are many mechanical and environmental changes to check out, which will make players want to return to see what it looks like as the game progresses. There are also mini-quests to complete in the liberated sections of town.

With a world so colorful, players can access the “Photo Hunt” to take pictures of hidden locations and moments between characters. These photos can be shared online through social media.

As an additional boost, players can purchase a variety of “mods.” The mods range from gameplay to cosmetics. Beebz can be fitted with a custom playstyle that matches players, or a few dyes to customize pets. The game has many customizable styles to fit the player’s needs.

Demon Turf is scheduled to launch first on PC via Steam and the Epic Game Store. The game can be wishlisted now. Releases on the Nintendo Switch and Xbox Series X are planned for the future. 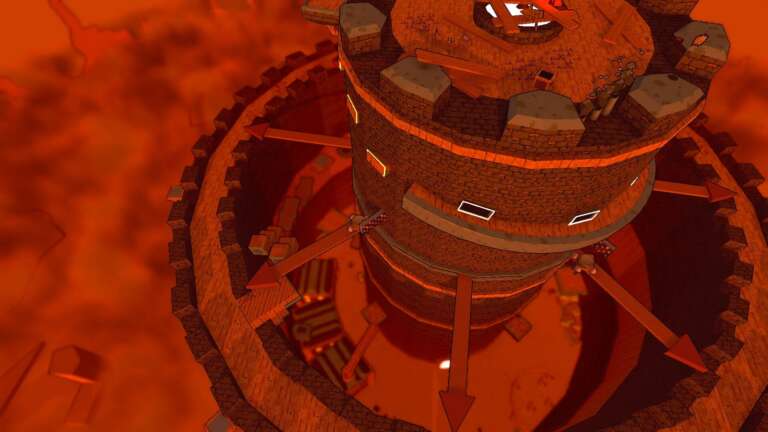 Jul 20, 2020 Lisa Nguyen 6030
Fabraz's Demon Turf was first revealed during IGN's Summer of Gaming 2020. The game is an action-packed 3D Platformer that will first launch on PC...