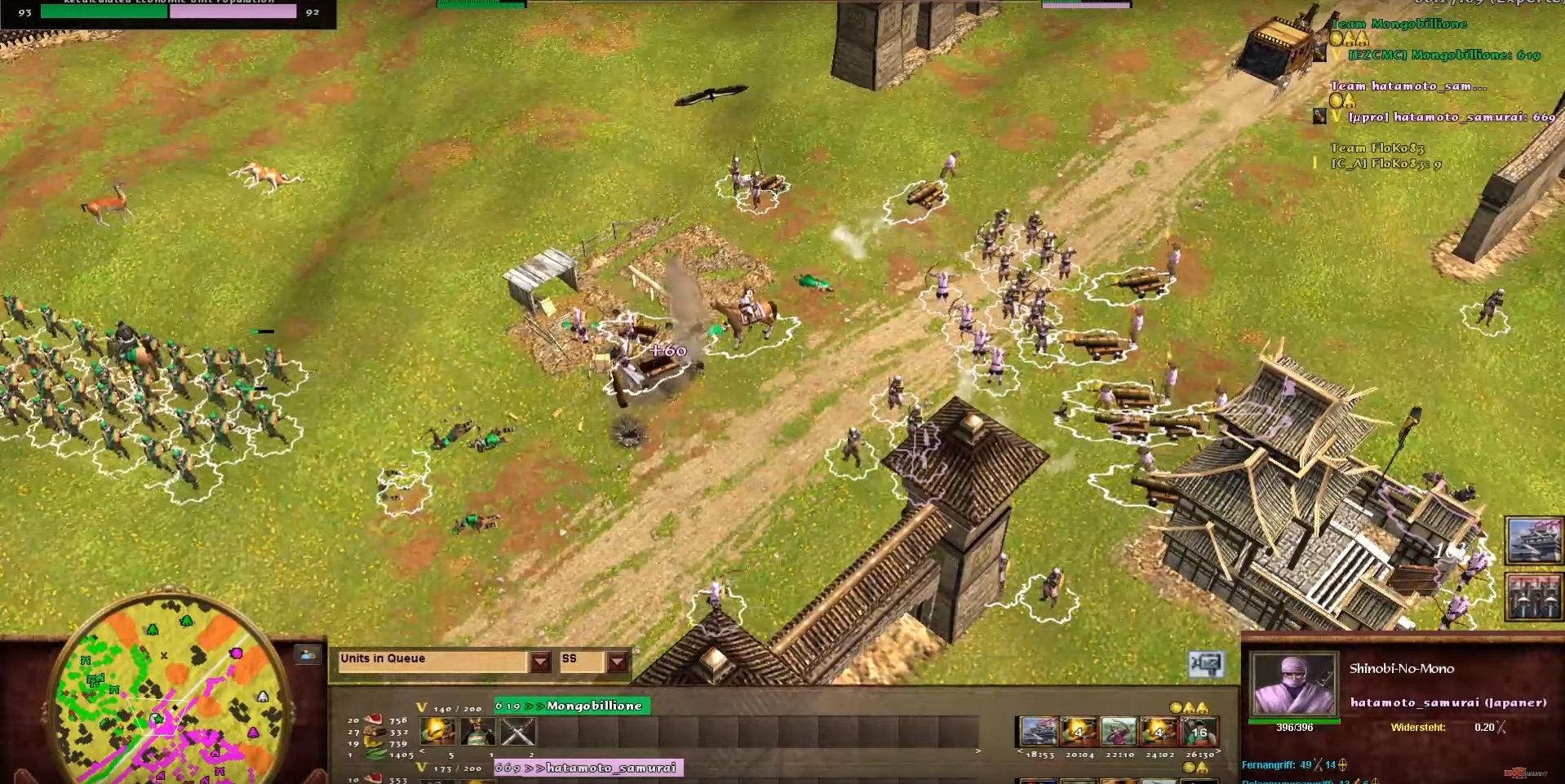 While Age of Empires II: Definitive Edition has been helming the front, some people may have forgotten about Ensemble’s third installment in the series. Age of Empires III is still alive and well, though, and ESOC just announced the date for the Winter Championship 2020 tournament to prove this.

Though most of the hype lately has been devoted (rightfully) to the upcoming Age of Empires IV and the fantastic HD remaster/remake of Age of Empires II, Ensemble is making sure that nobody forgets about the third. The competitive scene is still alive and well, and this tournament is more than ready to prove that

The next major Age of Empires 3 event is on its way! Friendly to beginners and open to anyone, the $3,000 ESOC Winter Championship 2020 is ESOC's most ambitious effort yet with the debut of the division system and over 20 paid places. Read more here: https://t.co/bqgK4c23kX pic.twitter.com/KaM3TPeTPr

The ESOC (Ensemble Online Community) Winter 2020 tournament is a beginner-friendly tournament that includes all levels of players. The division system that ESOC has implemented for this tournament will help to make sure that we aren’t watching beginners go against past winners. Instead, we’ll have players of all levels of skill competing against each other for various prizes.

As one would expect, the better your finish, the better the prestige. This tournament has almost double the prize pool of last year’s $1,600, capping off at a $3,000 pool instead.

All four divisions are split equally – Beginner, Intermediate, Advanced, and Pro. As you might expect, the Beginner division is the largest of them, and open to anyone with an ESO account and the ESOC patch installed.

In terms of scheduling, the Pro tournament will run for five weeks, starting at the beginning date of January 6th and ending on February 9th. The Intermediate and Advanced divisions will continue for one week past that, ending February 16th. The Beginner division doesn’t have a set end date just yet, but is expected to end in late February or early March. All divisions will be running concurrently.

2020’s Winter Tournament also brings a new ESOC patch, bringing a handful of balance changes. Some of the weaker civilizations, specifically the Aztecs and Spanish, are being buffed. Conversely, A few of the stronger civilizations, namely the Germans and Iroquois, are being nerfed. There’s plenty of bug fixes and treasure balances being added in as well.

The tournament will be starting in early January and going forward for nearly two months, so there will be plenty of time to watch and enjoy the ESOC Winter Tournament this time around.