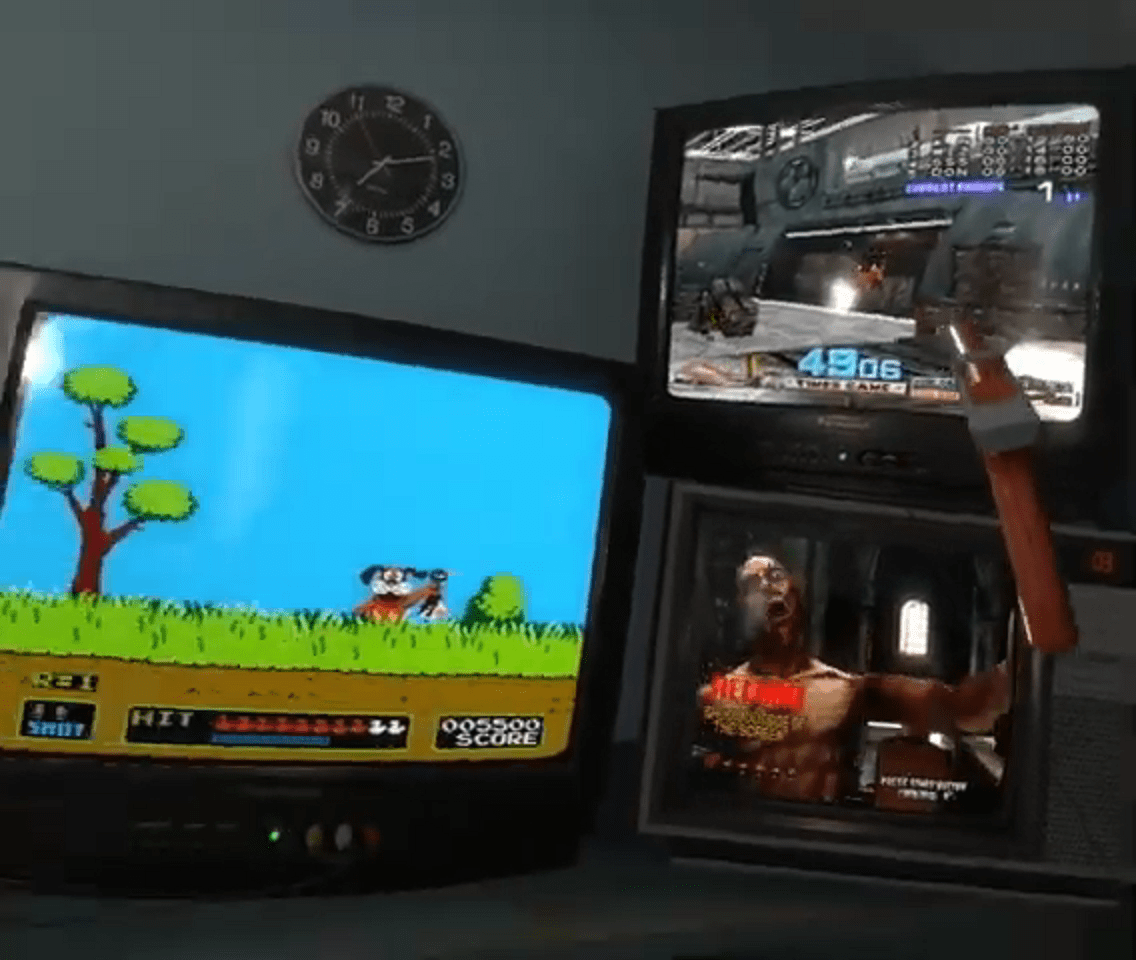 Holding a light gun in each hand to play House of the Dead game is splendid, no doubt, but using it to play House of the Dead while playing the Time Crisis while still playing Duct hunt simultaneously? The emulator EmuVr which plays your console games and olde PC in a mock-retro bedroom in VR, recently added a new update: light gun support – this week in a grand style.

The scenery can be best explained as a Hack. Although the idea of binding cyber-goggles to one’s face and sitting in a retro child’s bedroom as depicted in a 90’s video advert isn’t so cool, but the triple light-gunning is quite remarkable. Also, players can decide to play one per time if they choose to.

EmuVr is done with beta testing. This means it’s live for free! It comes with support for oldies like control monitors, not just cyber-goggles, notwithstanding it remains a virtual zone. EmuVr uses Retroarch emulator: ‘this engine enables gamers to run classic games on a range of consoles and computers through its stellar graphical interface. Settings are linked, so the configurations work immediately.’

Although EmuVr main concern is on console games, this time, it’s the magic it brings to PC that makes everything pitch-perfect. Although EmuVr clearly stated that ‘some features are still in the works, and will be embedded further down the road.’ Still, players can enjoy their gameplay while EmuVr fixes bugs and generally improves the player’s experience.

So gamers are forewarned to expect the beta version to still be rough around the edges while yet developed.

What engines are supported and not?

The platforms supported are Oculus Rift S, Valve Index, Windows Mixed Reality, Valve Index, and your 2D monitor. For platforms that are not compatible with the recent update: PSVR, or any mobile VR that includes, Oculus Go, Gear VR, cardboard, or Oculus Quest.

Furthermore, players interested would have to come with their vintage games. Downloadable ROMS are okay. As EmuVr is not including any game lists, so be advised!

Players interested in participating in the beta release can send an email to beta@emuvr.net and wait for a response, after which, an invite is sent to accept to become part of their Beta Discord community within a few hours to a couple of days. If no mail shows on the primary tab, then the spam folder should be checked! Then interested players can be able to download the latest build, learn the mechanics, and become part of the EmuVr community. 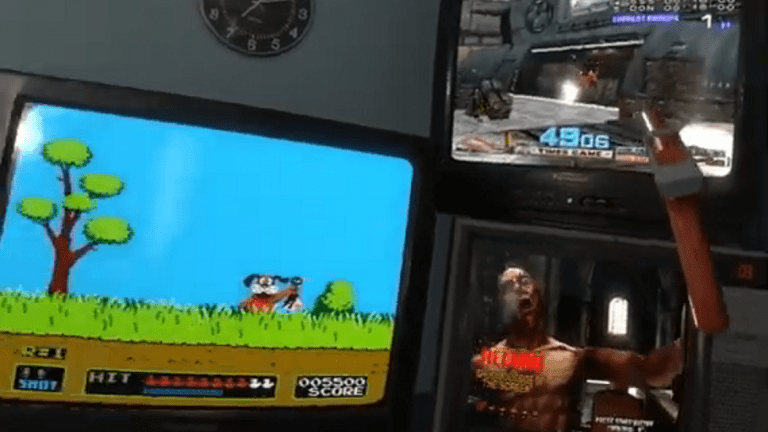