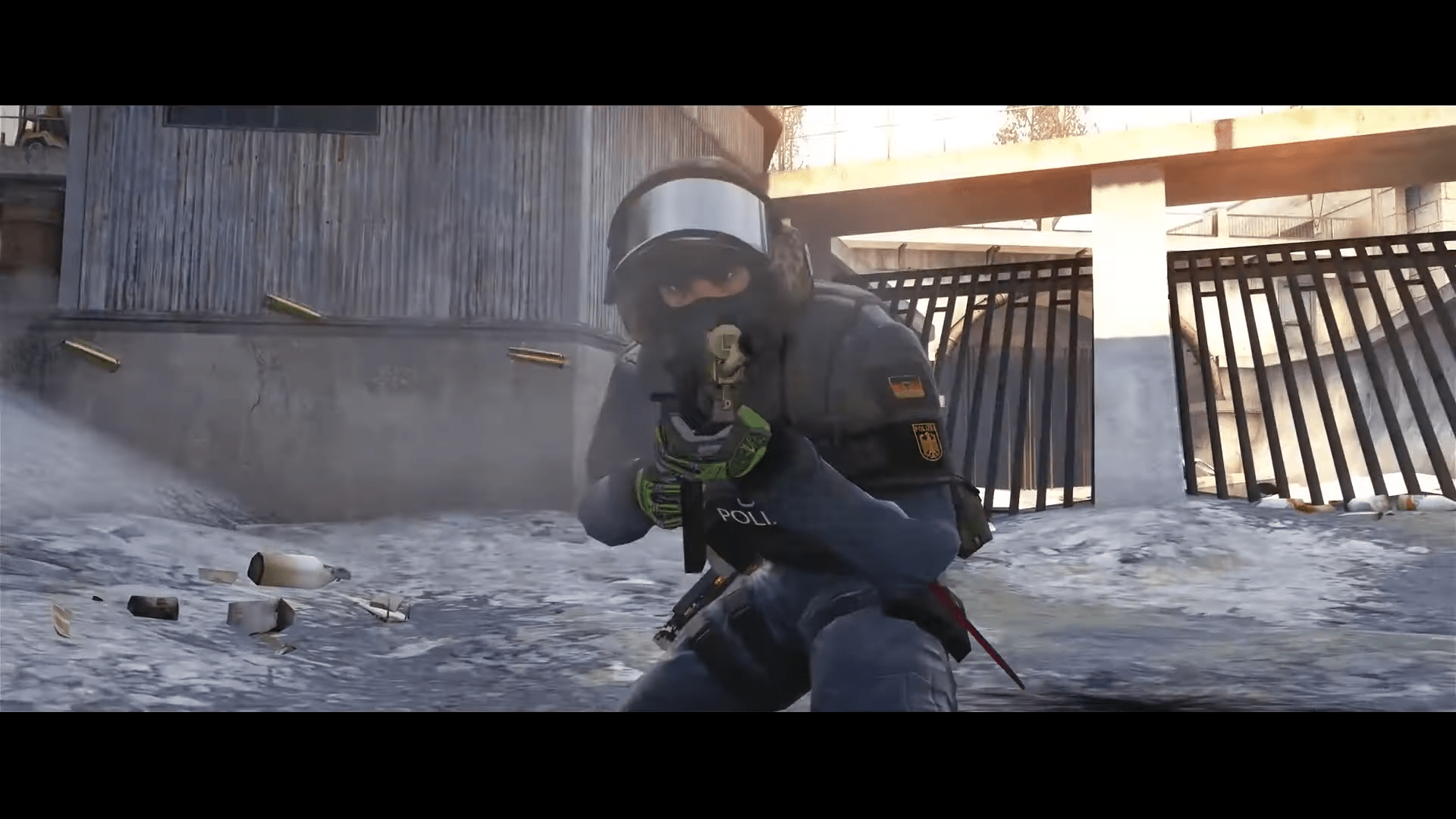 Counter-Strike is the oldest competitive video-game that is played in front of millions, and there’s no sign of slowing down.  If anything, the newest iteration of competitive leagues has shown that popularity continues to skyrocket upwards, with no sign of stopping anytime soon.

For those looking to start watching the matches, the upcoming ECS Finals are looking to be a mind-blowing tournament of some of the top professional Counter-Strike names, all vying for a slice of a monstrous $500,000 prize pool.

Announcing the groups for the ECS Season 8 Finals ✨

With the currently ongoing Asian Championships that somehow has TYLOO dominating far higher seeds, I wouldn’t recommend assuming much of anything about this upcoming bracket, other than this will be explosive viewing.

This being said, Astralis is a solid bet to take it all.  The obscenely dominant team from Denmark has won seven of their last eight games, with only one game ending in a tie against Natus Vincere (NaVi).  They consistently show flawless organization and teamwork in flanking and capturing, showing pristine play in every series they’ve appeared in.  They have lost before; it’s just beyond rare.

Evil Geniuses have faltered somewhat in recent showings, but they’re still ranked #2 in the world for a reason.  Depending on how the rest of the Asia Championship plays out, EG could also take the bracket relatively easily, their match against MIBR notwithstanding.

MIBR are also worth keeping an eye on, as they’ve shown themselves to be a solid contender in recent matches.  While they are admittedly not the primary choice of many, the strength of their roster continues to improve with each passing match.  If TACO and FalleN show up in-force as they have been recently, other teams may be in considerable trouble.

Of course, Team Liquid continues to be a crowd favorite, representing the United States along with Evil Geniuses.  Stewie2k publically stated that he felt as though he was the weak link of the team in their most recent showing in the BLAST Pro Series Copenhagen 2019.  Yet Team Liquid was ranked #1 in the world as recently as late September 2019, until they were shown up by Evil Geniuses.  They’re eager to retake their title as North America’s premier Counter-Strike team.  Evil Geniuses and Team Liquid share the same group, so the matches are sure to start as fiery as they’re prone to end.

With the stage set in Arlington, Texas, the matches should be at far more viewable time than recent professional Counter-Strike matches.  The ECS Season 8 Finals begins November 28th, and are slated to end December 1st.

Leap Into The Sands Of Kehjistan, Diablo IV's New Zone