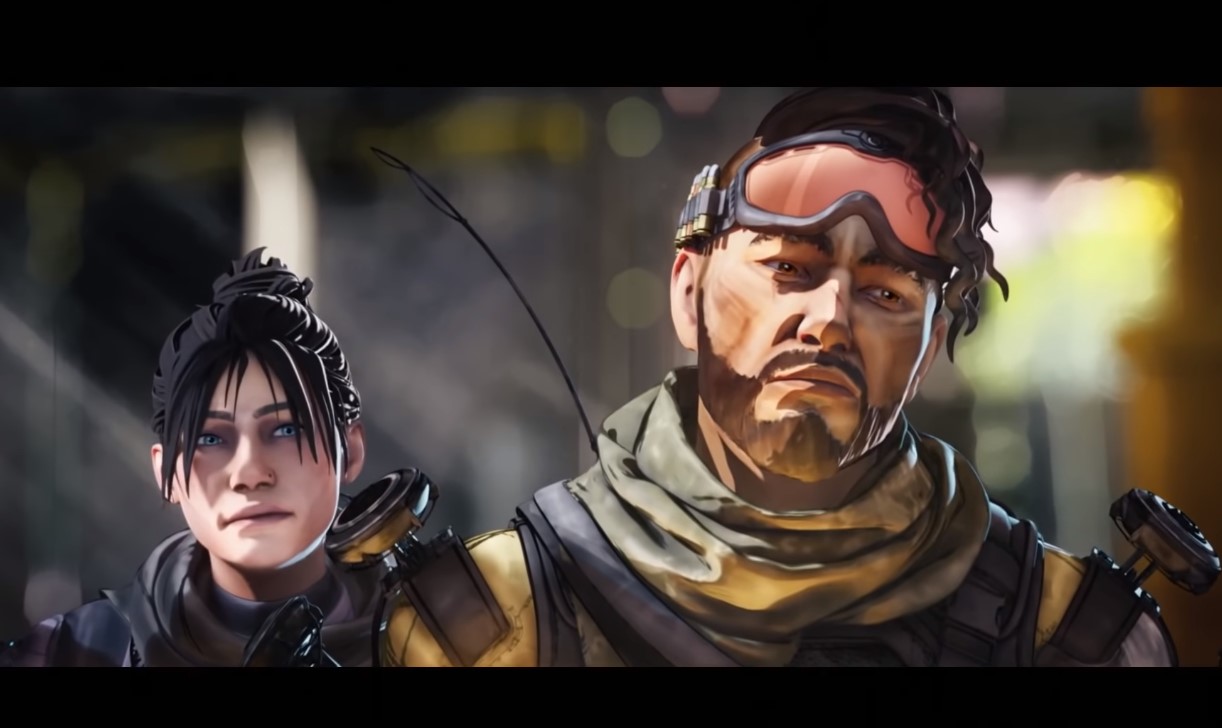 Gaming giant EA has just finished hosting its quarterly earnings report and discussed several topics during the event. One of the highlights was the FTP battle royale game, Apex Legends, and a new addition to their game line-up, possibly Battlefield 6.

EA, though, did not just delve into the great news but also publicly announced not-so-great news including the cancellation of the anticipated sports game, the NBA Live 20. The supposed basketball franchise was a follow-up on the 2K Games, which was among EA’s sports games with a decent following.

NBA Live 20 was canceled due to the franchise problems in getting a sustainable crowd of gamers. This news was announced because of losses from the game, considering it was not going well as expected. Similarly, EA also publicly disclosed working on several other projects which are due for release in the next two years.

This includes the development of a new Battlefield game and Star Wars game. Both of the latest games are expected for release later next year, possibly during the last quarter. EA also proudly announced that Star Wars Battlefront I and II has sold over 33 million units worldwide. The new Star Wars game will be another spin-off similar to Star Wars Jedi: Fallen Order.

Apex Legends, on the other hand, has just been released in February this year, and the battle royale game has grown extensively since its launch. The game though has setbacks in the first few months after its release but quickly picked up to garner more than 70 million players from around the world.

The game’s official Twitter account made the announcement, thanking its followers for their dedicated gaming. Apex Legends was developed by Respawn Entertainment but acquired by EA in 2017.

The game events transpire in the same world as the Titanfall Series, which also happens to be Respawn’s last published game. Titanfall 2 was well-acclaimed in the gaming world but did not receive the needed sales. The third installment to the series was underway when EA acquired the ownership of the studio.

EA has also revealed that Apex Legends will be coming to Steam as part of the company’s efforts of rekindling their foothold on PC gaming. EA left the gaming platform in 2011 when they started the EA-dedicated, Origin.

Several other Electronic Arts games will also be launched on Steam, including Battlefield V, FIFA 20, and many more.

Outlast 2 And Nioh Will Be Free From November 5th To December 3rd, Exclusive To PlayStation Premium Subscribers