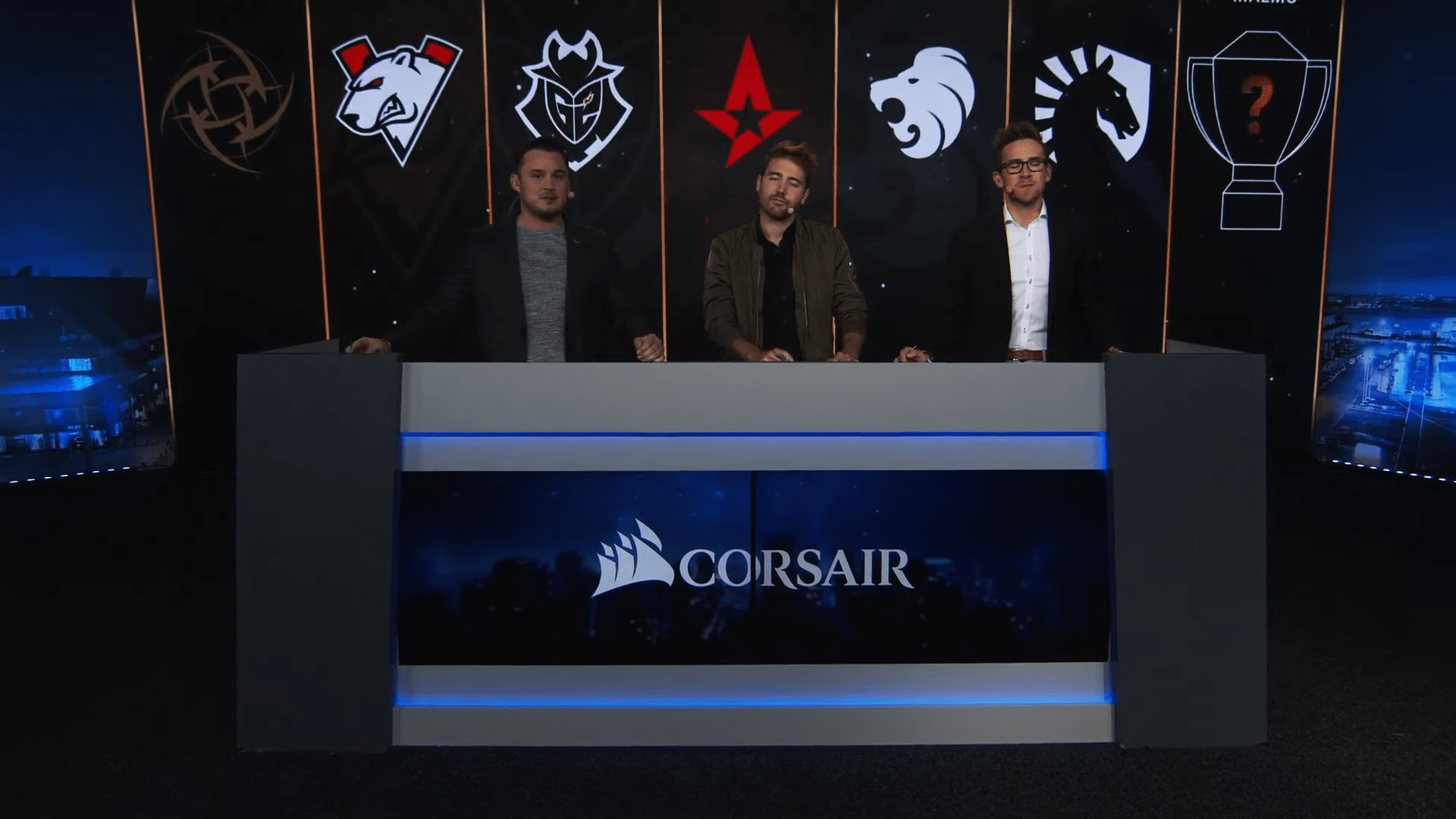 DreamHack recently gave us a decent showing in finals, with Heroic versus CR4ZY going the distance in a fantastic 3 map series.  This upcoming Counter-Strike: Global Offensive DreamHack, hosted in Atlanta, looks to offer much of the same, with a solid selection of eight different teams all vying for their piece of the $100,000 prize pool.

While the teams entered into the Atlanta DreamHack may not be the absolute top of global rankings, they are varied enough to promise solid contestation and decent play to be showcased.

The eight teams that are competing are separated into two groups, Group A and Group B.  Group A consists of Heroic (#16, Denmark), Illuminar (#25, Poland), Sprout (#23, Germany), and Triumph (#55, USA).  Group B consists of CR4ZY (#19, Europe), INTZ (#42, Brazil), Virtus.pro (#22, Poland), and Chaos (#54, USA).  There are conflicting accounts as to the fourth member of each group, with Triumph possibly being replaced by The Quest, and Chaos being replaced by Ben’s Anime Team.

Know we know all the teams for #DHOpen Atlanta 😜, we can finally reveal the groups!

It would be prudent not to get entirely wrapped up in the global seed rankings; the last DreamHack saw CR4ZY take first place in the previous best out of eight competition, despite not being ranked top.  The general middling ranks found in this Dreamhack allows for a greater fluctuation between that various teams, more so than if teams such as Astralis were to be involved with the Open and simply delete every team in the tourney.  The lower prize pool than what is seen in, for example, ESL Season 10 also helps cut the top teams from interest.

Saturday moves the tourney into a best of 3 style series, starting at 1000 EST with the group A elimination match, with the final match scheduled to begin at 1900 EST.

Sunday maintains the best of 3 format, with the first semifinal taking place at 1000, and the grand final scheduled for 1900.

Both final teams from the last DreamHack, Heroic and CR4ZY, have an admittedly easy start, with both teams going against the lowest-ranked teams in their group, yet the format does allow for returns to form with upper and lower brackets.  CR4ZY has announced that one of their key members, ‘LETN1’, will be absent for this tourney; they have not publically clarified as to why at this point.  ‘LETN1’ will be replaced by ‘Thomas’, a relatively untested player who just completed Phoenix’ trial.

As is always the case, numbers ultimately mean very little until they’re written on the scoreboard.  It’s plausible that this DreamHack will favor any one of these teams, which is why they’re so fun to watch.

PC's Red Dead Redemption 2 Title Update 1.14 Is Filled With Bug Fixes, Including A Work Around To Alleviate Stuttering