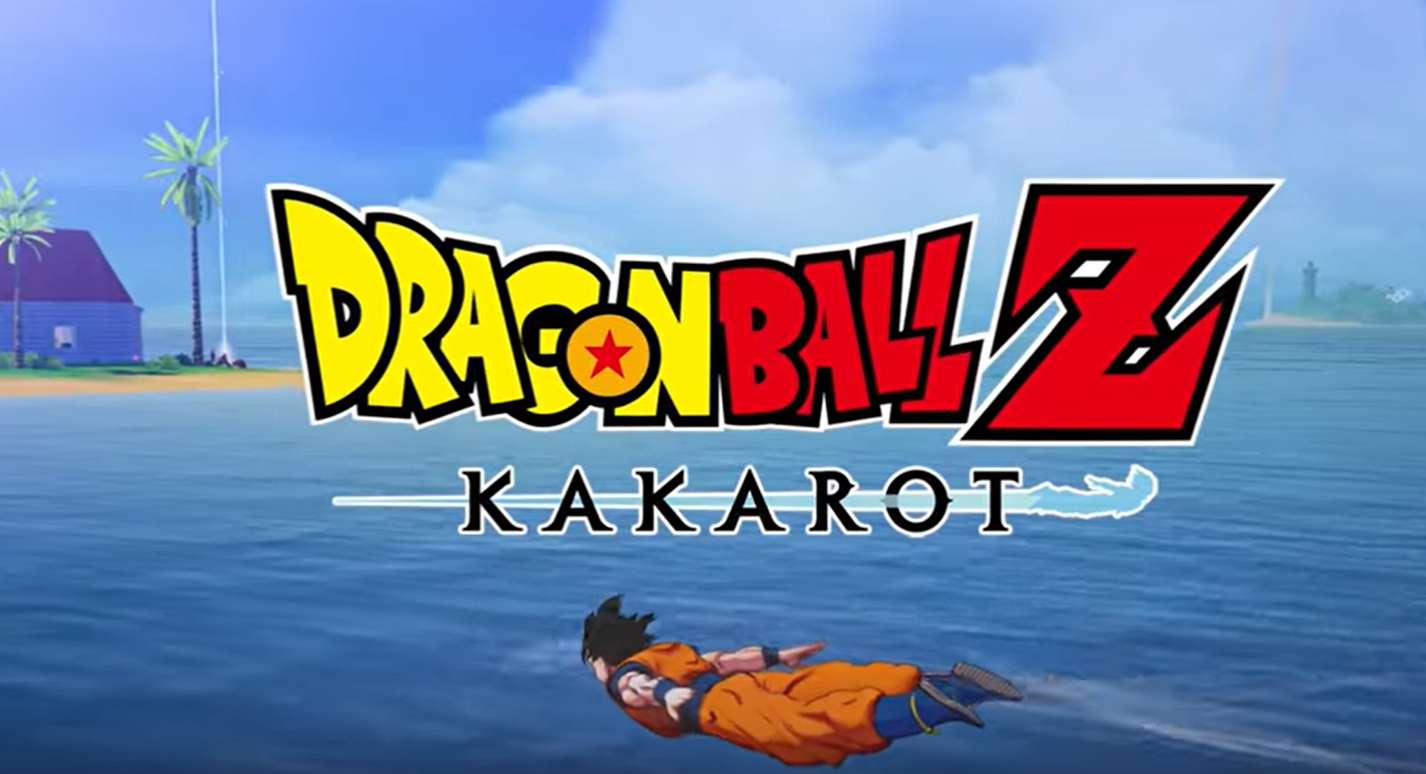 The next DLC pack to be released has been confirmed to feature Golden Frieza, the final and ultimate transformation of one of Dragon Ball’s most infamous villains.

This was confirmed in a recent edition of the V Jump magazine in Japan.

In the above tweet, you can see Golden Frieza on both pages, confirming his arrival in a move that many saw coming from a mile away.

The first DLC for Kakarot released earlier this year and included Lord Beerus and Whis, along with the Super Saiyan God forms of both Goku and Vegeta. This is in keeping with the movie Dragon Ball Z: Battle of Gods.

It stood to reason that a second DLC installment might include characters and transformations from its sequel movie, Dragon Ball Z: Resurrection F.

In that movie, Frieza is revived by the power of the Dragon Balls. He is healed back to his original form and begins training in earnest in order to gain his revenge on the Saiyans who defeated him so long ago.

These Super Saiyan Blue transformations for our heroes is also going to be included in the same DLC pack. That means the entire pack is themed around Resurrection F.

If this trend continues, it is possible that we might even see Dragon Ball Super: Brolly as the third DLC pack, as that movie succeeded Resurrection F.

Dragon Ball Z Kakarot is a unique game to say the least. It is an open world RPG but at the same time it is also a 3D fighting game, similar to the popular Dragon Ball Z Budokai and Budokai Tenkaichi series.

The game takes you through the entire story of Dragon Ball Z, and even deepens the original story through some additional cutscenes and side missions.

Throughout the game, you play as Goku, Gohan, Vegeta, Piccolo, and Trunks. You play through every season of the original Dragon Ball Z, including the Saiyan Saga, the Frieza Saga, the Android Saga, and the Buu Saga.

Dragon Ball Z Kakarot released back in January 2020 and is currently available on the PlayStation 4, Xbox One, and PC Systems.

Mar 1, 2021 Harry Alston 5460
At last, some gritty details about Elden Ring. Sure, the trailer is low resolution, angled, and blurry, but it's still the first glimpse of From...

Jan 11, 2021 Jeremy Green 4820
We are well into January and that's good news if you hold an Xbox Live Gold membership. In just a couple of days, the second batch of freebies will...

Jan 8, 2021 Lisa Nguyen 7760
Tales of the Abyss will soon celebrate its 15th anniversary. Bandai Namco has announced the launch of Luke and Ash figures on the Kotobukiya Japanese...