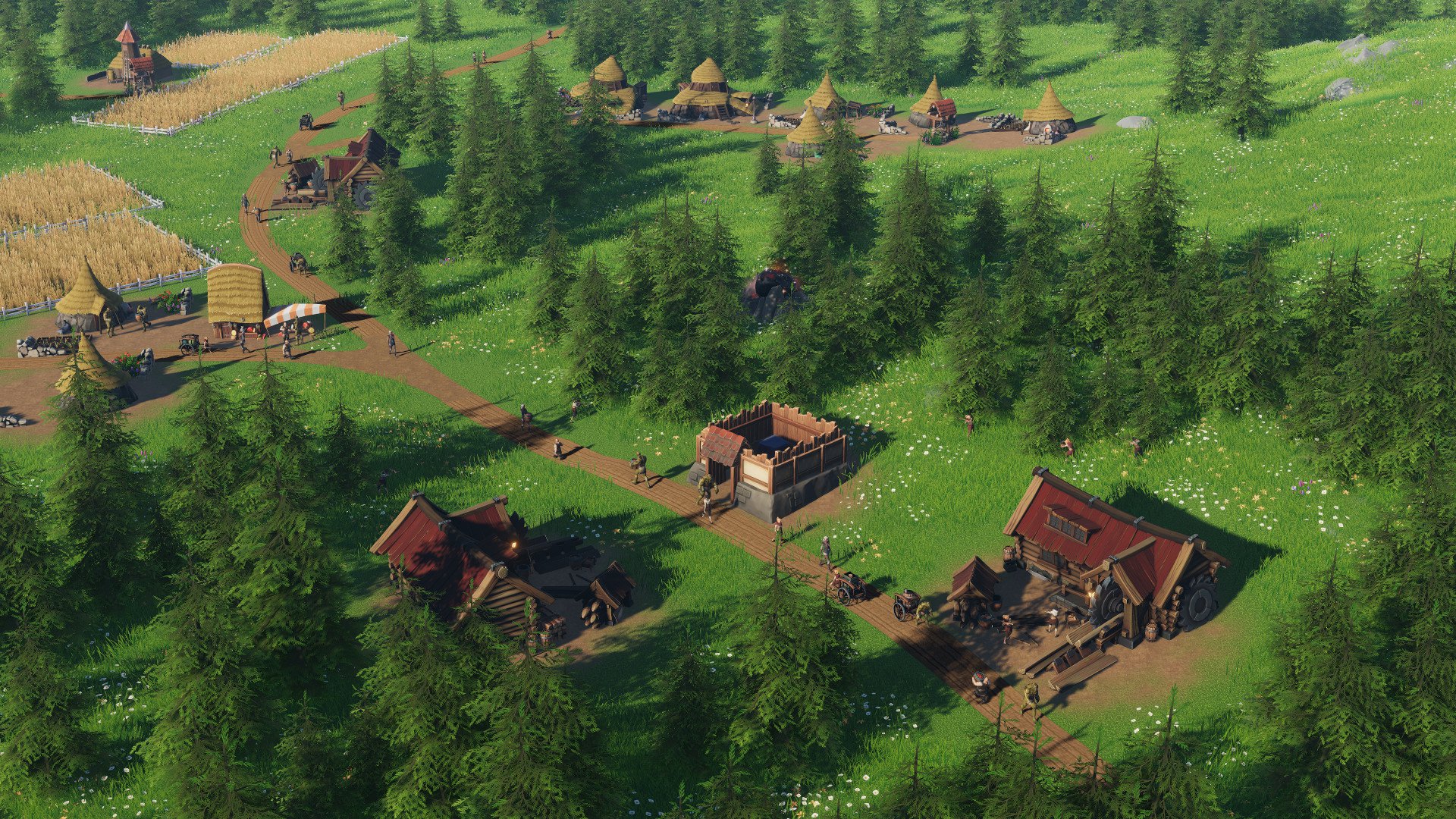 Distant Kingdoms is another game that has appeared out of nowhere. The game is making big claims for the world of city building games, and so far it looks like they are more than talk. This upcoming title gives players control of multiple facets of medieval and fantasy life as you control cities filled with humans, dwarves, elves, and orcs. You must build a city that can hold all from the lowest farmer to the most powerful noble.

The game is a mix of city building, social management, exploration, and adventure as you combine them all to run your civilization effectively. Peasants will farm food, and that food will be shipped to towns and help your cities thrive. Your nobles will have armies and must defend the land. Although this is not the first time we have seen games like this, it is groundbreaking for the fantasy city-building genre.

A brand new #CityBuilder is coming! Distant Kingdoms is releasing on PC next year! We’re really pleased to announce that we’ve partnered with @KasedoGames to make @DistantKGame a reality!

Add it to your wish list now: https://t.co/2ZuZDVziQs#IndieDev #GameDev

Distant Kingdoms seems to be hoping for a much bigger game then simply managing minor elements. The goal is to run your nation from the bottom up, deciding on every possible decision. There is more than just city management and resource production in this as you can create adventuring parties and send them into the wilderness to combat fearsome beasts.

As with any multi-cultural society, you must balance the needs of many types of citizens as humans, elves, dwarves, and orcs clash in an attempt to live together. There is not many details out, but this game does seem like a very ambitious project on the developers part. They are hoping for a lot and from the screenshots shown they might be able to achieve their goal.

The details released so far promise that you will encounter everything from Dragons to Imps in the wilderness. The drastically different races will come together under your rule as you save their civilizations from ruin. The game is supposed to be easy for beginners to learn with a complexity that will intrigue the more experienced gamers.

As with all great civilization games, everything in it can be modded. You could alter the races, add your own to the game, create events, quests, and more as the game is intended for player additions. With such a heavy mod influence gamers can expect that the game will be available on Steam taking advantage of their easy modding interface.

The game is currently in devlopment for PC only and is scheduled to release some time in 2020. 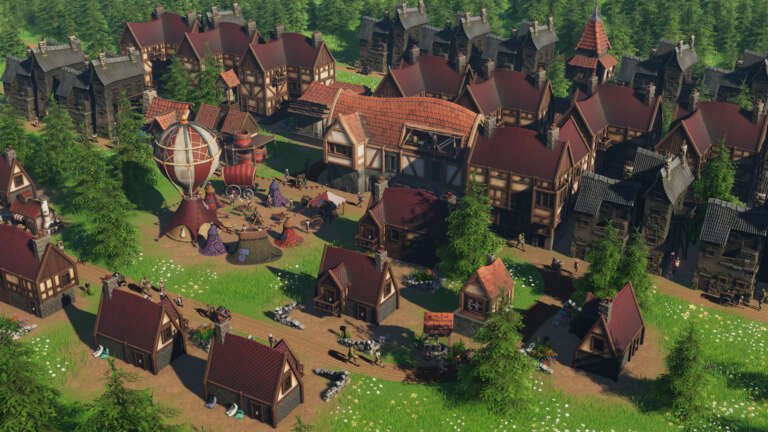 Nov 25, 2020 Harry Alston 14150
I like to keep my eyes on the upcoming indie game market, and Distant Kingdoms is a game that stood out to me during the #PitchYaGame event over on... 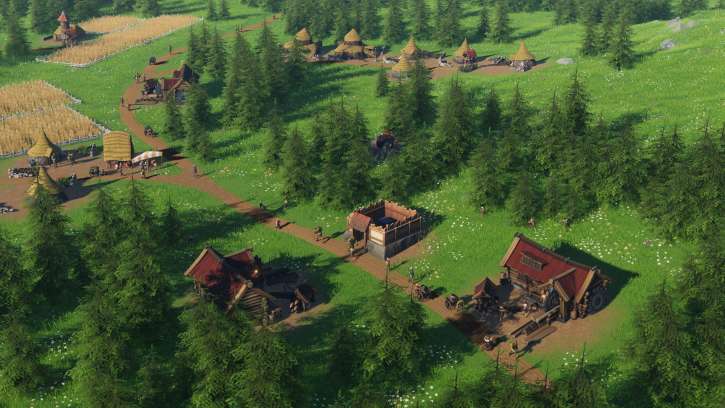 Jul 10, 2019 Joshua Goodpastor 14310
Distant Kingdoms is another game that has appeared out of nowhere. The game is making big claims for the world of city building games, and so far it...