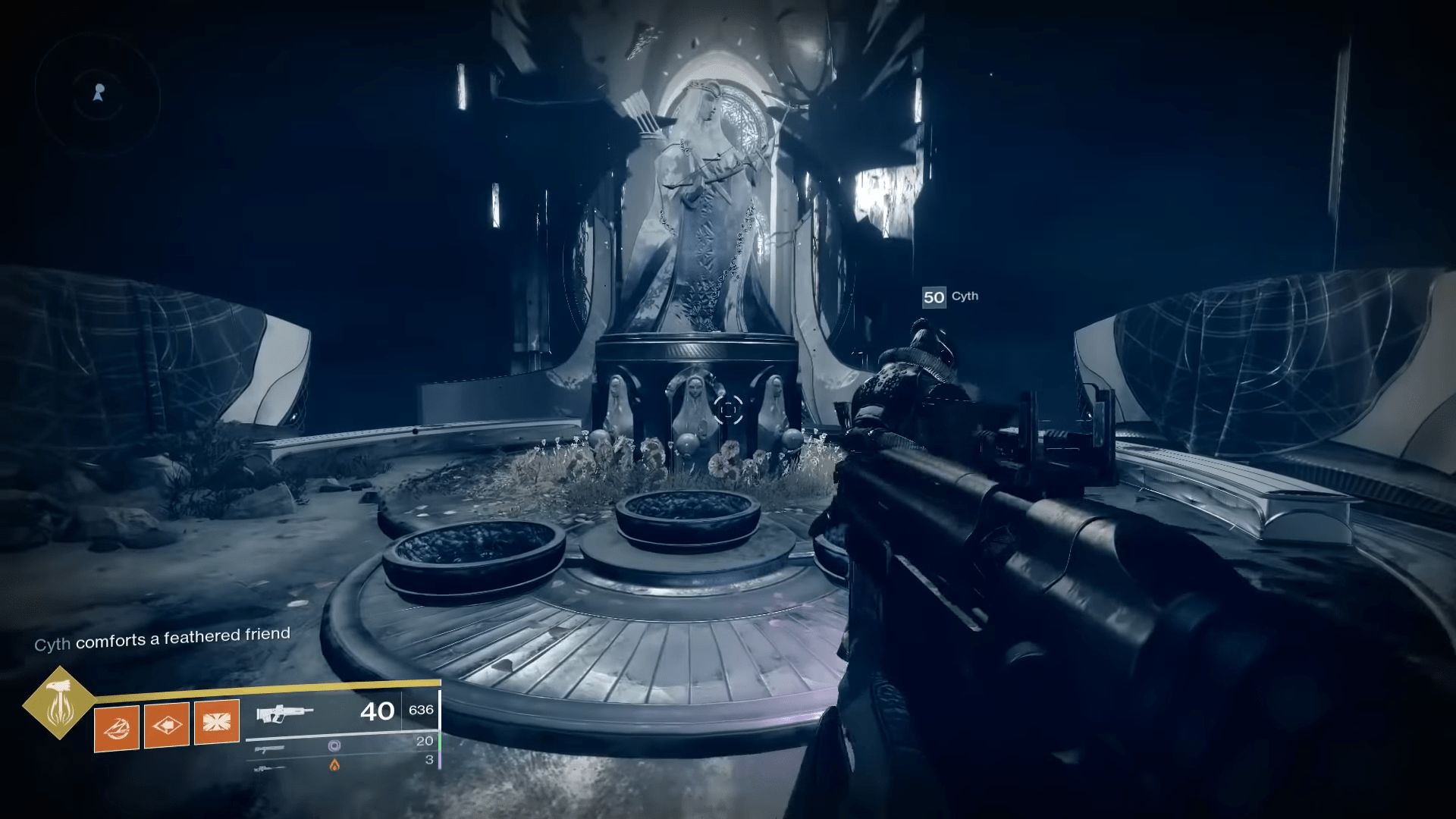 In Destiny 2, players are coming down from the grind for Solstice of Heroes armor. There is still plenty to look forward to, however, during the weekly reset of 8/27. Many players are rounding out their last activities before Shadowkeep drops on October 1st, and this week is of particular note for those trying to achieve the Cursebreaker title.

To start off with the usual host of reset activities, the flashpoint is on Io for this week. A powerful engram can be obtained from Asher Mir from completing lost sectors, public events, and daily heroic missions. Players should keep in mind that all gear will be set to a power floor of 750 when the upcoming DLC drops. So instead of chasing powerful gear like normal, guardians are recommended to focus on completing titles and triumphs.

The ancient contest of the Iron Banner has returned.

Another world event, escalation protocol has also been updated with a new boss and weapon drops. Naksud, the Famine offers the chance for all three exclusive Warmind weapons: the IKELOS_SR_v1.0.1 (Sniper Rifle), IKELOS_SMG_v1.0.1 (Submachine Gun), and the IKELOS_SG_v1.0.1 (Shotgun.)

For the Dreaming City, Cursebreaker titles seekers should rejoice! It is a strong curse week, meaning that players have access to the Shattered Throne dungeon. For those unaware, this activity has the best possible chance of dropping the ship needed for the title. Additionally, the Dark Monastery quest is available.

Petra can be found at her location in Rheasilvia and offers rewards for completing the Keep of Honed Edges Ascendant Challenge found within Harbinger’s Seclude. For those also looking to take on the Blind Well, you can expect to face down Taken enemies, eventually fighting the Plague Inomina.

Now come the Nightfalls for the week, which are Strange Terrain, The Corrupted, and Warden of Nothing. The Corrupted Nightfall has a chance of dropping Horror’s Least, which is another necessary component of the Cursebreaker title. The best way to accomplish this is to reach the score threshold of 100,000 points at least one time, and then throw on easy modifiers to grind the pulse rifle out. Additionally, both Strange Terrain and The Corrupted are excellent options to attempt the 200k score needed to masterwork the Solstice of Heroes armor.

Finally, to round off the news for this reset, Lord Saladin has returned to the tower and Iron Banner is open yet again. Even better for PvP fans, Lord Shaxx is offering bonus Valor rank points, so this is a good time to grind out some Crucible matches.

Dec 24, 2020 Seb Bates 3010
In Destiny 2, no matter what holiday you celebrate in real life, guardians celebrate the weekly reset within the game. During the reset, players have...

Dec 19, 2020 Seb Bates 2620
Each week in Destiny 2 a certain traveler returns to a predetermined location in order to sell exclusive weapons and armor to all the good little...

Dec 19, 2020 Seb Bates 4330
This week in Destiny 2, players can look forward to the introduction of the Dawning Event beginning on the 15th. While grinding for seasonal rewards...