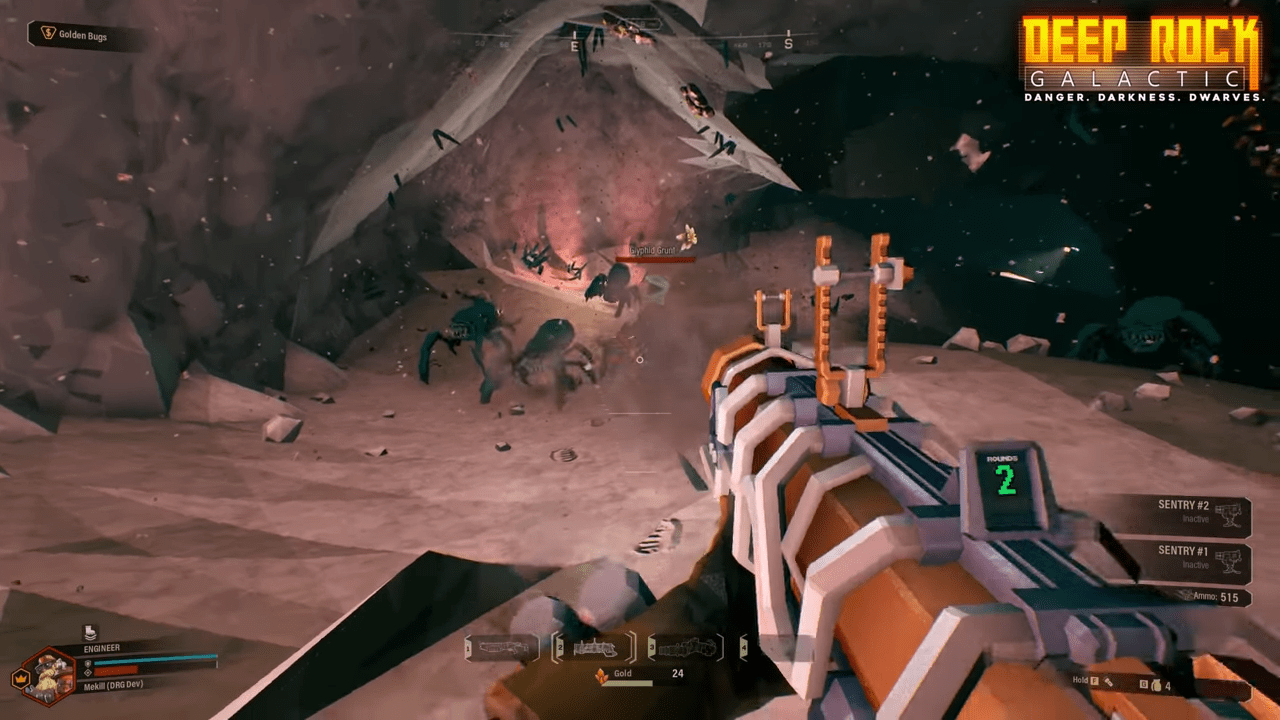 One of the better first-person co-op shooters that came out in 2018 was Deep Rock Galactic by Ghost Ship Games. Its concept of space dwarves moving throughout deep caverns taking out alien monsters is a brilliant concept. Dwarves have been depicted in so many ways in both movies and video games, but never like this.

The game has been out officially since 2018 and hit Steam back in May. And now, it’s about to get its first major post-launch DLC to give players even more content to look forward to. According to the developer, it’s set to release on October 8 and is adding several noteworthy things.

Starting off are new mission types. These include Escort Duty and On-Site Refining. Both will have players moving through the mines of Hoxxes where they’ll be using all kinds of heavy machinery. That’s it as far as developer notes.

It looks like they want to keep as many details as they can a surprise, which adds intrigue. The wait for these two missions also isn’t that long so maybe it’s best that fans do wait in suspense.

However, there have been several trailers showing a sneak of what the missions will entail. You can check them out and see the mines of Hoxxes for yourself. Additionally, there will be more livestreams of the new missions on Twitch and YouTube.

In addition to these new missions, there will also be plenty of new cosmetics. Decking out your dwarf in epic attire has always been a fun aspect of Deep Rock Galactic. Players can tap into their creative side and give their characters unique outfits and beards. Hopefully, this latest collection has a lot of variety.

Finally, there will be some weapon balancing and new achievements. If you want a complete list of Update 32, you can head to the game’s Steam page. Or you can just see what the developer has in store on October 8.

Either way, this first major post-launch update is making Deep Rock Galactic an even better game. It already has a great foundation, featuring top-notch shooter mechanics and an addicting progression system. Now that the developer is set on pumping out DLC, players can keep enjoying the game and having novel experiences.

It’s important to note that this is just one of many planed updates for this co-op shooter. The developer doesn’t want to let off on improvements, but rather keep them going strong for the foreseeable future. 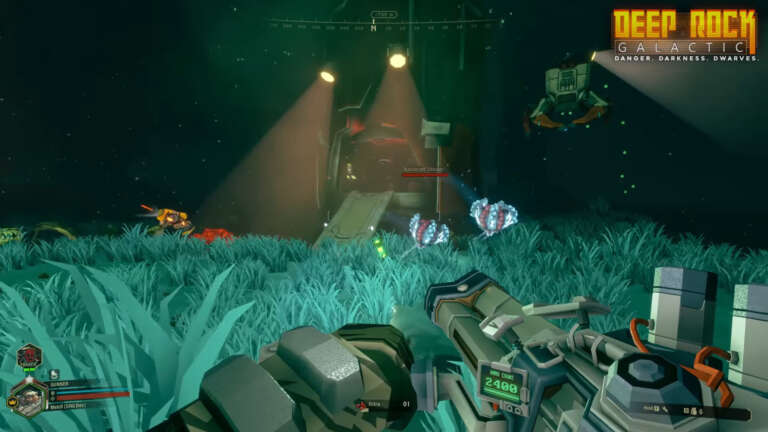 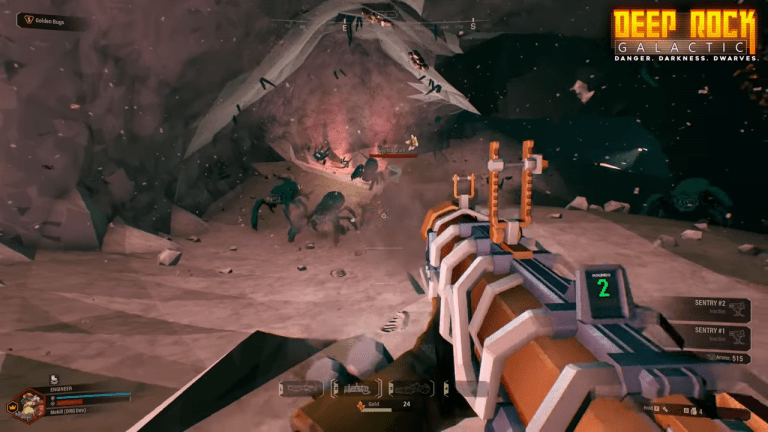 Sep 25, 2020 Jeremy Green 7370
One of the better first-person co-op shooters that came out in 2018 was Deep Rock Galactic by Ghost Ship Games. Its concept of space dwarves moving... 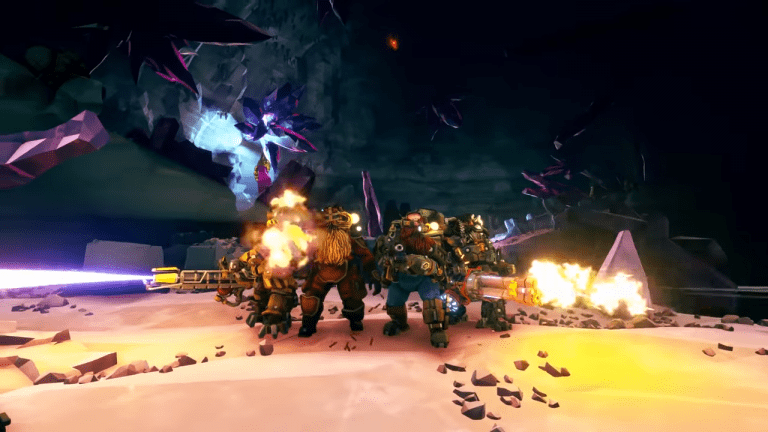 Jun 10, 2020 Chris Miller 11280
Rock and Stone, as always. Fans of Deep Rock Galactic have had plenty to celebrate throughout the journey of the title through the Early Access...