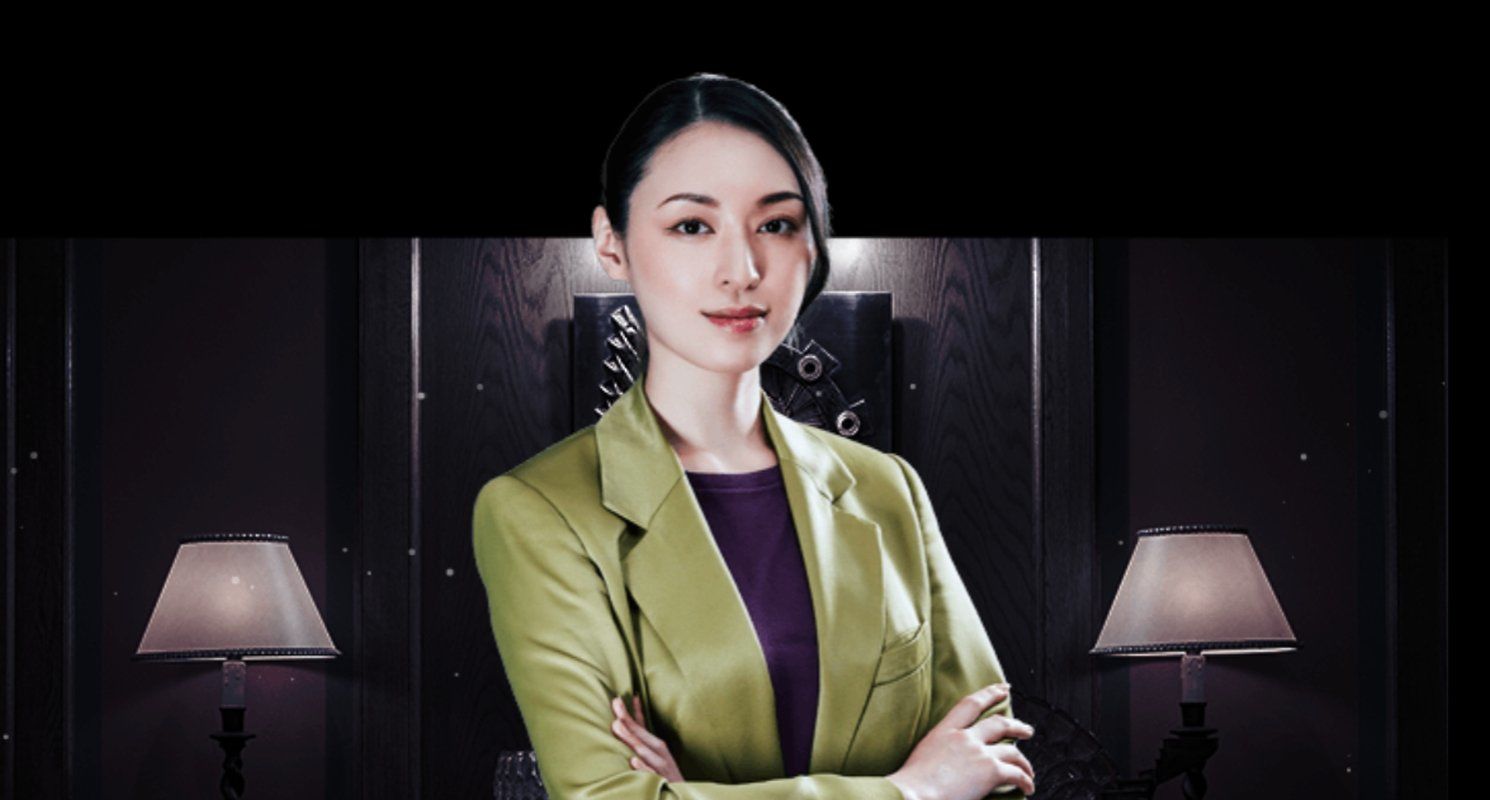 The Death Come True team has been slowly releasing new information regarding the game. Death Come True is an FMV title from Danganronpa creator Kazutaka Kodaka, who is also writing and directing the new title.

The protagonist of the game, Makoto Karaki, played by Kanata Hongou, was already revealed last week. Kongou is a popular Japanese actor who starred as Ryota Mitarai in the stage play adaptation of Danganronpa 3: The End of Hope’s Peak High School.

The first teaser trailer for the game was also released. In the first trailer, Karaki walks around the hotel with a look of confusion on his face.

According to her character description on the official website, Sachimura wakes up in the bathroom of the hotel room where Karaki awakens. Sachimura is still unconscious but tied up. She appears tough but has a soft side. Sachimura is a police investigator part of the Special Investigation Division.

Sachimura’s character is no surprise. The main plot of the Death Come True revolves around Karaki. He discovers he’s wanted by the police for a series of murders. Sachimura may be part of the investigation, which makes the situation confusing for Karaki, who awakens with amnesia.

Sachimura is portrayed by Chiaki Kuriyama, who has appeared in a variety of films and movies. She played Gogo Yubari in Kill Bill: Volume One and Takako Chigiusa in Battle Royale. Sachimura began appearing in video games at the turn of the decade, including Yakuza: Dead Souls and Shadows of the Damned.

Masafumi Takada was announced to work on music for Death Come True. He has had a long history of creating music for games, including the Danganronpa series.

CEO and Producer of Izanagi Games Shinsuke Umeda also announced on Twitter that the game would be available in multiple languages.

As an FMV, Death Come True will combine movies with games. Players will make all of the decisions for the characters that will lead to one of the multiple endings.

There are plans to release Death Come True on multiple platforms as well, including iOS, Android, Nintendo Switch, Playstation 4, and PC platforms. Since the review process takes some time, the official announcement of release platforms and pricing will come later this month.

Dec 15, 2020 Lisa Nguyen 4640
Izanagi Games and Too Kyo Games revealed a demo for Death Come True. While the game has been out for a few months on mobile, PC, and the Nintendo...

Oct 14, 2020 Lisa Nguyen 3600
Publisher Izanagi Games and developer Too Kyo Games have announced the new release date for Death Come True on the PlayStation 4. The game was...

Sep 25, 2020 Lisa Nguyen 4790
Izanagi Games and Too Kyo Games have announced the PlayStation 4 release of Death Come True has been delayed. The official Twitter account for the...