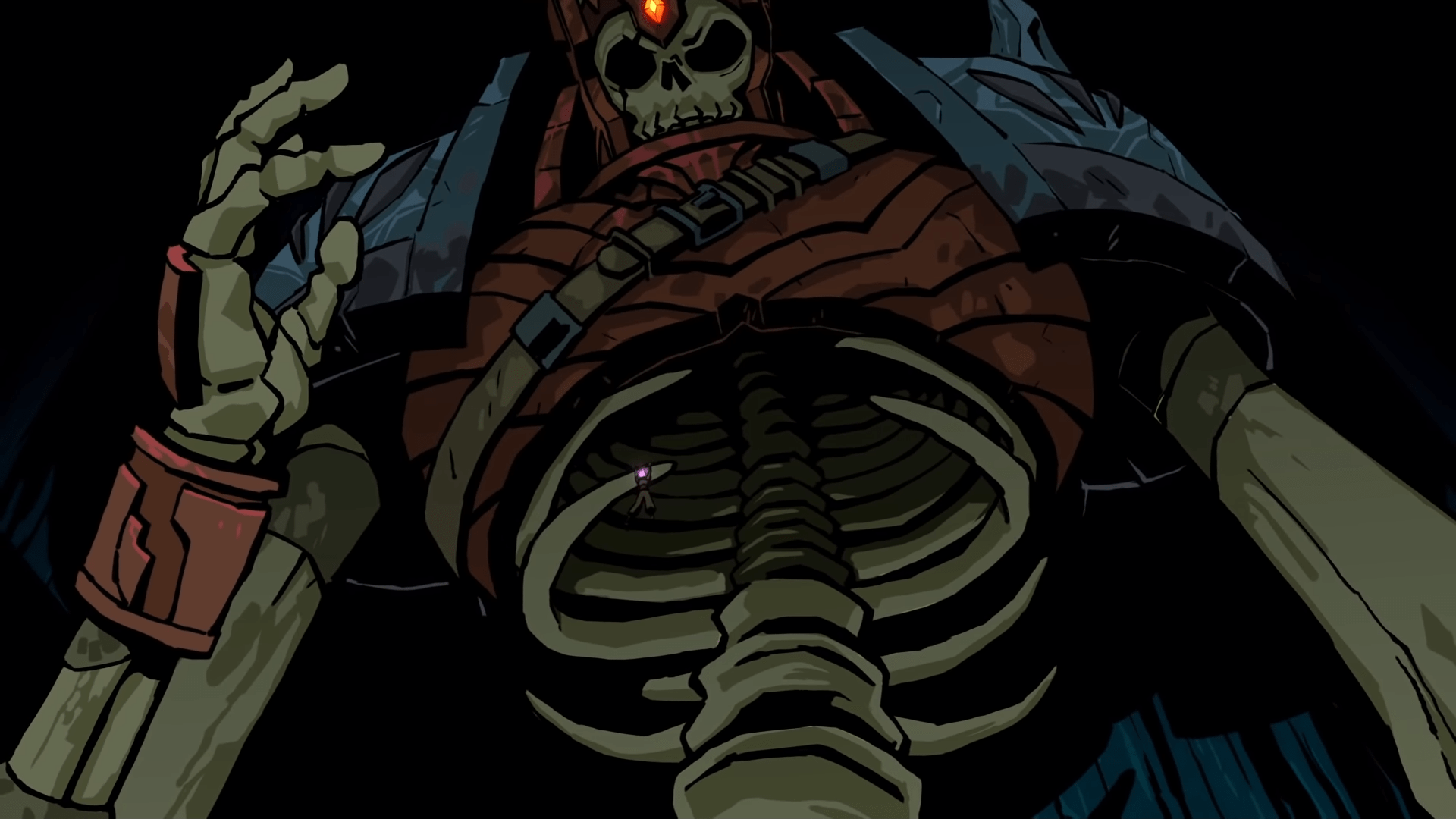 It almost seems like an obvious feature, but it’s not one that Steam readily offers; Dead Cells just launched an update on Steam allowing players to jump back in time to any patch they’ve released, and play the game as it once was.  As development team Motion Twin continues to iterate on their successful roguelike dungeon crawler, they wanted to ensure that diehard fans were able to continue playing the game precisely how they enjoy it; now fans that own the game on Steam can do precisely that.

It’s not entirely as simple as some may wish, so don’t waltz into this deal expecting to click a button and be done with it.  You’re going to need to click five buttons to explore Dead Cells in all of its Christmas Story splendor, with versions past, present, and future.  Oh, that was good.

The Legacy Update is available on Steam right now. It allows you to play all of the major iterations of Dead Cells since Early Access. Oh and we fixed the dreaded Steam Cloud save deletion hellfest. Happy holidays everyone! https://t.co/gvB2kfHUCv #gamedev #indiegames #Steam pic.twitter.com/rHSAenj1kN

First, you’ll need to find the game within your Steam library, and right-click it (1 click).  Select properties (2) and select the Beta tab (3).  Select the version of Dead Cells that you want to play from the dropdown list (4).  Close the window (5), and wait for Steam to finish updating the title.  Five clicks, and you can play any version of the game that you want.

On top of that, Dead Cells also automatically stores backups of your progress in zip files; you can now restore your save in the event that anything goes wrong while you’re fooling around in prior versions.  You’ll have to temporarily disable Steam’s Cloud Saves in order to pull off the restore, but it’s simple enough for the dedicated.

This patch is also bringing two new mutations dealing specifically with ice, and two new weapons.  The weapons are Ice Shield and Ice Armor, focusing on crowd control with the former and adding a sort of panic button with the latter, for players that suddenly find themselves at an unpleasantly possible end to their run.

Motion Twin have also reworked the three most hated items/weapons in the game, bringing them more in tune with how the game has developed with the idea of them ultimately gaining more usage across all platforms Dead Cells currently calls home.

Finally, because why not, they’ve added a Santa Claus skin just in time for the holidays.

Dead Cells is one of the cleanest roguelike Metroidvania games that have been in a while, and their updates are consistently in line with community wishes and hopes.  Imagine if Steam offered tiered updates for all of their games; Grand Theft Auto: San Andreas would still have a radio.

Dec 22, 2020 Jeremy Green 5290
The roguelite Dead Cells has made a pretty big impact since releasing in 2017. It has great re-playability, beautiful visuals, and a challenging...

Dec 2, 2020 Jeremy Green 4940
The roguelite Dead Cells has been out since 2017, but in that time has only received one paid DLC. That's about to change fortunately for fans of...

Nov 22, 2020 Jeremy Green 3890
Dead Cells has been one of the more memorable roguelite platformers in recent memory. It does a great job at attracting players with its...