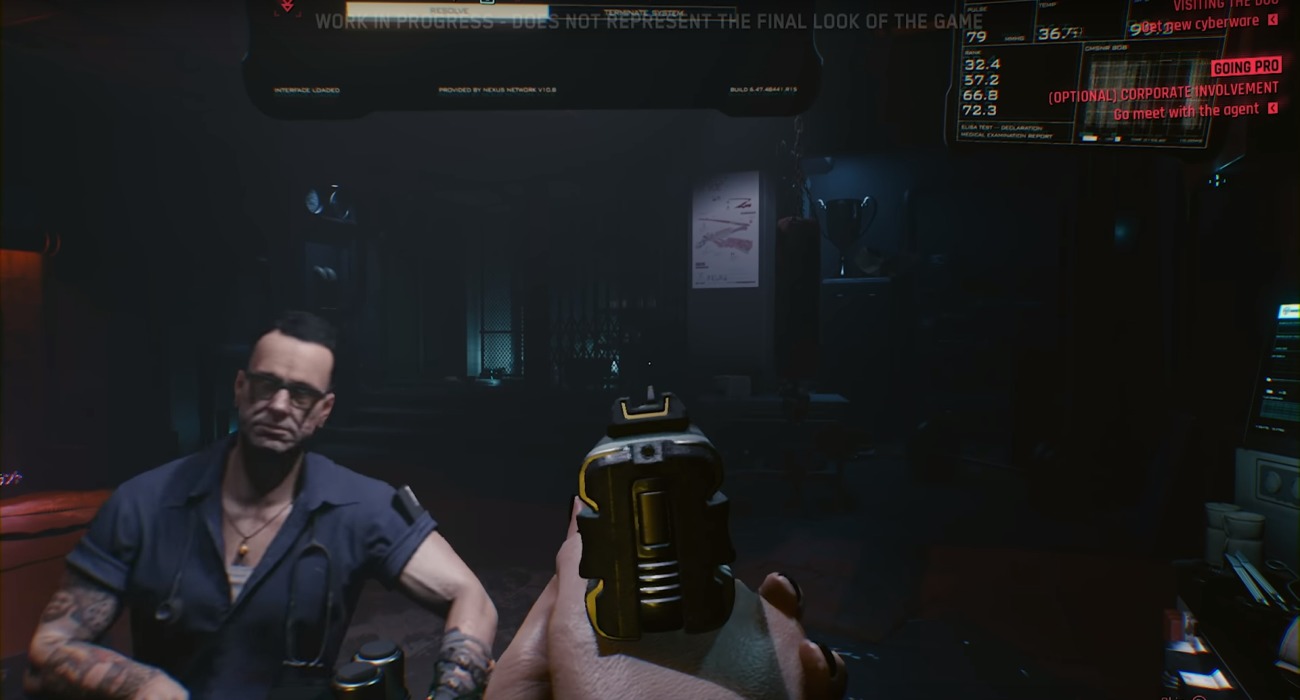 There has been a lot of excitement about the future of console gaming. Sony and Microsoft are looking to take the next big step forward in technology and performance with their respective PS5 and Xbox Series X units.

One game that is highly anticipated on both next-gen consoles is Cyberpunk 2077. It’s shaping up to be an amazing RPG, featuring futuristic graphics, unique lore, and a compelling story.

Unfortunately, the game from CD Projekt Red won’t be available in September as originally expected. The developer is looking to put the finishing touches on the gameplay and working out bugs.

Although that’s probably not what eager fans wanted to hear, it makes sense. It’s not all bad news for interested onlookers though. CD Projekt Red just made the announcement that Cyberpunk 2077 will be backwards compatible.

That’s great news for those planning to pick the game up on either the Xbox One or PS4. All players have to do when they pick up the PS5 or Xbox Series X is run the appropriate update. They’ll then be able to take advantage of better graphics and performance.

It’s a great decision from the developer rather than making players purchase multiple copies of the same game. They just want to provide an amazing experience that goes down as one of the best RPGs they’ve ever made.

CD Projekt Red has a great track record, as is pretty clear with the highly popular The Witcher 3. It had so much content and Cyberpunk 2077 is shaping up to be more of the same. From Night City’s different districts to the plethora of combat possibilities, this RPG could be one for the history books.

For now, fans will just have to wait a couple of additional months. In the meantime, don’t be surprised to see more teaser trailers showing more of the game and hopefully gameplay. There’s actually a special event for the game coming up called Night City Wire, which is now happening on June 25th. It was moved in light of anti-racism protests.

Could we see extended footage of gameplay, breakdowns of the different districts, or even more details on the NPCs? Anything is possible at this point. It’s just good to hear the game is getting backwards compatible support.

Feb 14, 2021 Lisa Nguyen 6160
CD Projekt Red is teaming up with Go On Board for a new game in The Witcher series. The Witcher: Old World is a board game designed by Łukasz...