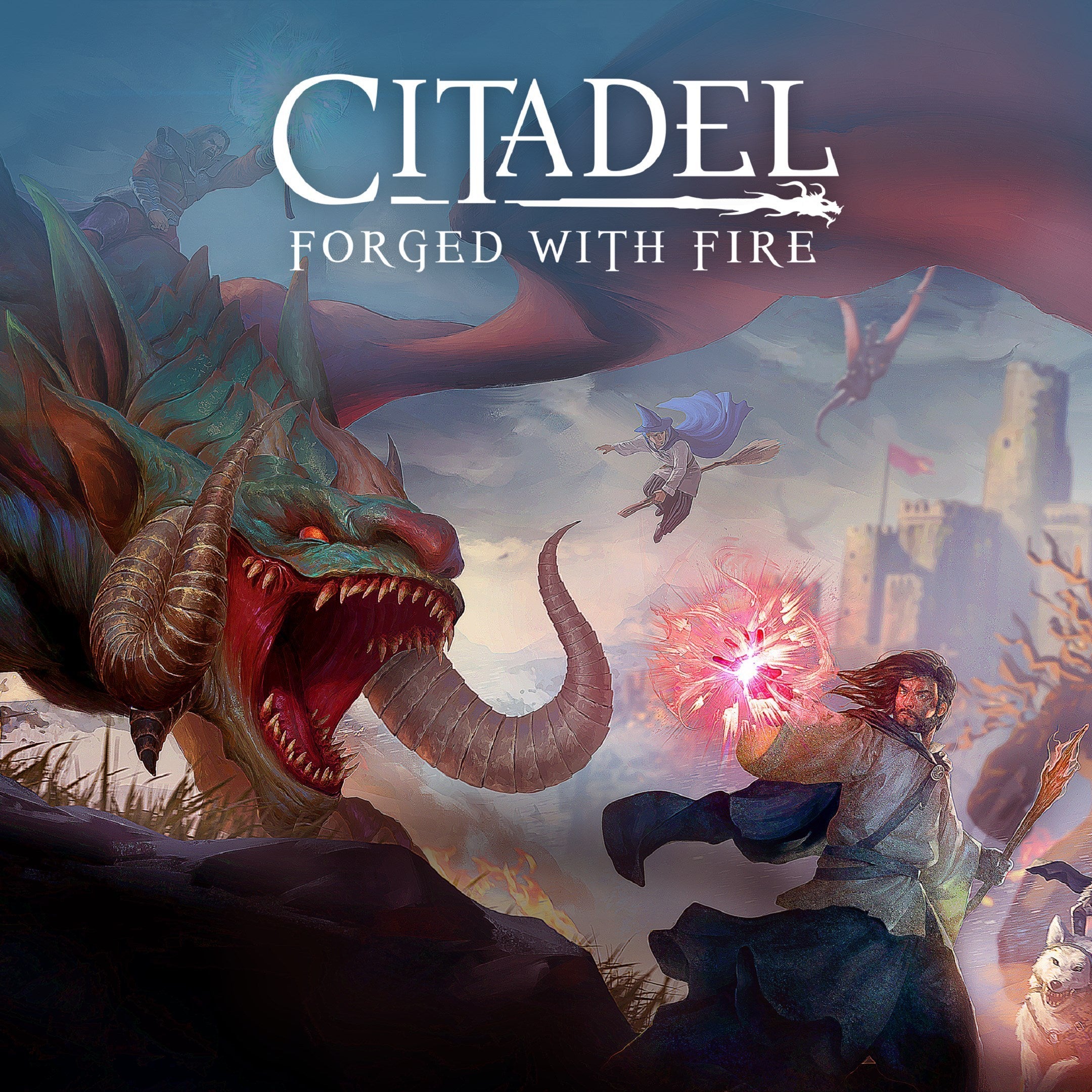 The massive online sandbox RPG Citadel: Forged With Fire has released and wants to try and change the way the world sees sandbox games. Spellcasting, building, exploring, and crafting meld together into a one of a kind fantasy adventure that lets you explore the dangerous world of Ingus. Tame mighty beasts and forge alliances with your friends as you chart the uncharted and fight for ultimate dominance in the realm.

This game took sandbox to heart and tried to create a world where you can pursue your destiny. Hatch plots of trickery and ascend the ranks of your allies or become the most infamous hunter among your community. Build your castle and claim your place in this massive fantasy world.

Citadel: Forged with Fire is available NOW on Steam, Xbox One and PlayStation 4 digitally and in retail stores! 🔥

The tools are yours in the world of Ignus. The map covers a 36 square kilometer landmass of plains, forests, mountains, swamps, and tundra. It is up to you to explore the caves and ruins as you recover powerful artifacts and uncover a rich history spanning thousands of years.

The world is yours to create as you travel to find a place for you and your allies to call home. You can create alliances and forge an empire of your own as you align with others who share your passion. Create an internal hierarchy of power and your own house flag as you share resources, build a castle, and hunt the legendary beasts of the world.

This game has mechanics that can attract all kinds of players. If you want to learn magic, you can learn a diverse range of spells and select the conduit of your choice. Wands, staves, aces, swords, gauntlets, you can magic the way you have always wanted. In the game’s trailer, there are even broomsticks to fly on, giving way to entire worlds of wizardry goodness to explore.

There is a near limitless amount of loot to find. Clothing and weapons are everywhere with varying stats based on the deep loot generation system in the game. Every loot is pulled from fighting monsters and exploring dungeons creating a constantly rewarding experience for the more adventurous players.

You can have a castle. Construct your dream castle from hundreds of pieces as you take advantage of the dynamic destruction engine. You can siege other castles and invade entire cities created by players in this fantasy realm.

So if you’re ready to explore a whole new world of magic and mayhem, then check out Citadel: Forged With Fire. It is available on PlayStation 4, Xbox One, and PC for $39.99.

Dauntless Has Released Their Free Haunted Shadows Update On All Systems, Tons Of Quality Of Life Changes And Freebies To Enjoy 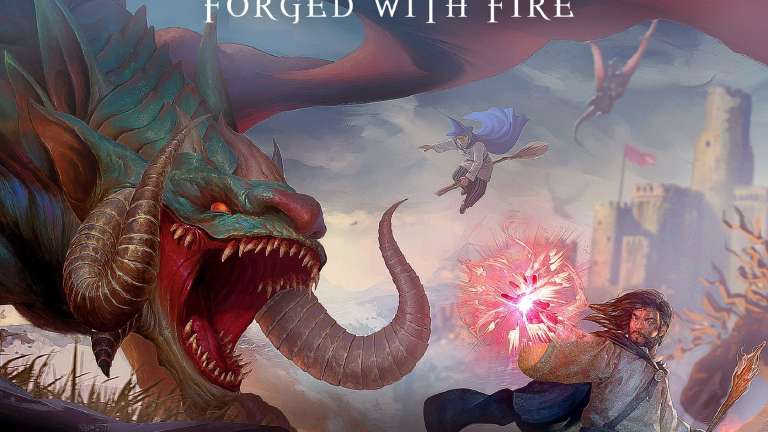