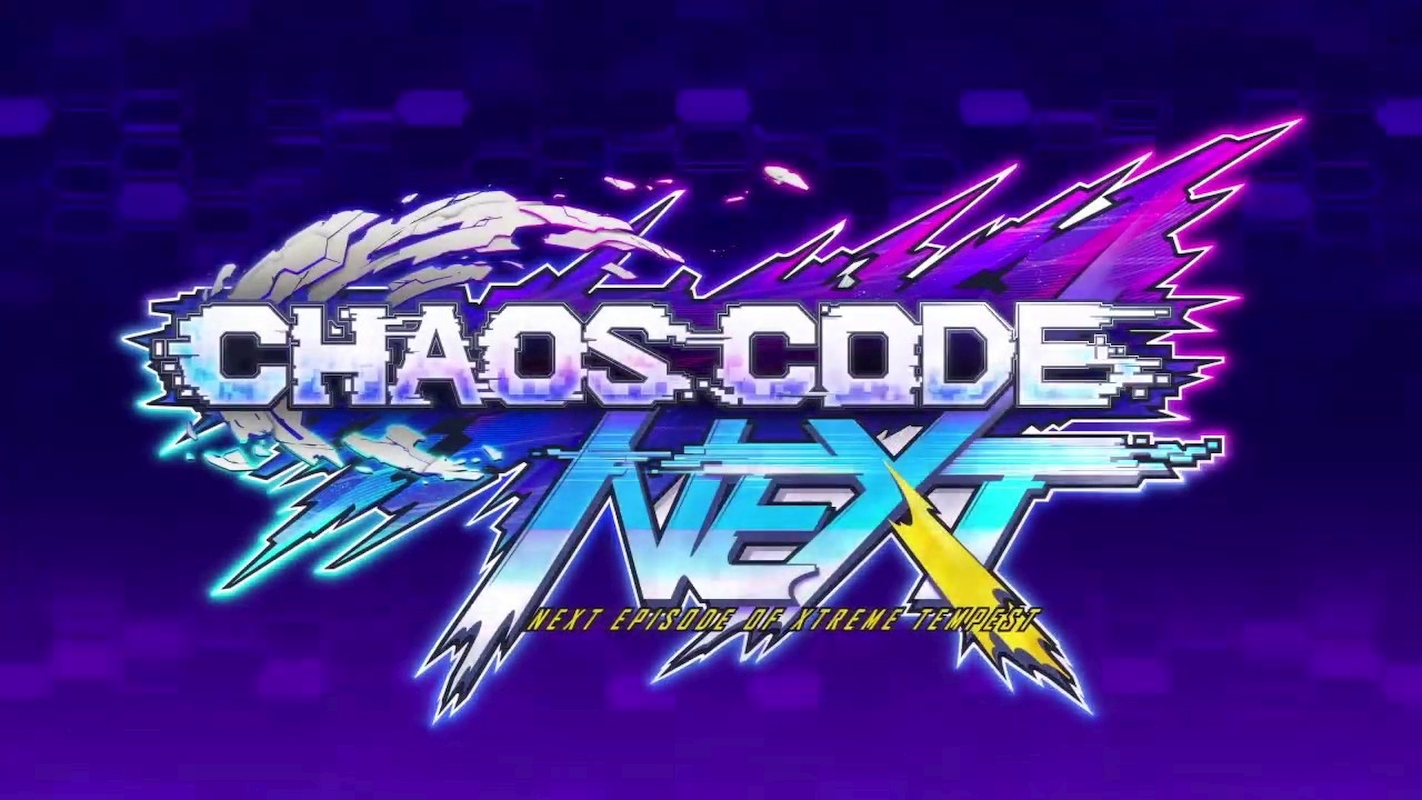 FK Digital has formally announced on Twitter that they have canceled their upcoming fighting game Chaos Code NEXT, or Chaos Code: Next Episode of Xtreme Tempest.

Development for the game has completely stopped with no information on if the game will ever be released.

Chaos Code NEXT was just announced last month, so the news comes as a surprise to gamers eagerly awaiting the new game.

In the Tweet, FK Digital linked to a Google Drive document with further information, in Japanese, Chinese, and English languages.

The announcement first begins with gratitude towards longtime fans, then follows with “Today we truly regret to announce that for various reasons we made a decision to stop development of any new titles after March 31, 2020 (the existing titles are not affected). And we also regret to add that the development of our new title Chaos Code NEXT, which we only announced last month, will also be terminated.”

Chaos Code NEXT Series Producer Mickey Lin posted an additional message on Twitter regarding the decision. The message linked to a PDF explaining the full reason: “Lack of human resources and budget were always the long-term issue for the company – however the real reason why FKD had to make this tough decision is because of my current mental condition to the level that I cannot continue this job anymore.”

Lin continues to say that he needs to step away from the series, and “maybe it is time for me to take a break now.”

Chaos Code NEXT was the newest installment in the Chaos Code series, which is a series of 2D fighting games with high quality, hand-drawn sprites.

A short promotional video showcasing some of the gameplay was also released around the game’s announcement. The special video was unveiled at the EVO Japan 2020- FKD Cup 2020.

No release date was ever announced, but fans were happy for some news in the series. Unfortunately, it seems that Chaos Code is being discontinued unless another developer is able to pick up the project.

Chaos Code: Sign of Catastrophe was the first game of the series launched in August 2011 and was later released around the world. 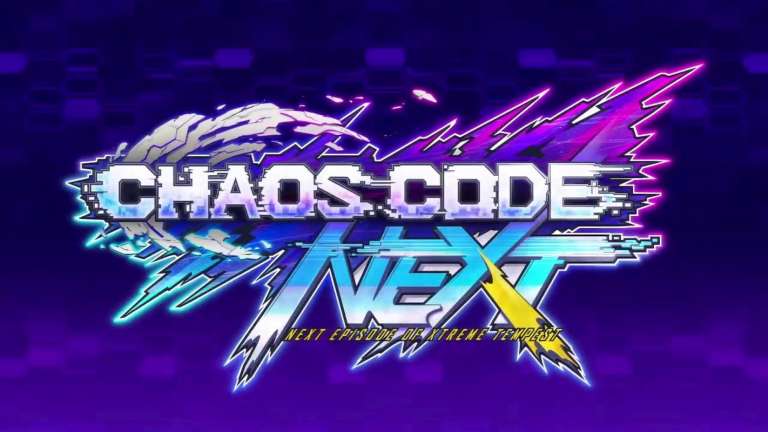 Feb 19, 2020 Lisa Nguyen 12690
FK Digital has formally announced on Twitter that they have canceled their upcoming fighting game Chaos Code NEXT, or Chaos Code: Next Episode of...