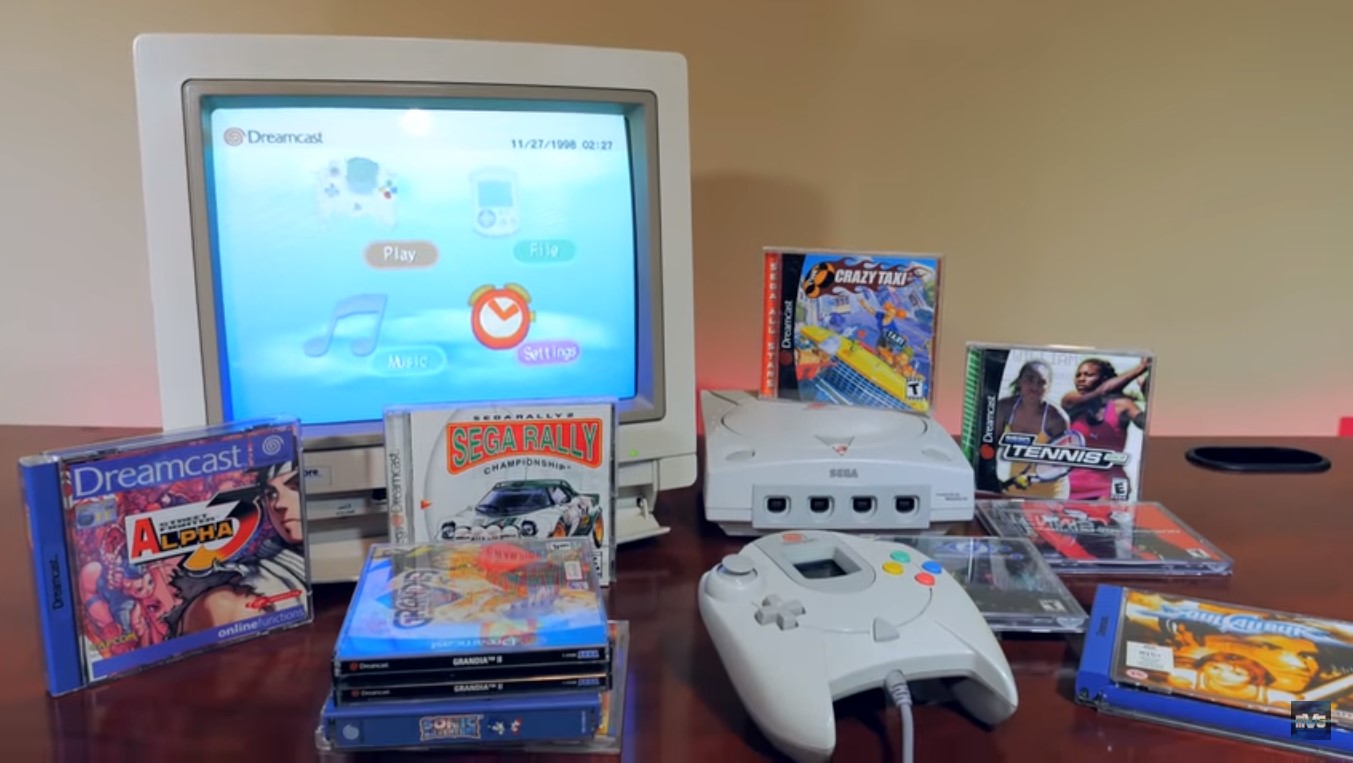 The historical date 9/9/1999 was the day Sega launched its Dreamcast in North America. This year marked its 20th year of release as fans look back to remember this first-ever home console.

Back at the time when the console is launched, the company was hopeful that the console would somehow place them on an equal footing with their big competitors such as Sony. No one would have thought that even though the launch may seem like a hit, it was but for a fleeting moment.

Even so, arguments arise as to whether the launch of this console on North American had the most significant launch of all time from the perspective of software’s availability.

Dreamcast is quite an out-of-the-box instances that failed in spite of having only a few flaws as compared to the other consoles back in that time. It was built with robust components and contained two ways 32-bit RISC processor created by Hitachi. The console is incorporated with NEC’s GPU called PowerVR2 instead of the initially planned hardware, 3dfx hardware. Even though the used device may be less potent than the 3dfx, it is quite useful at a more affordable price.

Back then, almost 80% of the United States people were utilizing the dial-up as a mean to be online. Hence, the console was transported together with a modem. The console featured a Gigabyte Disc Read-Only Memory or GD-ROM, which was a disc format owned by the game console and its other counterparts.

Yamaha creates this optical disc format in an attempt to suppress piracy that is widespread amongst the standard compact discs. Compared to the normal CD-ROM, this format offers a higher storage capacity of up to 1GB. Plus, it was smaller than the regular DVDs.

On the other hand, the Nintendo 64 that was launched back in 1996 turned out to be not as popular as the company had hoped for due to the fact that the cartridges can only cater to a limited amount of storage space and hence, only a small amount of space is available for detailed textures. In addition, they were a bit more expensive in comparison to other CD-based devices.

After the sad turn of colossal downfall, the company never releases another console. After 20 years in a dormant state, the company finally returned and announced the upcoming launch of its “Genesis Mini’, a whole new mini console integrated with over 40 legendary games.

The 9-9-99 game console may conquer the market for only a brief moment, but its uniqueness and stunning arcade games are still remembered by many avid fans.

FIFA 20 Demo Is Out On PS4, Xbox And PC Only - Here Are The Teams, And Game Modes