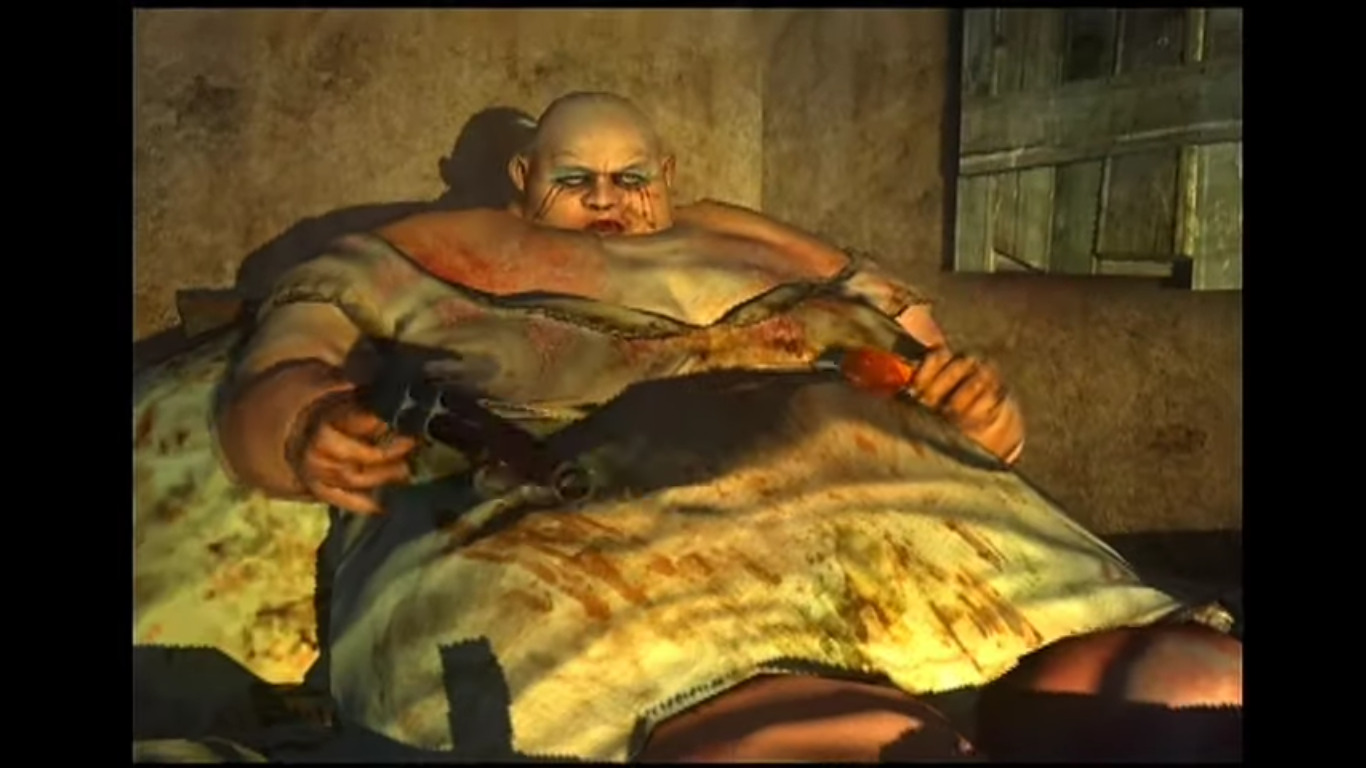 It is common in the game industry for games to be canceled for almost no reason. Sometimes its a budget issue, other times publishers decide to back out, but no matter the reason tons of games go forgotten with nothing but their name as evidence to the developer’s hard work.

Come Midnight has decided to not disappear quietly into the night. Development company People Can Fly has decided to share some footage from their canceled horror experience. The footage was planned to be a demo designed to show THQ the progress they had made. Although the footage looks dated, keep in mind the title was made for a 2005 audience.

The story for the game was planned to follow a private detective with the power to communicate with the dead. It was inspired by adventure pulp like Raymond Chandler’s world or H.P. Lovecraft’s

The detective was in search of his kidnapped girlfriend. As he traveled through the world he would be confronted with an investigative atmosphere and non-stop action.

Come Midnight focused on providing gameplay twists to heighten replayability while adding a unique enemy AI that would give players a challenging experience. The description calls the game a “photo-realistic graphic engine” that combines a post-modern take on 40s detective themes.

The demo was strange to say the least. The game is full of buggy issues with a highly unpolished look. Although it appears to function like an action-adventure, it has a strange undertone that makes it difficult to describe.

The demo was never meant for release to the public. Now that its out, many fans believe that the game would have been strange, unique, but not worth purchasing. It simply looks too basic for what it is trying to accomplish while the quick-time opportunities are repeatable with limited reason to ever interact with them.

The game could probably have birthed a new franchise, but the development just was not where it needed to be. Although uncommon, many fans do agree with THQ’s decision to stop the production of this game.

As for the developers, they moved on to working on many other successful titles. People Can Fly have their hands in the Gears of War franchise as well as a new 2020 release of Outriders.

This game will never see release but at least the demo provides memories of a horror experience that could have been. If nothing else, it provides a glimpse at some unique hill-billy horror of 2005. 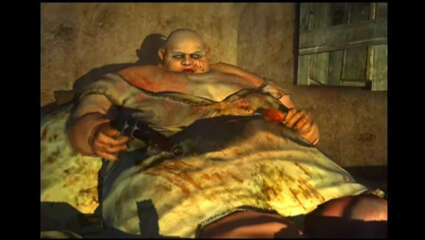 Jul 21, 2020 Joshua Goodpastor 2600
It is common in the game industry for games to be canceled for almost no reason. Sometimes its a budget issue, other times publishers decide to back...

Crossroads Inn Is Getting An Anniversary Edition Next Month