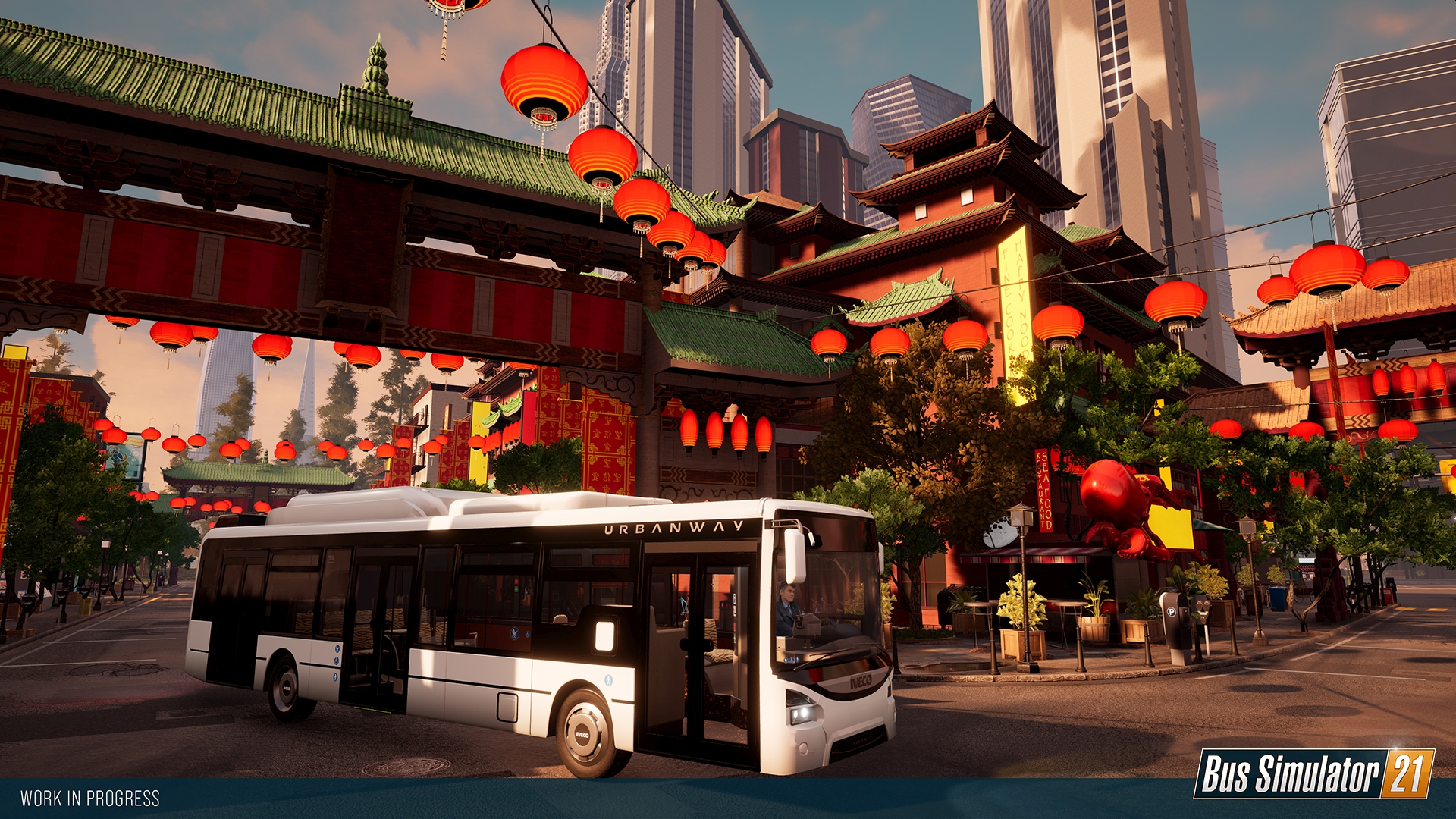 Astragon Entertainment and Stillalive Studios have announced Bus Simulator 21, the next installment in the long-running bus driving simulation game. The game has been confirmed for PC and consoles.

Recently, Astragon Entertainment debuted a one-minute teaser trailer that also showcases the game with a mixture of CGI and in-game content. The trailer highlighted the new city and one of the new bus models.

Bus Simulator 21 is a bus driving simulator, but also allows players to act as a passenger enjoying a ride around the city. The new game will add a new US map called Angel Shores, plus maps from the 18th installment of the game like the European Seaside Valley with the extensions Kerststadt and Sonnstein. The maps have been expanded to appear more like an “open world.”

Players will primarily experience days as a bus driver who serves a variety of locations. Drivers will travel throughout the cities, including business districts, Chinatown, promenade, countryside, and a business park.

Bus Simulator 21 will include different difficulty and play modes for all levels of drivers. Players can either choose to focus on becoming the best driver in the city or build a thriving public transportation empire.

The game has a management system built-in to manage drivers and buses. The options include drafting a detailed timetable, route planning that takes passenger volume and peak times into consideration, and visiting different bus dealerships.

AI is also a part of the game, such as taking over a route from a previous driver or ending the day so someone else can take over. Players will not spend less time waiting thanks to fast travel, fast-forwarding time, and a better experience when taking over routes from AI. Traffic and pedestrian AI has also been reworked and improved.

The upcoming title also contains a single-player or synced multiplayer mode. Players can work together to transport their passengers to their destinations safely and comfortably.

The buses themselves are reproduced from well-known brands across the world, such as Alexander Dennis. Buses also hold different engine types, so layers can choose which bus is best for their driving style.

The game is still in development, so more information is coming soon. Players can sign up for the Bus Simulator series newsletter for the most recent information. 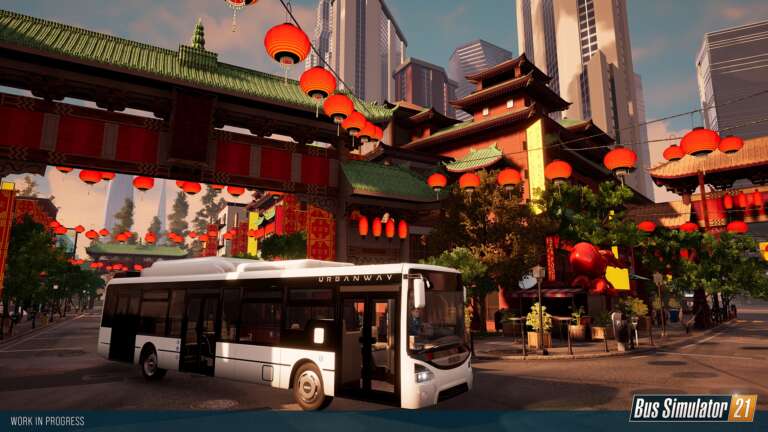