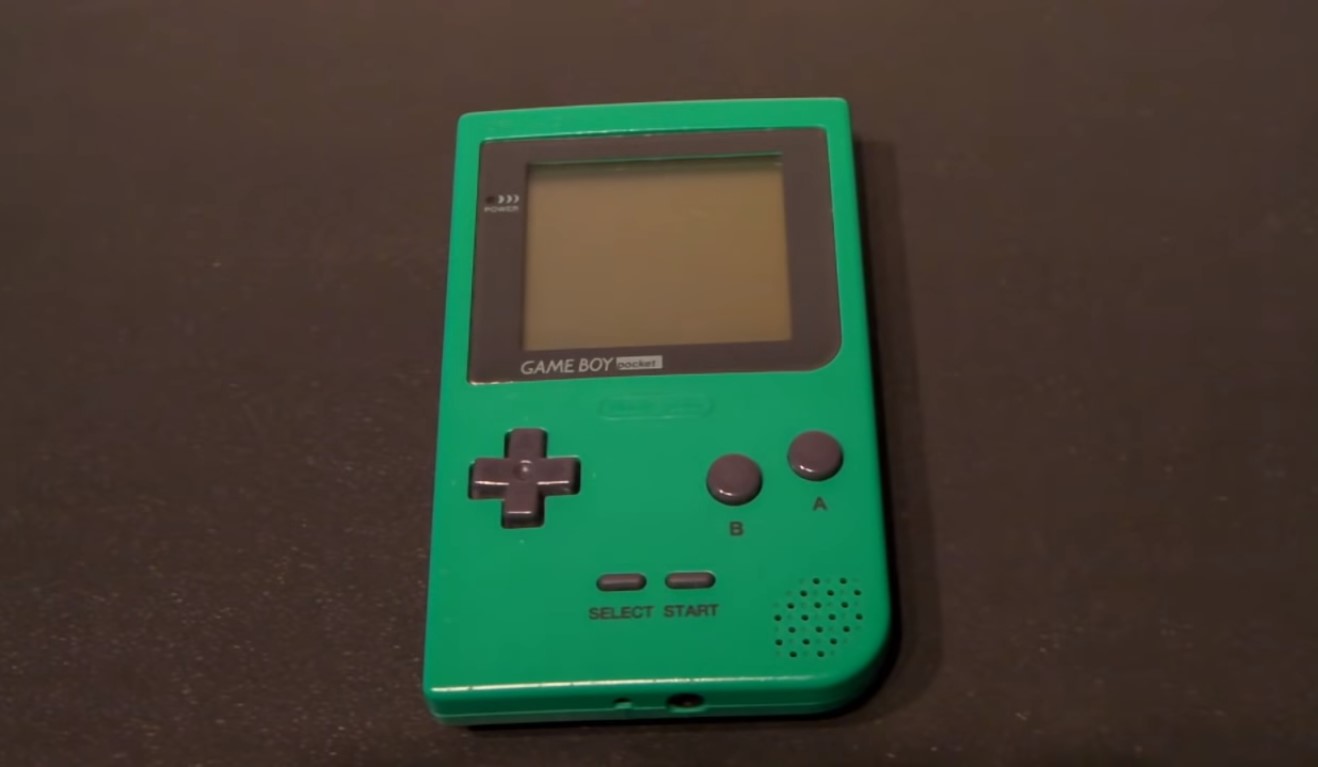 If you’ve always kept the old Nintendo Game Boy Pocket, you now have the chance to revive your retro gamepad with the ESP32-Wrover board. Nintendo’s Game Boy Pocket was first released in 1996 and was a redesign from the classic 1989 device. With technology advancing, it is not easy to find a replacement part for the old handhelds that we once loved. Thanks to a modder by the name of [Eugene], the new ESP32 hardware can help revive your old Game Boy Pocket.

The Game Boy Pocket was a smaller and lighter unit compared to the original 1989 Game Boy and had approximate gameplay of 10 hours. The unit is powered by a 3 volt DC jack measuring 2.35 mm x .075 mm and has a smaller port for linking with older models.

Though the Game Boy Pocket was not as iconic as the previously released models, the model is still popular amongst Game Boy enthusiasts to warrant such revival. Modder [Eugene] created the Retro ESP32-WHOVER Board which is a drop-in replacement for the console’s motherboard with the 65mm x 48.5mm x 43.5mm screen. The modder’s replacement part for Game Boy Pocket will give your old handheld a new life akin to its previous functions.

[Eugene] though it is not new in making these types of console mods. He was previously known to create the Gaboze Pocaio which has the same form factor except it had a Raspberry Pi rather than the ESP32-WROVER he used for the Game Boy Pocket. He is also known to use the SoC electronic design based on the ODROID-GO firmware. [Eugene] has also produced a similar console with a custom shell instead of using the original handheld part.

The hardware is not the only thing note mentioning here because the outfitting of the Retro ESP32 also made the gamepad’s interface much more user-friendly with the ability to launch game emulators. Additionally, the GUI code used for running the hardware can also run ODROID single-board because they share a similar hardware configuration.

Nintendo Game Boy fans can expect the new handheld to run tweaked emulator games because of its hardware and GUI composition. The new Nintendo Game Boy Pocket far exceeds the limitations of the original hardware. If you still own one of this classic handheld gaming devices, now is your chance to resurrect it with better gaming capacity.

A New Trailer For Blair Witch The Video Game Just Came Out; Features A 4K Stroll In The Woods