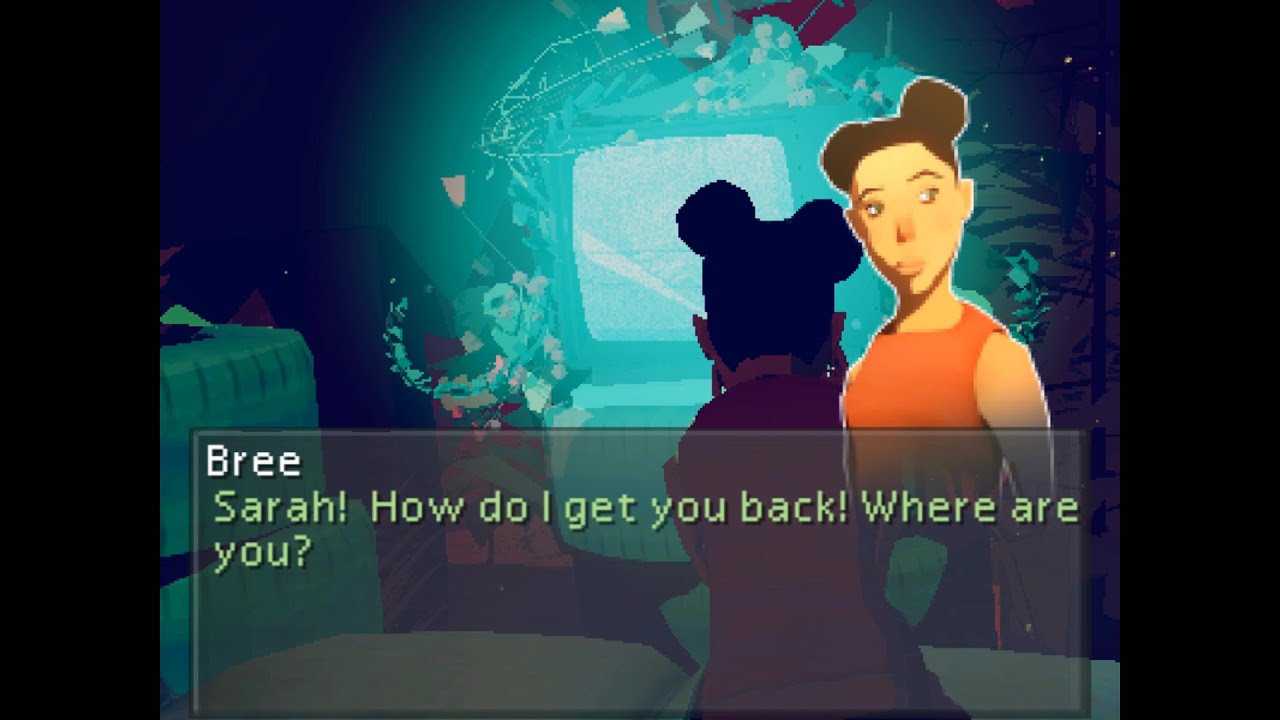 Snot bubbles Production has released its title Boreal Tales onto Steam today. This is a game that takes players into a dying town in a beautifully stylized PS1 world. Solve a murder, find Sarah, and complete the ritual to save the entire town.

This game is launching on both Steam and itch.io. There is strong language, gore, and more, so be warned before purchasing. Otherwise, this is a fascinating horror experience that takes advantage of its simple graphics to further the entire game world.

Similar to the horror games of the PS1 era this game takes advantage of fixed-camera angles. Play as a young girl on the search for Sarah. Only by completing the ritual can you save the world of Boreal Tales.

Like any good horror game, there is a deeper secret hidden right under the surface. Everything in this title seems a tad bit off, and it’s not just the camera angles. Look closely at the environment and find truth amid tons of cleverly hidden details.

Explore an increasingly urbanized world. As you explore the interweaving narratives within the community, you will begin to understand the strange environment you have entered.

The town is really sick, and the population boils in anger. It is like a slowly increasing static signal of hate, distrust, and disease. Only you can navigate through the mess and survive the degraded wave that is plaguing the entire world.

There is a ritual that Sarah began, and she was consumed by it. Only by completing this ritual can you save Sarah, solve the murder, and find the truth.

The game works with dream logic buried in a mess of vignettes upon vignettes. Explore a world of trees, streets, and urban settings that give off a strange sense of familiarity.

Swearing is featured in the dialogue. There are several sections of stylized gore mixed through the game. This should not be played by people that are faint of heart.

Interested fans can find more about this game on its main website. Be sure to explore the trailer shown above for a taste of the adventure that is to come.

Boreal Tales is available on Steam for interested fans. It only costs $2.99 and runs on most systems. This is a brand new release, so there are no reviews as of yet, but the interesting style is worth the purchase alone. This will be an indie title to watch as it slowly gets discovered by the indie game community. 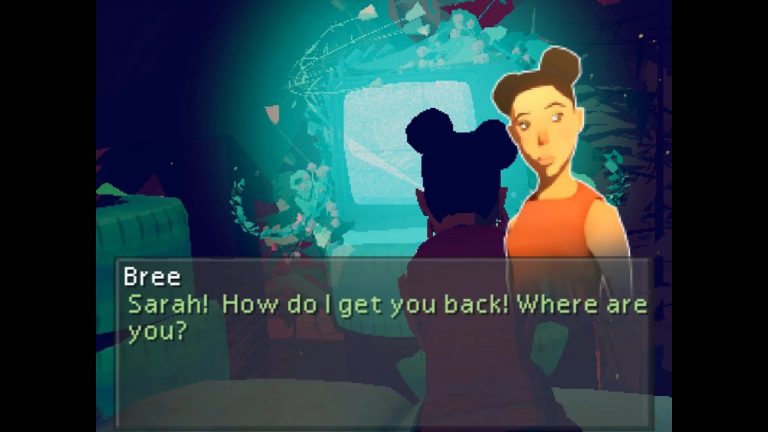 May 20, 2020 Joshua Goodpastor 5930
Snot bubbles Production has released its title Boreal Tales onto Steam today. This is a game that takes players into a dying town in a beautifully...