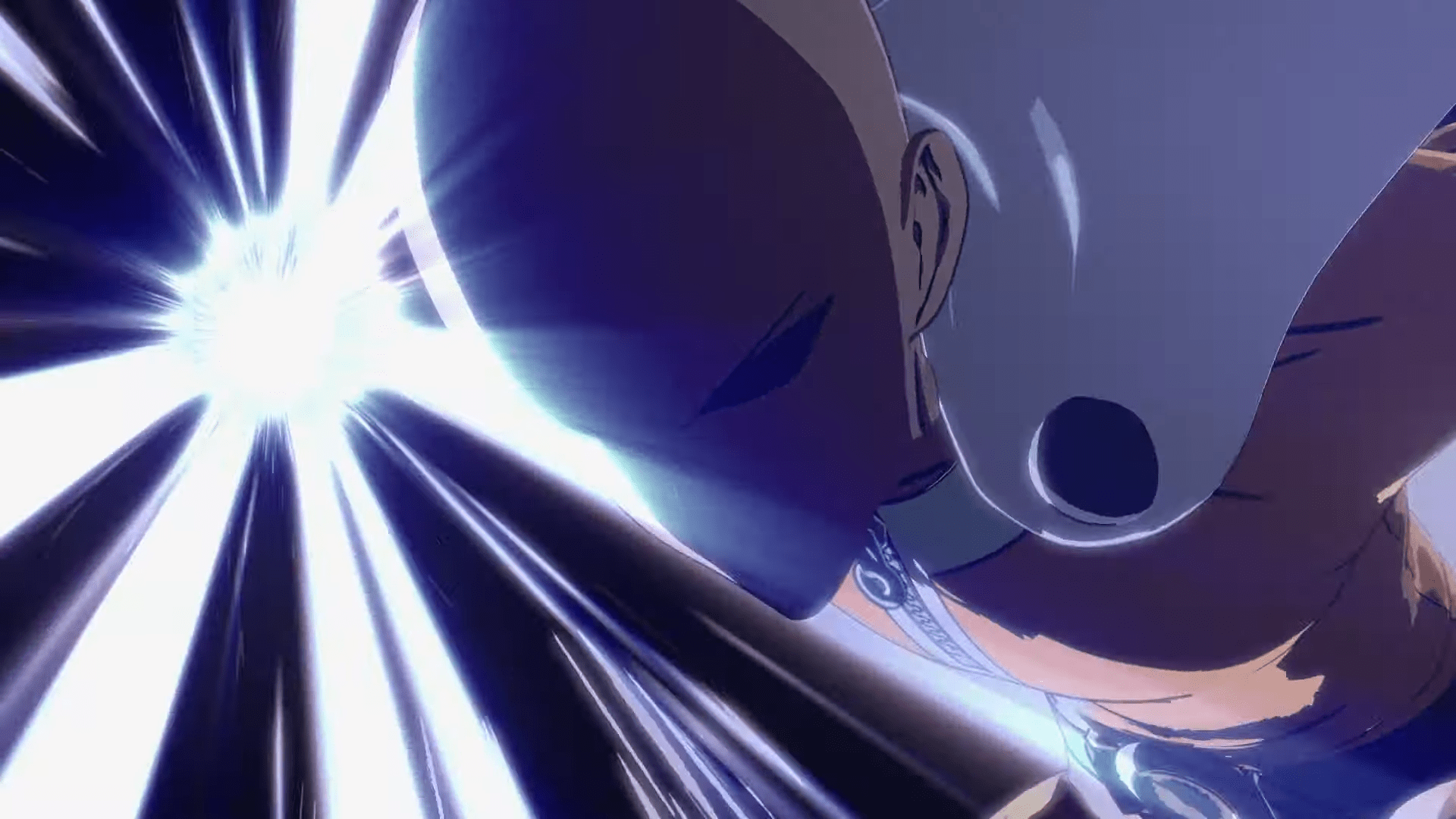 After the new One Punch Man game was revealed to be “coming soon,” nobody expected to hear much more about the game for at least a few months. And then, this week, Bandai Namco ended up dropping its first character trailer for the upcoming fighting game.

The new game, officially titled as One Punch Man: A Hero Nobody Knows, is currently being developed by Spike Chunsoft and Bandai Namco. Spike Chunsoft is well known for its host of anime fighting games including One Piece: Burning Blood and Jump Force. Now the developers have teamed up with Bandai Namco to release a fighting game based on one of the newest and most popular animes in recent memory, One Punch Man.

The new trailer shows several characters that went unseen in the first trailer, including Vaccine Man, Mosquito Girl, Carnage Kabuto, and Deep Sea King. And it even showed off some new gameplay mechanics; at one point the footage showed the characters participating in three-versus-three matches.

Prior to the release of the latest character trailer, fans had only confirmed the appearance of Saitama, the protagonist of the series, and only a handful of his opponents including Genos, Hellis Blizzard, Speed-o’-Sound Sonic, and Mumen Rider. All of them faced off against Saitama in standard one-versus-one matches.

The three-on-three match had been previously promised to be in the game by developers but was curiously absent from the initial trailer reveal. Now we have official confirmation of the new game mode—and it looks great.

Still, one big question remains: How is a fighting game that is based on a character who wins every battle with a single punch going to work in practice? That important detail will probably get worked out in some aspect of the in-game storyline, but there is no word yet on how the game will get around the problem to make the game enjoyable.

Players can be sure that One Punch Man: A Hero Nobody Knows will closely resemble its peers in graphics and art-style. Expect the same cartoonish characters players have already seen in titles like My Hero: One’s Justice, as well as all of the Naruto and Dragon Ball Z fighting games.

It seems likely that Bandai Namco will continue to market this game aggressively, which is not a bad thing at all because THE. HYPE. IS. REAL. But hopefully, their marketing means we’ll get a more definitive release date than just “coming soon.”