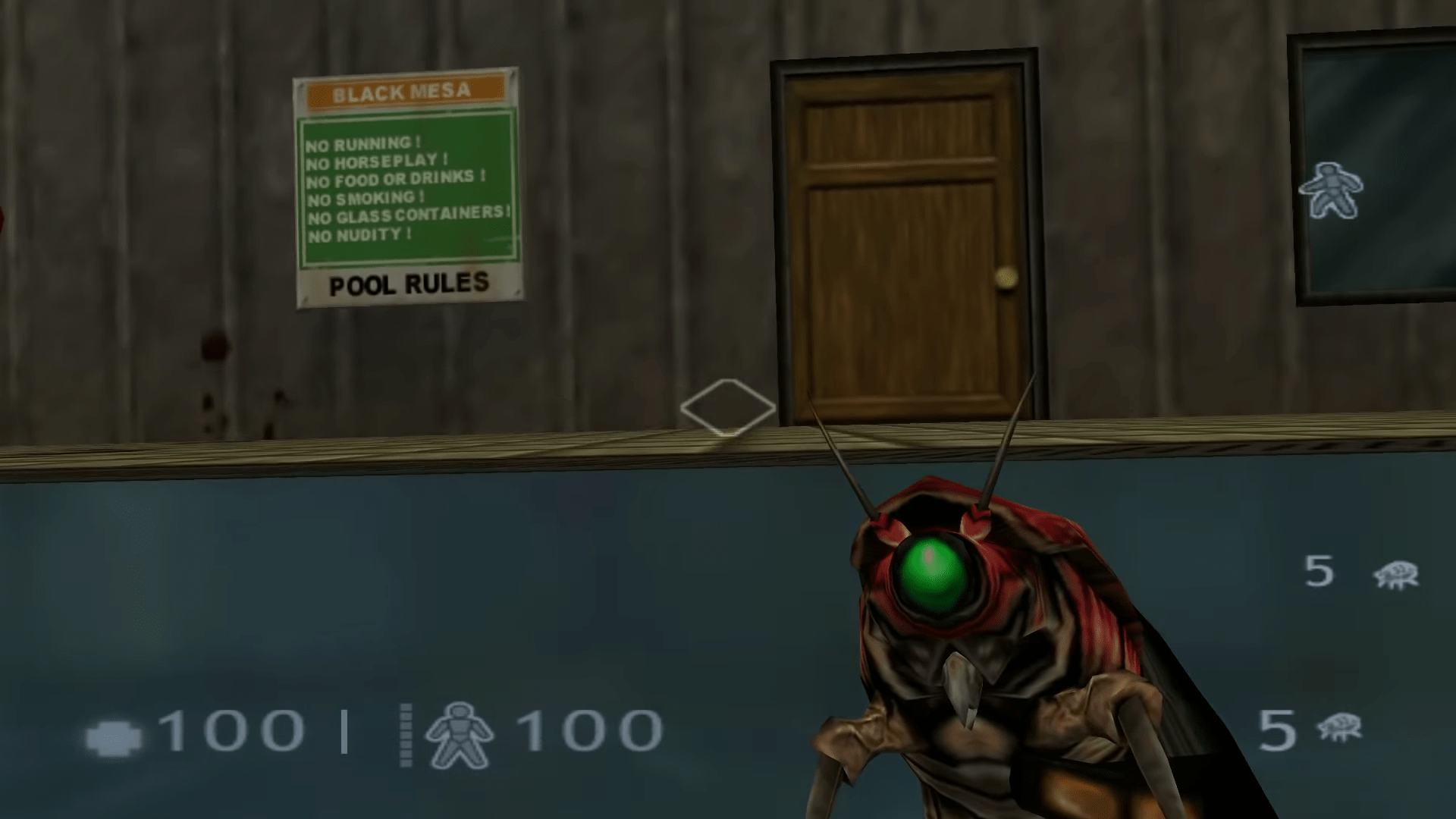 “What in the what is that title?” You might be asking. Easter eggs can be pretty weird. It’s part of the nature of the concept—easter eggs typically break the fourth wall and if you’re going to break open the narrative, then you better go big or go home. One wild easter egg was pulled out into the open this week. In Half-Life: Decay, gamers discovered that destroying a floating corpse in a pool would award an exclusive in-game weapon.

Half-Life: Decay was originally released for the PlayStation 2 in 2001 as a fun little extra for the PS2 edition of Half-Life. The developers at Gearbox Software, who were responsible for Decay, also threw in the little egg, hoping it would be found by the fans. Destroying the corpse gives players bug-like alien Snarks that can be thrown at enemies. The easter egg received renewed attention last week when a MarphitimusBlackimus YouTube video about the easter egg went viral.

The hidden Snarks can only be found in the PS2 version of the game. Sorry PC gamers. No one knows why the developers for the PC version never include it in the 2008 port of the game to PC. Maybe they just didn’t find it very interesting—merely gaining access to the Snarks is a long and tedious process that involves nothing more than beating on a lifeless guard’s body.

That corpse has over 3000 health—three times as much as the final boss of the game—which is probably why the easter egg was so hard to find. Players can use any weapon or explosive, but, if players choose to use the crowbar, they will need to hit the corpse 6000 times in a row.

After finally grinding down its excessive health, the corpse explodes and a disgusting alien mass sinks to the bottom of the pool. If the main character swims up to it, they end up immediately equipping the Snarks.

Those Snarks are small alien bugs, highly reminiscent of facehuggers from the Alien films, and they can be thrown at enemies. But they will turn and attack the player if you get too close.

Gems like this are perfect reminders that easter eggs are always out there, just waiting to be discovered by super-fans. There are so many, in fact, many developers aren’t shy about admitting many of them often go undiscovered.

Half-Life Decay hid this little-known easter egg for 18 years. Imagine how many other easter eggs are still out there, just waiting. 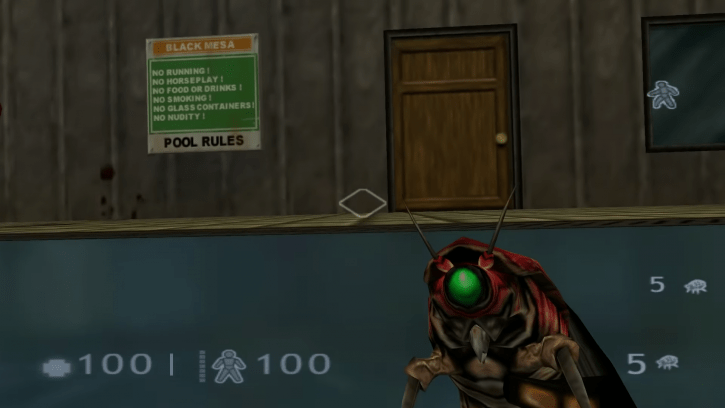