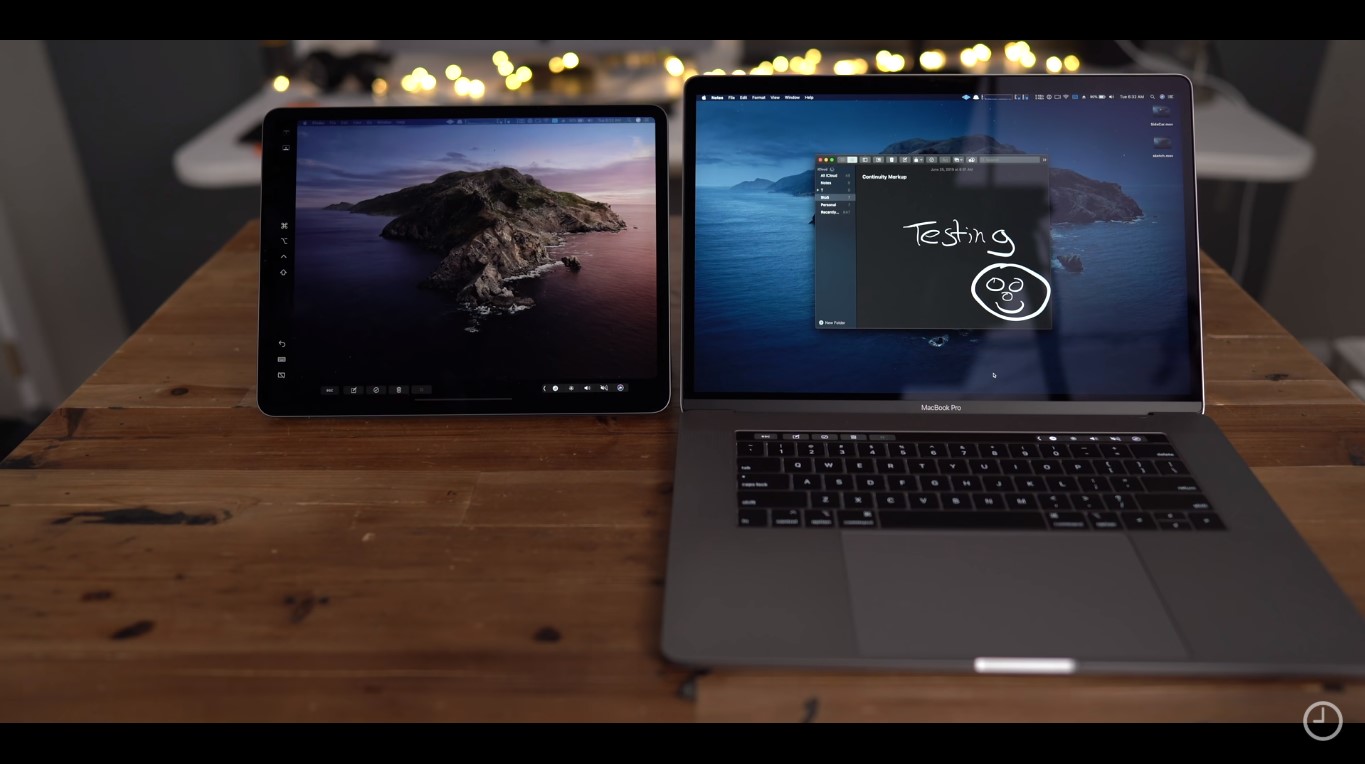 Apple is renowned for security for its software products, but the tech giant is never satisfied.

According to the report, the beta for the software that will run the iPhone, iPad, and the iMac has already been released. However, only devices running on the beta can test run the new features.

One of the newest additions in the beta OS is the FaceID or TouchID feature. This is a requirement before you can log on to your iCloud account.

For instance, when you log on to your account in Safari, you will be greeted with a pop-up. It will then give you the option of signing in using biometrics. For most devices, the FaceID feature will be the default security setting.

For Touch-enabled devices, meanwhile, you have another option to use the TouchID. If you would like to join the beta, you can manually type the beta.icloud.com on your browser. This will direct you to the page where you can use this new feature.

The FaceID and TouchID will only be activated on devices that are running the iOS 13 or the iPad 13. For Mac users, they can use this new authentication protocol if they are already running Catalina OS.

This is part of Apple’s Sign-In feature, which is touted to be the easiest way to access apps and websites. The unified feature will connect all devices within the Apple universe. This will allow you to verify your email, choose or change your passwords, without skipping through hoops.

The Sign In feature comes with 2-factor authentication, which is a standard security feature. The company also promises that it won’t track your online activity while logged on to the Sign In feature. You can shift from the iOS, iPad, iPhone, Apple TV, or the Apple Watch and resume your activity with no trouble at all.

Apart from the FaceID and the TouchID, the Sign-In feature for Apple is designed to provide additional security layers for users. The program supposedly utilizes machine learning to determine if the account owner is the one trying to log in to the account. It will then notify the owner is somebody is trying to hack the account.

Apple has already recovered from the major scandal in 2014, which leaked nude photos of celebrities on the Internet. But it doesn’t hurt for the company to innovate to add security layers for its customer base.

Nov 19, 2020 Chris Miller 3180
Epic Games might actually be moving the needle as their ongoing legal battle continues in court regarding the 30% cut; a statement that Epic Games...

Nov 19, 2020 Chris Miller 3280
Tim Sweeney and Epic Games, as a whole on the PC platform, has become a bit of a punching bag. Throw some shade at the studio while bringing light...

Oct 9, 2020 Chris Miller 4110
It appears as though the Epic Games versus Apple legal battle is beginning to grow a couple of interested parties that are currently within the...