Antec, the renowned American PC cases and power supplies brand has expanded its NX Series of mid-tower cases with three new models: Antec NX500, NX600, and NX1000. Now, what does each of the three cases bring onboard? That’s what we want to find in this comparison review.

The radiator support for the Antec NX500, NX600 and NX1000 is almost similar with support of ≤360mm and ≤120mm radiators for the front and rear. The difference sets in on the top configuration with the NX500 and NX600 supporting ≤240mm radiators while the NX1000 supports ≤280mm radiators. Another area the three cases differ is the fan and radiator support.

As for the interface and ports, there are similarities and differences as well. The three Antec cases have a power button, LED control, and Audio/Mic port. But only the NX500 and NX600 have the reset button and USB 2.0 (both with two apiece). On the other hand, the NX1000 lacks USB 2.0 but comes with two USB 3.0 ports while the Antec NX500 and NX600 have only one. 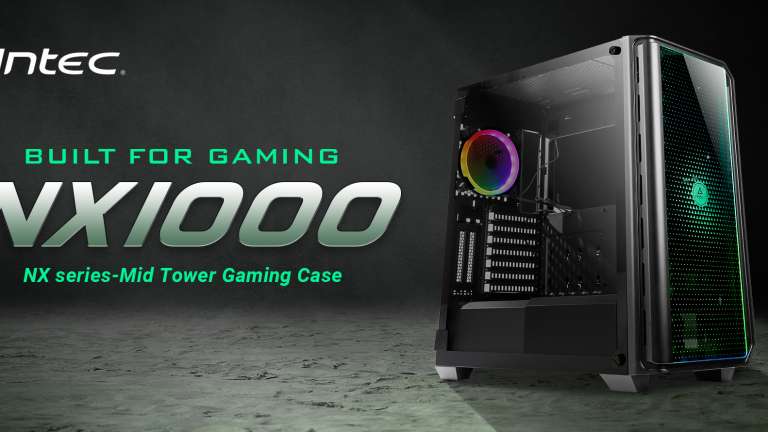 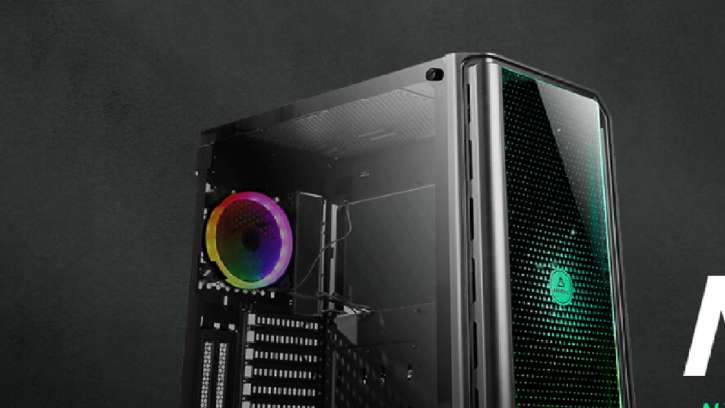