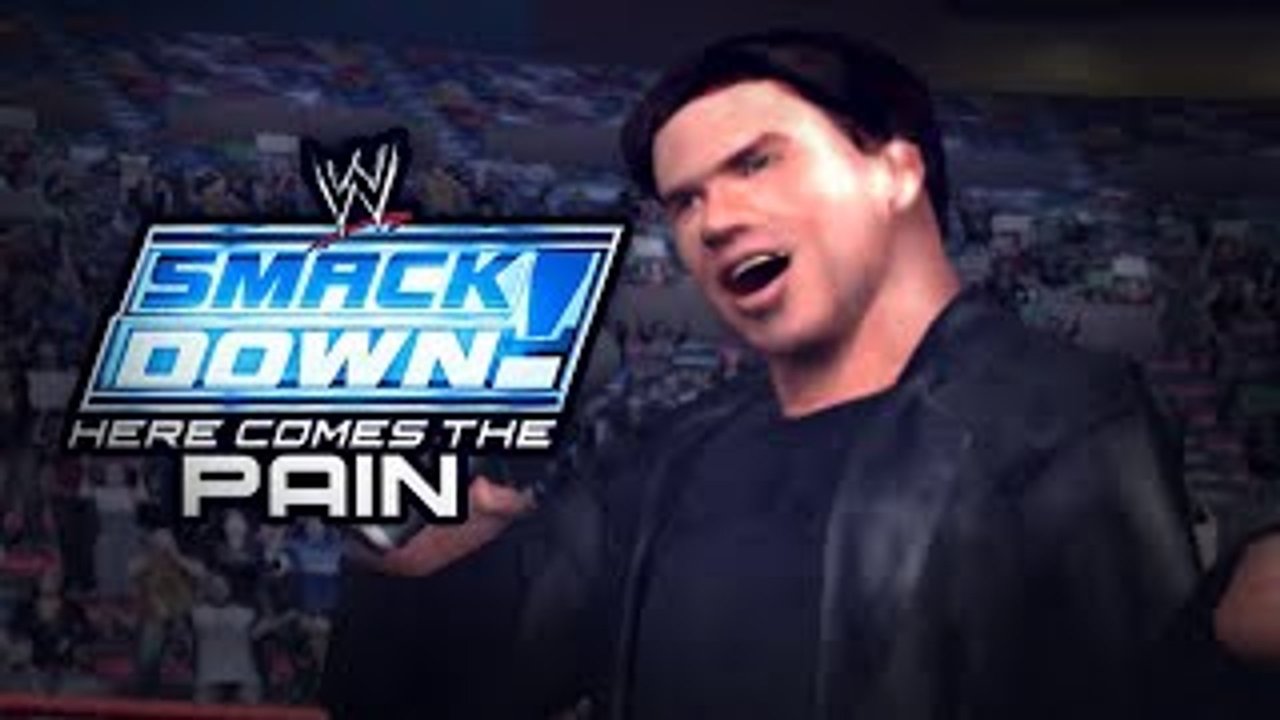 It was reported earlier this year that Yukes, the developers behind WWE SmackDown: Here Comes The Pain, is set to develop an alternative to the annual WWE 2K game. Of course, at the time, the report didn’t provide any further details regarding the upcoming wrestling game.

Of course, this led to many speculating that the WWE 2K alternative will be a remaster or a remake of WWE SmackDown: Here Comes The Pain. If this does end up being the case, it’ll be interesting to see how Yukes goes about doing this. At this point, most of the wrestlers featured in the original game are no longer under contract with WWE, so it’s possible that some members of the game’s original roster will be left out.

There will be one wrestler left out of the game, and that’s Chris Benoit, who, due to the circumstances surrounding his death, has been completely blackballed from WWE. So, it’s pretty safe to assume that the pro wrestling company won’t allow Yukes to include the former WWE World Heavyweight Champion in the remaster.

Because it’s one of the most popular wrestling video games of all time, it’s possible that the Yukes executives were playing Here Comes The Pain because they want to take elements from that game and include them in their new WWE video game. But, most people are hoping for a remaster or remake.

As of this writing, it’s unclear if the teased remake will include current WWE wrestlers, or if it’ll just feature the same roster, minus the aforementioned Chris Benoit.

The one positive regarding a remaster is that the original game had no commentary, which is a blessing for a pro wrestling game. Instead, it just played songs from its original soundtrack during matches, much like in the old Nintendo 64 wrestling games.

There’s no timetable as to when Yukes’ new WWE game will be released, so it’s entirely possible that we’ll have to wait until next year to learn more details on what could be a remaster of SmackDown: Here Comes The Pain.