Animal Crossing: New Horizons and DOOM Eternal will both be released on the same day. Some gamers may be struggling with the decision of which game to purchase. Fans of both games can now decide which game-themed Nintendo Switch gamepad to purchase.

While the Animal Crossing: New Horizons-themed Nintendo Switch was just announced, the future is unknown for a DOOM Eternal design. Now players can pick up the officially licensed gamepads, “PowerA Enhanced Switch Controllers.”

There are two versions of the Animal Crossing: New Horizons gamepad. The first is a turquoise colored gamepad featuring K.K. Slider. The second version features the Nook twins Tommy and Timmy. The Nook twin’s controller is a slightly more green color. Both controllers have the characters on the right side of the gamepad.

There is only one DOOM Eternal gamepad to choose from. It’s featured in black and red with the official logo on the right side of the gamepad. The left side has unique red artwork.

Both sets of the products include Bluetook 5.1, LEDs that display player number, button mapping, and a low battery warning, two AA batteries for up to 30 hours of gaming, advanced gaming buttons, and a two-year warranty.

All of the controllers are officially licensed. They are available now for preorder and will be released in early March before the release of Animal Crossing: New Horizons and DOOM Eternal.

Both controllers cost $50 before taxes and ship free.

PowerA has released several gaming accessories, from gamepads to headphones, for the Nintendo Switch, PlayStation, Xbox, and mobile gamers. Past controllers include The Witcher 3: The Wild Hunt, Super Mario Bros., and another DOOM controller that celebrates the series’ 25th anniversary. All of these themed accessories are officially licensed by Nintendo, for the controller, and developer, for the artwork.

With these uniquely designed controllers, players can now enjoy accessories featuring their favorite titles while they’re playing them. The gamepads should arrive in gamers’ hands who preordered a few weeks before the games are scheduled to be released.

Animal Crossing: New Horizons and DOOM Eternal will both be released on March 20, 2020.

While Animal Crossing: New Horizons will be exclusive to the Nintendo Switch, DOOM Eternal will be released on multiple platforms, including PC, Nintendo Switch, PlayStation 4, Xbox One, and Google Stadia. 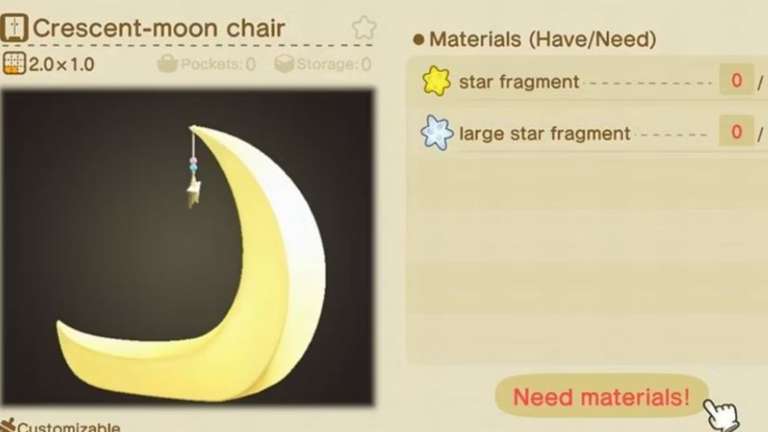 Oct 18, 2022 Tom Lee 490
Recently, a user of Animal Crossing: New Horizons used their 3D printer to make a lovely phone stand modeled after the Crescent Moon Chair from the... 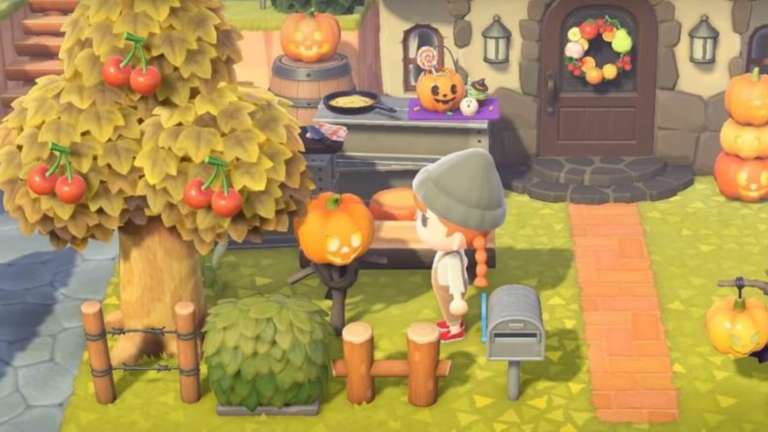 Oct 10, 2022 Tom Lee 670
A fan of Nintendo's Animal Crossing: New Horizons has made a lovely line of autumn-appropriate clothes, just in time for the game's Northern...