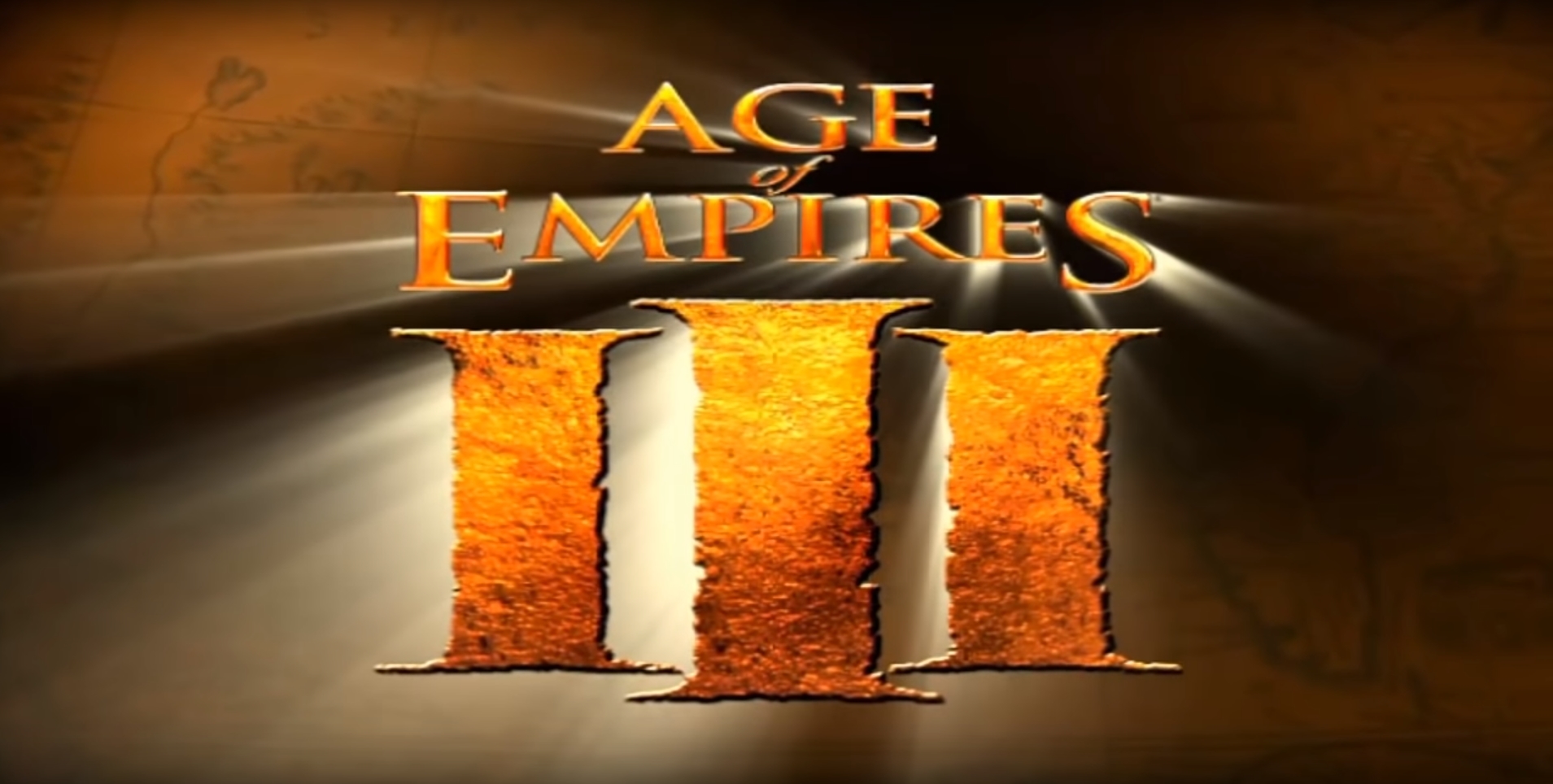 It’s been a while since they released a game into the franchise (though the fourth game is currently deep in development). In fact, it was October of 2005 when last we saw anything put into the franchise – and that game was Age of Empires III itself.

One might think that after almost a decade and a half, the competitive scene would have moved on to other games. Instead, we’re here to discuss the newest Age of Empires III competitive tournament coming later this month!

Partnered with iNcog, a reputable tournament administrator in the Age of Empires community, the people over at ESOC have announced a new tournament in Age of Empires III titled the iNcog Empire Cup. The tournament will begin on March 21st and continue through the weekend, featuring new maps and unique new rules.

⚔️ NEW TOURNAMENT SIGN UP: iNcog's #AoE3 Empire Cup is coming soon! Applications will close Thursday, March 19th at 23:59 GMT, so make sure you join before then if you're interested! ⚔️

The rules are interesting, to be certain. When players sign up, they’ll be made to pick a “Premier Civilization,” which will be the civ they play for the entirety of the tournament – from the first match of the Round of 128 all the way to the final match.

Early in the tournament, players will compete in best-of-1 showoffs, with the winner of a single game moving on and the loser being eliminated. At the Round of 16, matches will become best-of-3, which will introduce another rule to shake things up – Civilization Veto. This forces players to switch off of the civilization that they’ve played for the whole tournament to something they won’t be as practiced with, helping to stir the pot.

Prizes are given out for three different awards – the biggest upset, the most innovative strategy, and winning the tournament outright. All in all, there are $700 worth of cash rewards for the tournament.

Above all, the tournament is aimed to be fun! iNcog states that they hope to run things smoothly, and that it’s his belief that the community is “smaller but more vibrant and alive than any other.”

You can sign up now, if you’d like! Heading to the Steam community page for Age of Empires III will give you the link to sign up for the tournament. Get out there and claim your share of the prize – just make sure you know what civilization you want to main for the whole competition!

Aug 27, 2020 Chris Miller 7630
With Tantalus Media and Forgotten Empires at the helm of the proverbial ship Age of Empires III: Definitive Edition as it readies to sail into the...

Jun 4, 2020 Kenny Kimberly 14400
Age of Empires has been enjoying a massive resurgence in popularity and relevance in the last year or two. With a remake of Age of Empires 3 on...