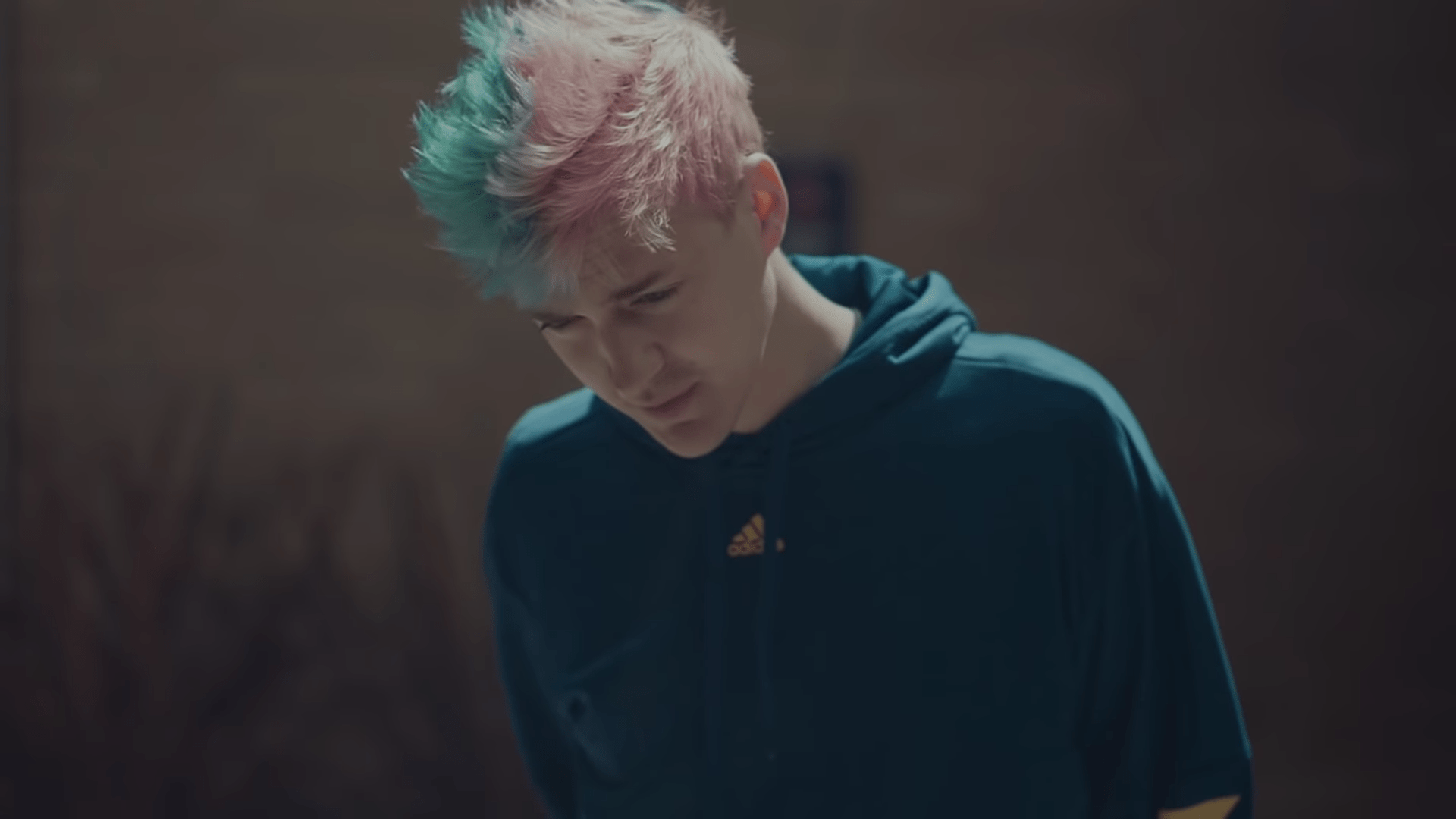 Back in August of this year, Tyler “Ninja” Blevins and Adidas announced their partnership in a multi-year deal. There were no apparel or sneakers, along with the publication of the said deal. Ninja even told his stream to “use your imagination.” Today, the official Twitter page of Adidas Originals unveiled the popular streamer’s sneakers.

No coincidences. No mistakes. Only preparation. The adidas by @ninja “TIME IN” Night Jogger celebrates the dedication it takes to pursue your passion. Available in stores and online December 31st. See more at https://t.co/F5Zmt3AASd pic.twitter.com/U6llR5GTDA

Ninja tweets, “So excited to share what I’ve been working on for my first drop with
@adidasOriginals!” He also writes that the sneaker will be available on Tuesday, December 31, at 7 AM PT. According to the adidas.com listing for the sneakers, it will run for $150 for the adult sizes and $120 for the youth.

The pair of shoes boasts Ninja’s brand colors of blue and yellow with the printed “Ninja” and “TIME IN” on each piece. TIME IN is the tagline for Adidas’ first video game-related shoe line. Of course, the famous three stripes are also printed on the other sides of the sneakers.

Coined as the Nite Jogger Shoes, as a reference to Fortnite, Adidas’ description says it will have “energy-returning cushioning and a mesh and leather upper keep you comfortable as the game heats up.” On the page, it also highlights the time Blevins has put in to achieve “greatness.”

With a product code FX0360, the specifications include Mesh upper with leather overlays, OrthoLite sock liner, a Boost midsole, and Rubber outsole. The anticipated collaboration will be available in three color variants, namely Core White, Collegiate navy, and Collegiate Royal.

It seems that even before the deal, Ninja has always been an Adidas fan. He’s seen wearing the Germany-based sporting apparel company on his stream from time-to-time. He also wore an Adidas sweatshirt in his announcement video on his move to Mixer from Twitch.

Since Blevins switches streaming platforms, the 28-year old professional streamer has opened up opportunities outside of the gaming world. He appeared on the television show ‘The Masked Singer’ as a contestant and landed a minor role in ‘Free Guy’ featuring Ryan Reynolds. Jessica Blevins, wife and manager of Tyler Blevins, said that their move from Twitch is due to the company’s limited advancement outside of gaming.

Adidas has been open to collaborations outside of traditional sports. Their most known collaboration among hypebeasts is, of course, of Kanye’s. The Yeezy line has been reported to accumulate over $1.3 billion this year alone. Other musicians such as Pharrell Williams and Beyonce’s IVY PARK have also collaborated with Adidas.

Nike is also making its move to the gaming industry. They are creating China’s League of Legends Pro League jerseys. Blizzard’s Overwatch League has been partnering with mainstream brands, as well, such as Coca-cola, T-Mobile, Toyota, and State Farm.

Fortnite, the game that popularized Ninja, is teaming up with Star Wars to promote its latest installation. Among his partnerships, Ninja is also signed to Red Bull, Hershey’s, Uber, and Samsung’s phone line. 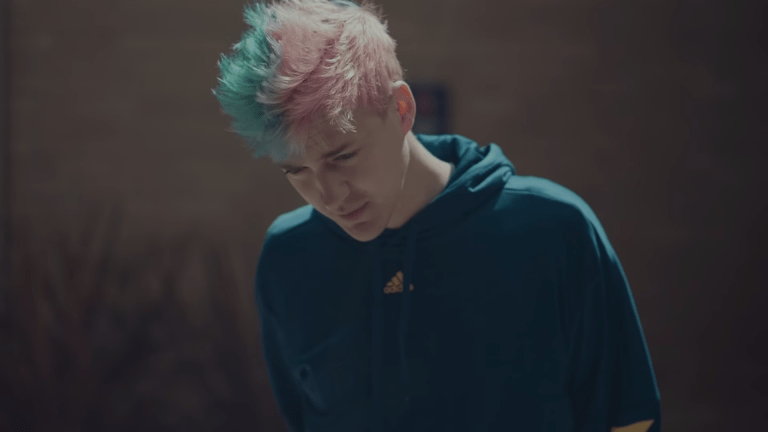 Dec 18, 2019 Richard Sebastian 3740
Back in August of this year, Tyler "Ninja" Blevins and Adidas announced their partnership in a multi-year deal. There were no apparel or sneakers,...