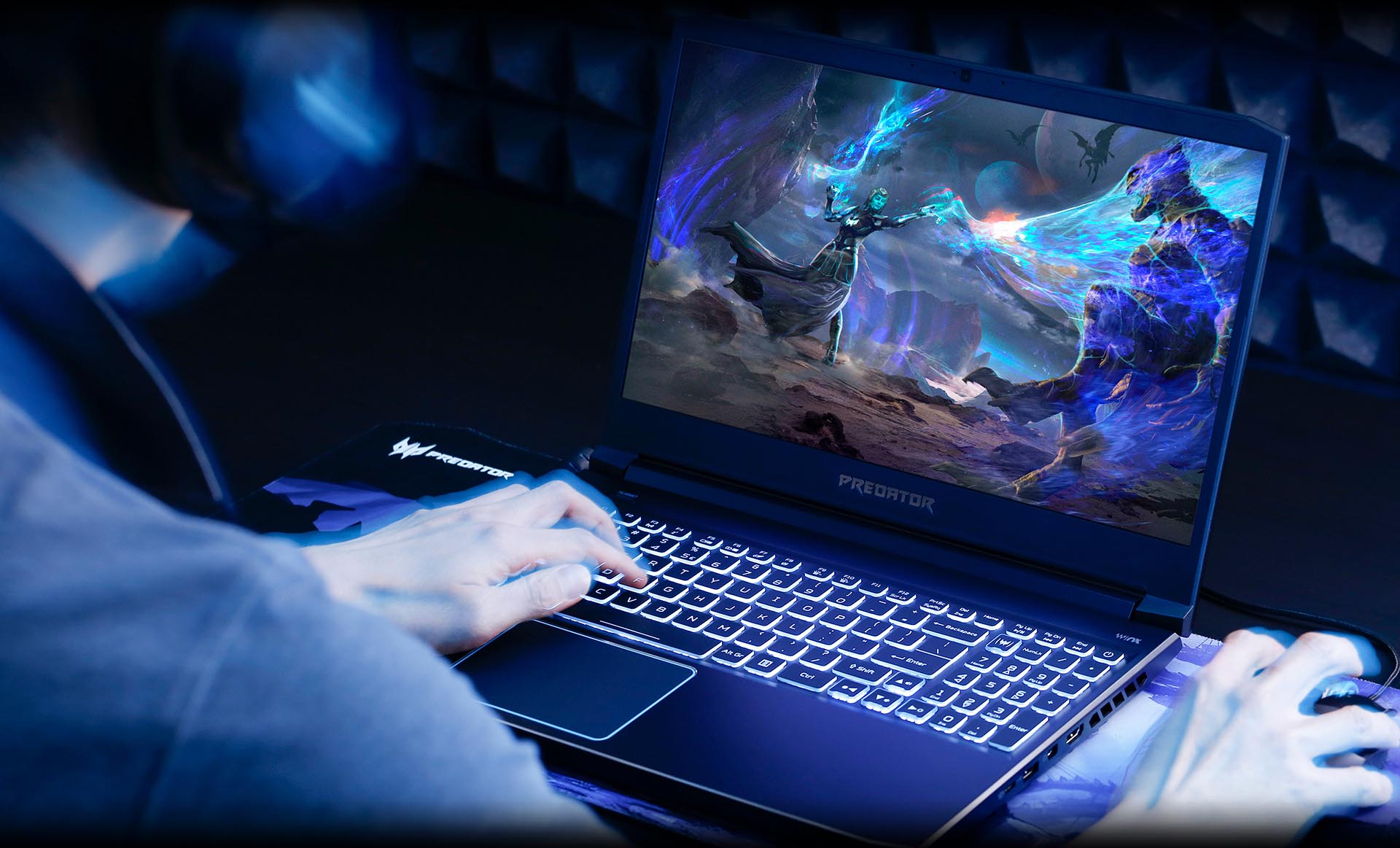 The starting price for this 17-inch behemoth gaming laptop is at $2,699. Aside from its widescreen, it also comes with a keyboard that transforms to allow better airflow.

The said product line is composed of products from various categories. On the other hand, ConceptD product lineup aims to appeal to designers and creators.

They intend to convince these people to give up their current gaming computers and get something quieter. The alternative that Acer is introducing is the new and leveled-up Acer Predator Helios 700 gaming laptop. This is built for gamers who want to play on absolute silence.

The new Acer Predator Helios will be equipped with Core i9 processors (9th generation).

Aside from that, it has 64GB worth of RAM and is powered by Nvidia GeForce graphics RTX 2080. It also bears a full HD 17-inch display screen which features a clear 1920 x 1080 display.

It also features a 3ms response rate, apart from it native G-sync best for reducing micro stuttering and screen tearing. It also boasts of a subwoofer and five speakers for real and impressive 5.1 onboard surround sound.

To top all these features, Acer also went all out in incorporating E3000 and Killer Wifi 1650 AX. Both of these are added on every unit Acer ships.

Amid all these impressive specs and features, the main selling point of this is its HyperDrift keyboard. The said keyboard directly integrates with the thermal architecture of the computer’s system.

As a whole, Acer Predator Helios touts AeroBlade 4th-gen fans, one vapor chamber, and five efficient heat pipes. However, when the user decides to slide the computer’s keyboard out, the air intakes are exposed.

Other remarkable keyboard aspects are its WASD MAgForce keys. Among its four keys, the switches which resemble analog types are linear.

This means that the time spent for alternating switches in between actuations are eliminated. Just a little atop the keyboard is the Turbo hotkey over locking the commands of the CPU.

Despite the specs and the price, many are skeptical that the keyboards of Helios will make a huge performance difference.
To date, the Predator Triton 500 is Acer’s best gaming laptop. And for a cheaper price of $2,499, this $1799 laptop can easily be configured with RTX 2080.

While this latter and cheaper version are only 15-inch, many gamers prefer it for being portable. The same can’t definitely be said for the 17-inch Helios.

Jan 6, 2020 Seen Donovan 28000
If you are going to play games, then you will invariably need something to see the graphics. This has been a common truth since video came around to...

Nov 12, 2019 Kaden Redhead 5110
Gaming monitors are getting larger by the second, and Acer is not about to be left behind. The company launched the Acer CG7, a 43-inch...

Oct 2, 2019 Kaden Redhead 4900
Acer continues to carve its name in the tech industry by creating some of the most compelling laptop series in the market. In the past few years, the...