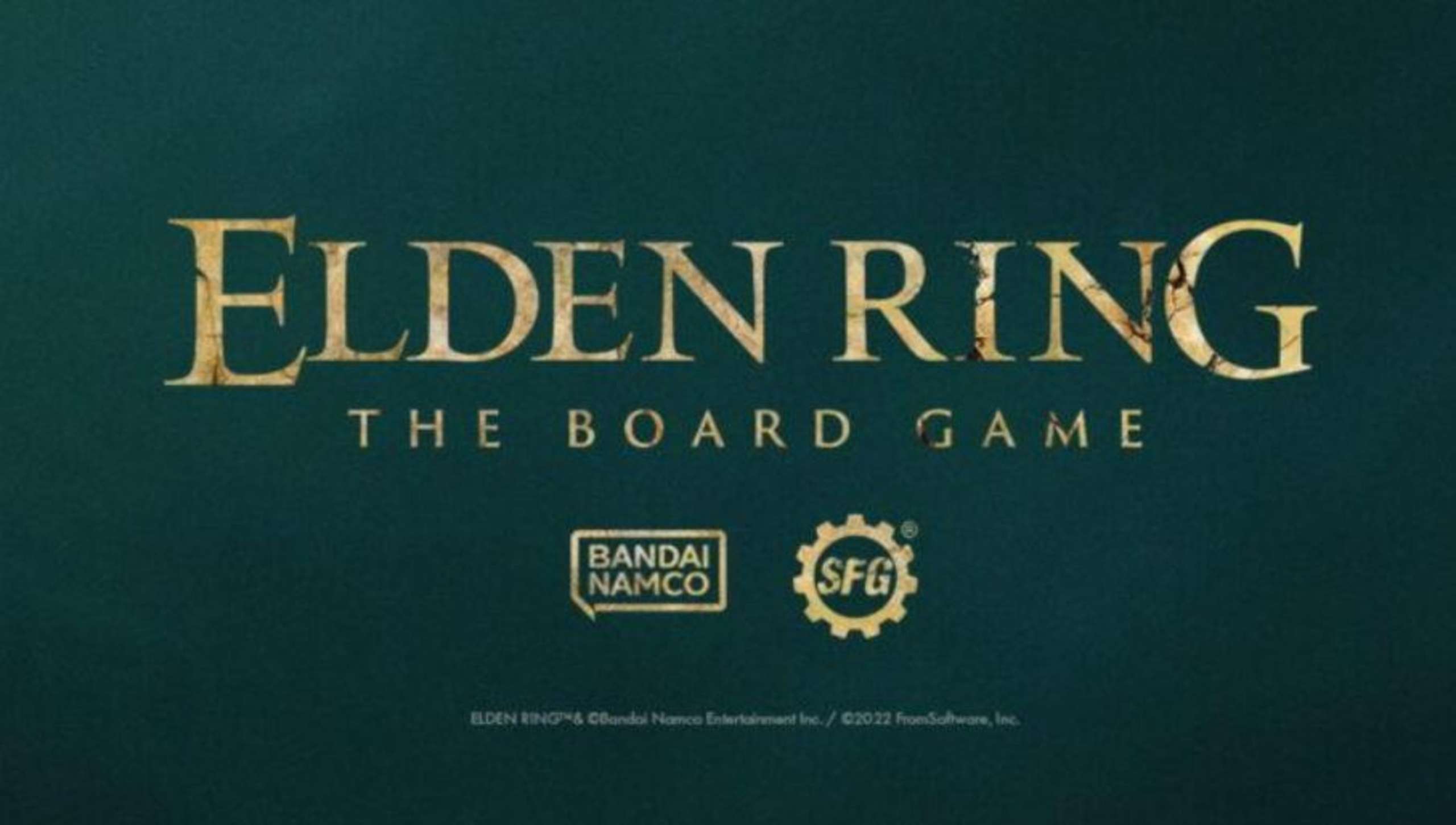 An upcoming Kickstarter effort will fund the adaptation of the innovative Elden Ring into a board game. Elden Ring, the game’s colossal globe filled with unusual monsters, has become famous since the game’s release earlier this year, propelling FromSoftware’s game to unprecedented success. The exciting news is that the universe of Elden Ring will soon be available to fans as a board game.

In contrast to previous FromSoftware games like Bloodborne, Elden Ring features a large open environment that players can experience in any order they see fit. More than a hundred bosses, a mountain of hidden content, and a wide variety of fighting styles and skills ensure that players can sink dozens of hours into the game at the very least. While the popular game has occasionally been included in tabletop RPGs, such as one-off Elden Ring Dungeons & Dragons campaigns, a direct adaptation has never been attempted.

RELATED: Netflix’s The Witcher Song "Toss a Coin to Your Witcher" Added To Beat Saber

GamesRadar has claimed that Steamforged Games would be releasing an Elden Ring board game via a Kickstarter campaign sometime soon. The dice-free tabletop game will support anywhere from one to four players. Additionally, Steamforged Games has hinted at a Margit figure on their blog. While details about the game’s fighting and exploration systems remain scarce, Steamforged co-founder and chief creative officer Matt Hart has promised players “a dark, richly-realized tabletop world of mystery and peril, with engaging combat and rewarding exploration. Currently, there is no set release date for the game’s Kickstarter campaign by developer Steamforged Games Ltd.

The famous Lands Between now be experienced in a new way with a board game, even though Elden Ring will continue to receive upgrades shortly. Players will have a fresh opportunity to team up with their pals and develop novel approaches to series strategy. Players should look forward to the Elden Ring board game, even though it will likely be a while before it is released.

According To The Results Of A Fan Vote, Mudkip Is The Most Effective First-Level Pokemon