A New Map Is Coming To Apex Legends Called World’s Edge; A New Trailer Is Out Now For It 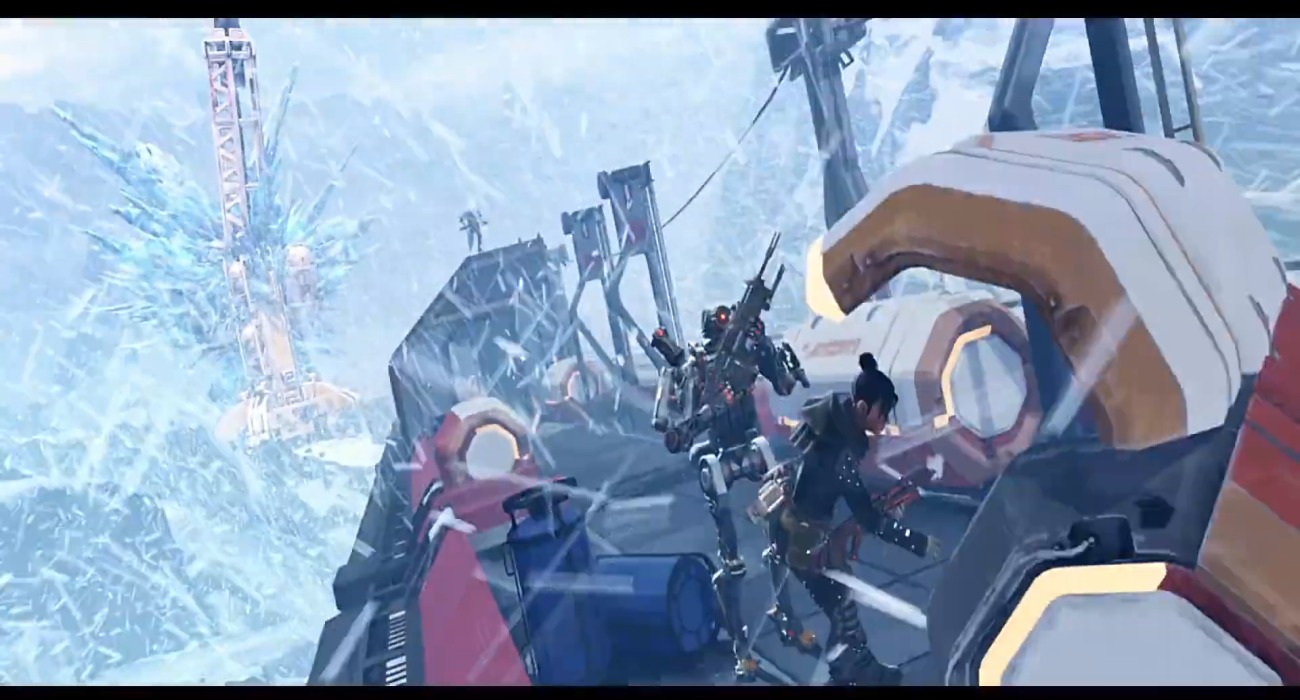 Apex Legends has had a pretty good streak of getting updates as of late. This battle royale game didn’t necessarily need a massive overhaul, but when you’re competing with a game like Fortnite, there’s always pressure from Respawn Entertainment to add content as to keep gamers coming back.

The latest major update this battle royale game is getting is a new map called World’s Edge. It’s being included as part of Season 3, which is getting users excited for a lot of new features. This is a pretty huge announcement considering Kings Canyon has been pretty much the only map included. It’s a great map — by all means — but it’s nice that players now have some variety to look forward to.

A trailer for World’s Edge was just put out by Respawn, which showcases a little bit of the thematic elements it has to offer. What stands out almost immediately is the fire and ice theme this map has. Portions of the map are decked out in ice and crystals, while others have molten lava flowing throughout.

It’s an interesting contrast that makes a lot of sense from a visual standpoint. Respawn needed to make something completely different compared to Kings Canyon, which has a desert aesthetic to it. World’s Edge seems a bit more extreme.

In the trailer, it shows the characters fighting on a moving train. This would be an excellent addition to World’s Edge. Never before has the game featured any sort of moving platform that can help players grab loot a lot faster for their squad. The train also would be an amazing battle area. The movement would change up the dynamics and bring a unique spin to combat.

World’s Edge seems like a fantastic new map that will be popular out of the gate. Kings Canyon was great for all of its features, but this new map is elevating the action. There seems to be different areas that players can use strategically to their advantage as well.

Season 3 will be live starting October 1. It has a lot of great updates that should make Apex Legends that much better of a battle royale title. If Respawn can continue to improve the mechanics and perhaps add more maps like World’s Edge, there’s no reason why they can’t dominate the battle royale space once again. Fortnite has had its stranglehold on the competition, but Apex Legends could be on its tails here pretty shortly.