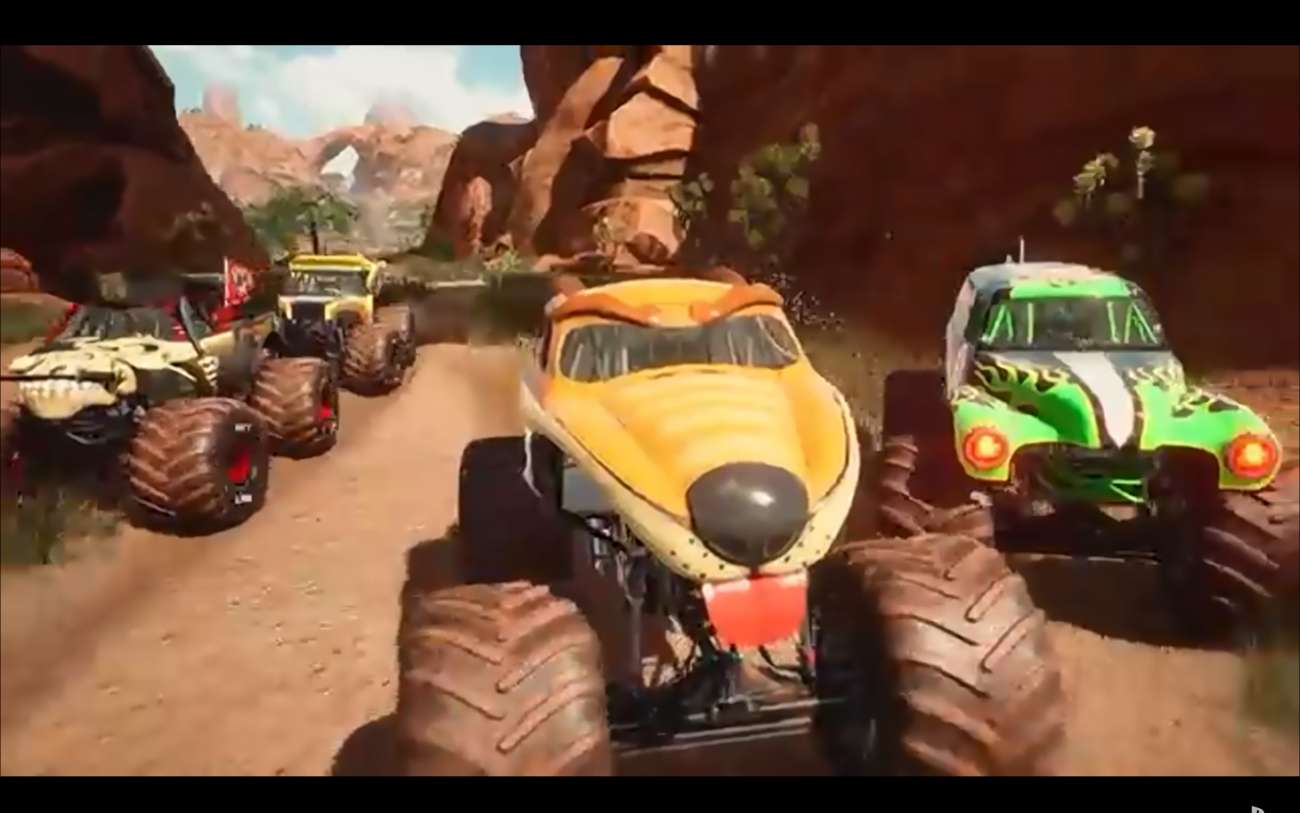 Who hasn’t wanted to drive a monster truck at some point in their life? It’s every kid’s fantasy. Feeling the power beneath your feet as you crush cars below seems like such a satisfying experience.

Well, thanks to the developers at Rainbow Studios, you get to experience what it’s really like behind the wheel of these monstrous machines. Their game, Monster Jam Steel Titans was first released in June for Xbox One, PS4, and PC. Thus far, it seems like gamers are liking every bit of this incredible action.

To celebrate the game’s release, an official launch trailer was just put out on the PlayStation YouTube channel. It starts off with a blue monster truck bursting through an airplane. Talk about an introduction.

We then see monster trucks exploring what seems to be an open-world environment. There are plenty of dirt trails to blaze down and jumps to test the limits in these off-roading dream machines. Never before have we seen this type of non-stop action with monster trucks in a video game.

In addition to this open-world exploration, races are highlighted. They seem perfect for players eager to test the limits against opponents online and offline. All of the usual suspects have been included, such as Grave Digger, El Toro Loco, Captain’s Curse, and Bulldozer.

If you’re a fan of the Monster Jam franchise, you’re going to love experiencing each one of these iconic trucks. They all have different characteristics and performance attributes, giving you the opportunity to find a truck that suits your driving style.

This game wouldn’t be complete without a freestyle mode. This is where you’ll have the chance to pull off some memorable tricks to score points and get the crowd going.

In addition to this trailer, Monster Jam Steel Titans just received its first official update. It’s designed to improve a lot of things. For example, mud and dust collect on trucks in a more authentic way. Players will thus feel more immersed as they’re traversing through different off-road environments.

Also, rotational forces have been downgraded to prevent players from spinning too much on their front and rear ends. Finally, the mechanics for backflips and front flips have been improved.

Overall, these updates should improve this game’s gameplay and give players a more authentic monster trucking experience. Considering the variety of modes, iconic monster trucks, and realistic driving mechanics, this game really is worth its listing price. 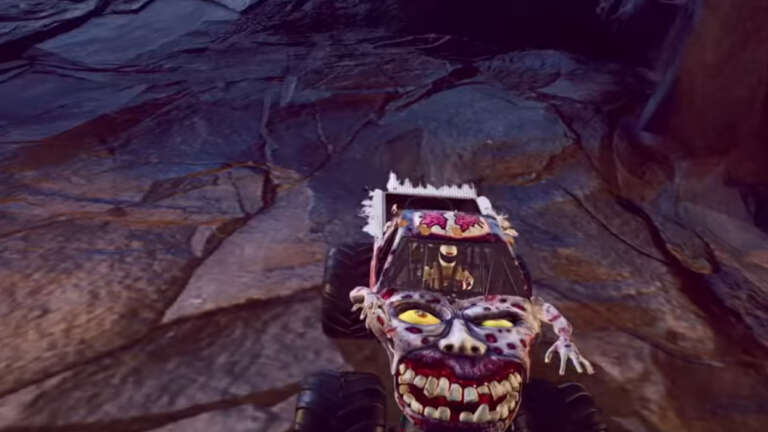 Jan 17, 2021 Jeremy Green 3880
Monster Jam is one of the most exciting forms of entertainment available today. It puts monster trucks on full display, including legendary... 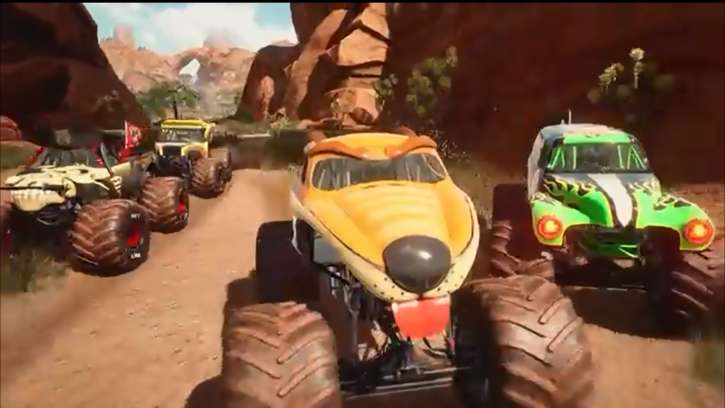 Jul 9, 2019 Jeremy Green 10270
Who hasn’t wanted to drive a monster truck at some point in their life? It’s every kid’s fantasy. Feeling the power beneath your feet as you...