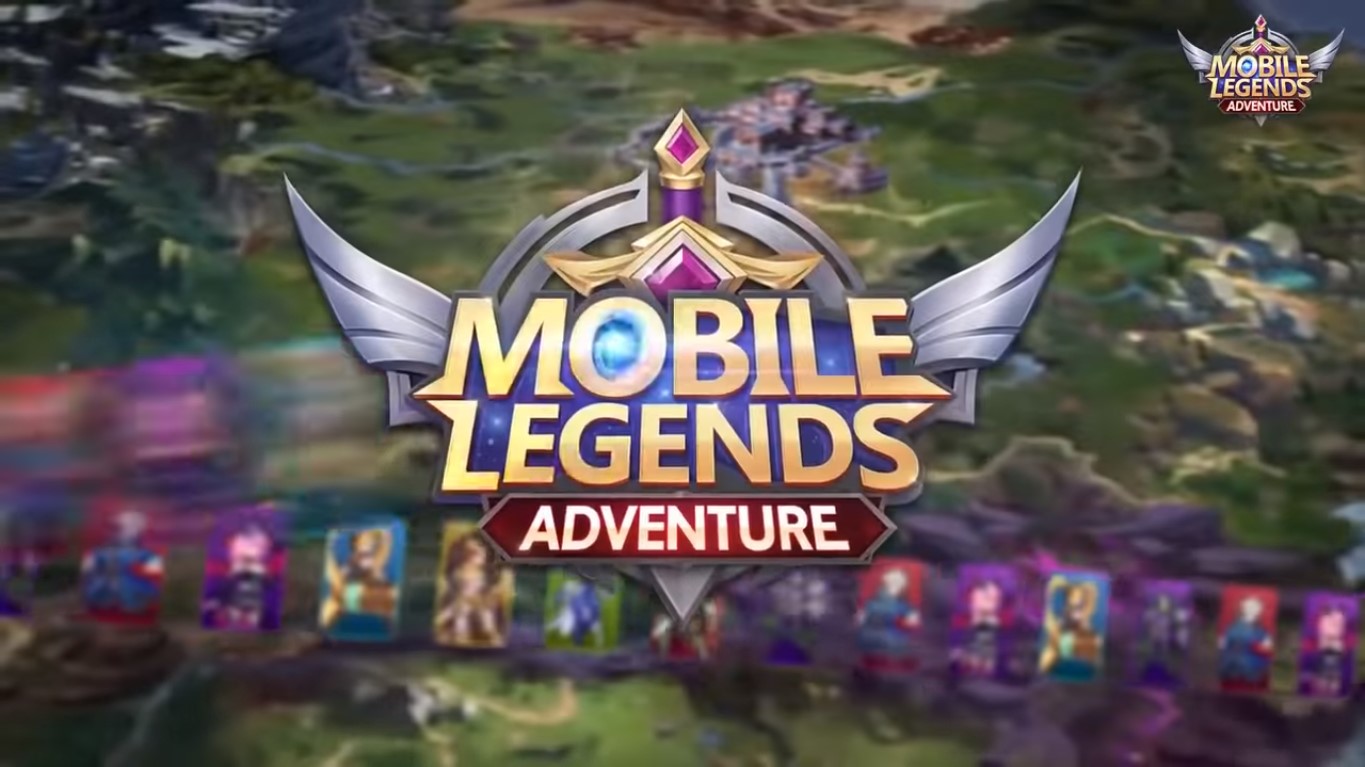 Mobile Legends: Adventure, a spin-off of the popular Mobile Legends game, will come out later this month. Developer Moontoon announced that the sequel to the Mobile Legends: Bang Bang will be released at the end of July.

Just like its predecessor, the Mobile Legends: Adventure will be an Idle RPG format. The story revolves around Layla, a malefic gunner.

Layla is nothing special in the world of Mobile Legends. In fact, she’s a default character after you create an account and finish the tutorial. For newbies to the game, Layla is typically the hero they pick because she’s easy to play. And this is probably why she’s often overlooked.

The character lives in a world where Malefic energy is everywhere. This sinister force will make anybody who comes into contact with it mad and aggressive. The Malefic energy has laid waste to her world.

But her father managed to create a weapon exploiting the brute force of the Malefic energy. To do this, he used magic iron (which can only be extracted from the deep bowels of the earth) as the main material.

Unfortunately, his father died in the process. Now, Layla wields the weapon in the hopes of finding a way to use it to kill the Malefic energy.

The Mobile Legends: Adventure will open new mythology in the Land of Dawn. Also, it will introduce fans to unexplored facets of Layla and her world through dialogues and cut scenes.

Mei said that in the sequel, you can train as many as five characters simultaneously. Mobile Legends: Adventure is more strategic in the sense that you have to match different heroes of different classes together. The way you combine your heroes as a reaction to the opponent is material to win the game.

The obvious change, of course, is the 2D style that is adopted in the Mobile Legends: Adventure compared to the 3D art style of Mobile Legends: Bang Bang. The Away-From-Keyboard format is slow-paced and allows you to kill time at your leisure. This is also a nice departure from the continuous clicking that the Mobile Legends game requires.

Of course, you can dig deep into the Land of Dawn world and give you a newfound appreciation of the Mobile Legends saga.